“It became impossible to disconnect from my devices.”

My name’s Jack and I’m from Grand Rapids, Michigan. I’m 16, and I’ve been playing video games since I was 8 years old. Up until I was in the 6th grade, I’d play games on my Nintendo DS for hours every day. Not much changed after that, but the DS got replaced by the Wii U.

I loved gaming because I could just switch off while playing. It didn’t take much brainpower and it would keep me entertained for hours.

Things got worse when I bought an Xbox One. It became impossible to disconnect from my devices.

When Gaming Takes Over 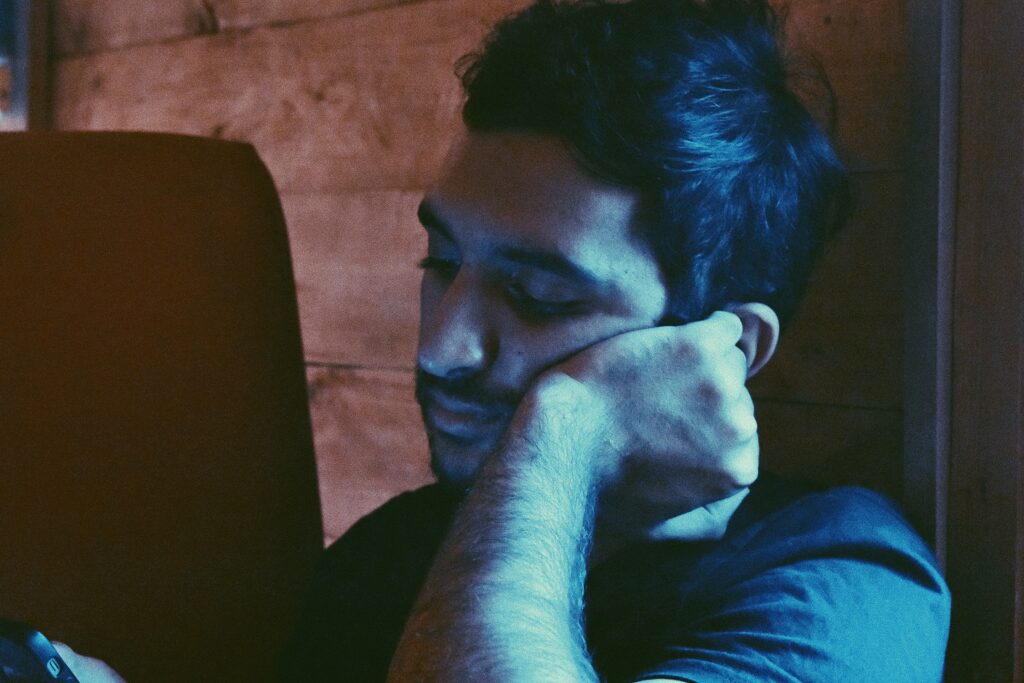 My typical day while gaming:

Looking back it’s pretty clear I had a problem. I started sleeping less and found myself not enjoying life as much. I became depressed and anxious.

Finally, I decided something needed to change.

I had to remove myself from gaming completely. For me, there’s no such thing as moderation. I sold my Xbox One and finally bought that second guitar I wanted. I had to sell my DS and all of the games for my consoles. I even got rid of all the games on my computer.

What really helped me was replacing urges with going outside or hanging out with a friend. It’s a lot easier to overcome the cravings if you get yourself out of the house.

Life is Amazing Once You Escape the Virtual World 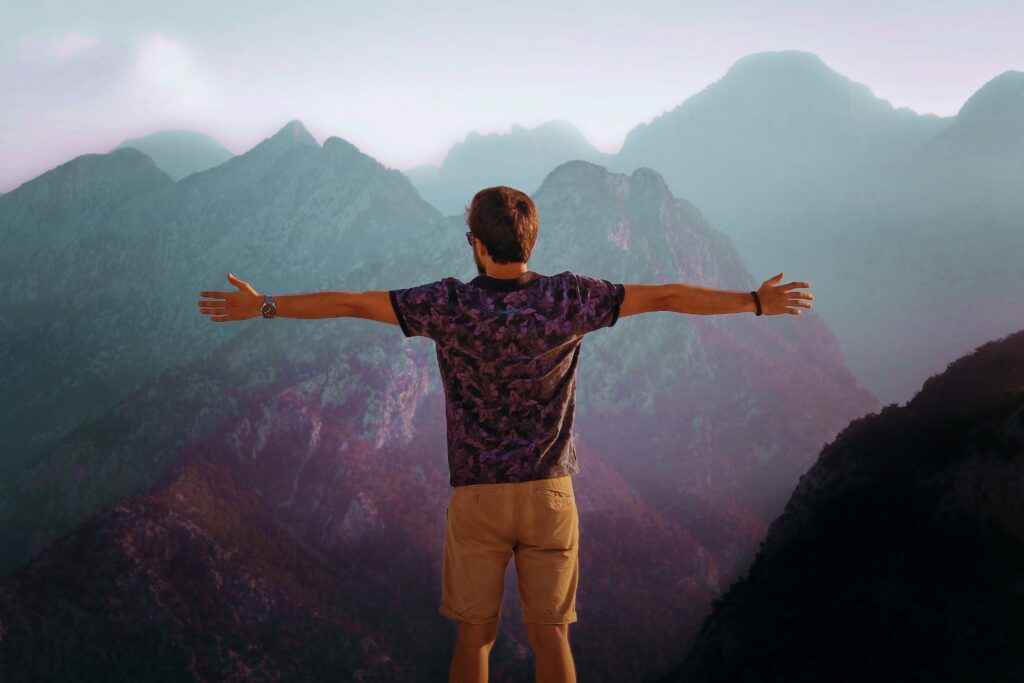 My typical day now includes more activities like biking, taking pictures of nature, and playing the guitar. I even joined a band!

I have learned so much more about myself than I thought possible, like finding out that I’m great at photography. It’s now one of my deepest passions.

My advice for someone else who is in the same position as me is to find other hobbies and talk to friends. Try to find some friends that don’t play video games.

Respawn is also a very helpful program and there’s a great community to talk to when you’re struggling, especially on the forum.

This has been a long journey, but I am finally free from video game addiction for good.

Next Post: Instant Gratification: What Is It and Why Is It a Problem?