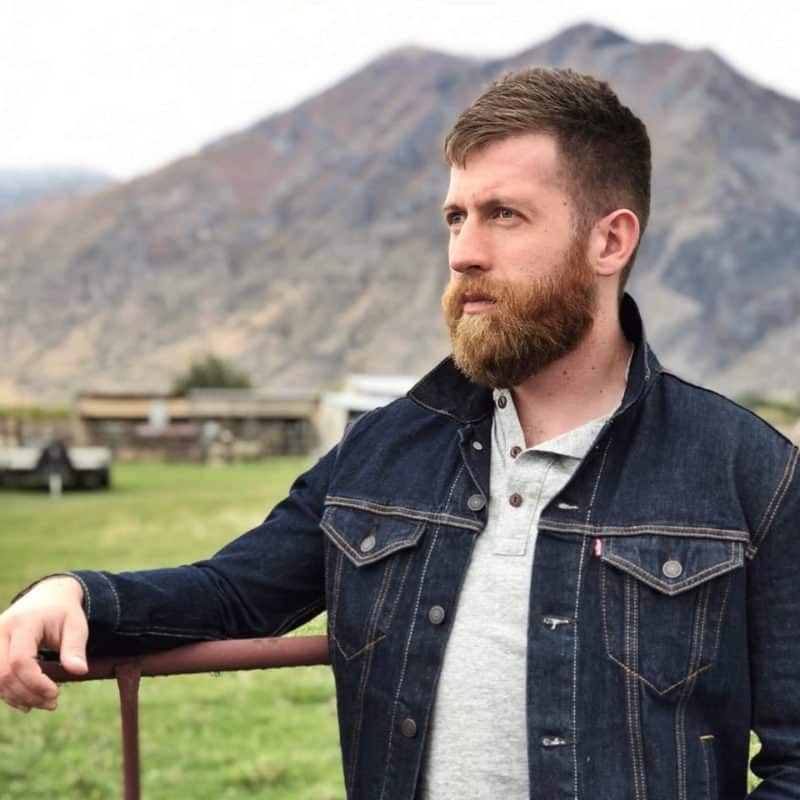 I just finished my 9-day social media and email fast.

And it was even better than I expected.

Significantly easier, much more satisfying, and even more relaxing than what I was hoping for.

I was nervous to do this because my business depends entirely on my contact with my audience.

If I’m not posting content – on social media or sending emails – I’m not getting new clients.

But I knew I had a problem…

I Was Always on My Phone 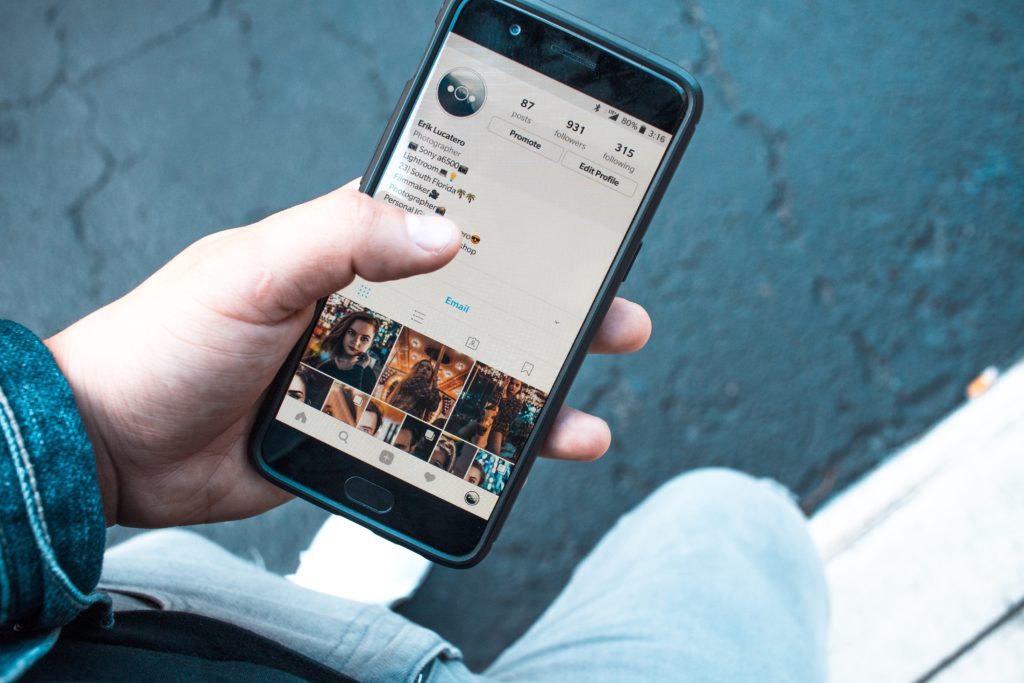 In between sets at the gym, stopped at a red light, taking a leak in the middle of the night, it didn’t really matter – I was always on my phone.

All because I got a constant dopamine hit from it.

My twitter account is active enough that every single time I hit “refresh” on the notifications, there’s something new – even if I just refreshed a few seconds ago.

Any time I wanted to, I could pull that proverbial lever and get a punch of dopamine to my brain.

The problem is, like any other addiction, I was needing more intense stimuli to get the same effect. Likes and retweets were no longer enough – it had to be comments or quote tweets.

If my open rate on emails wasn’t high enough I was discouraged and my mood was affected for the day. These are similar symptoms to people who have TikTok brain.

If an Instagram post had fewer than 400 likes I was so frustrated that I was ready to just bag that medium altogether.

I needed to step back and recalibrate. 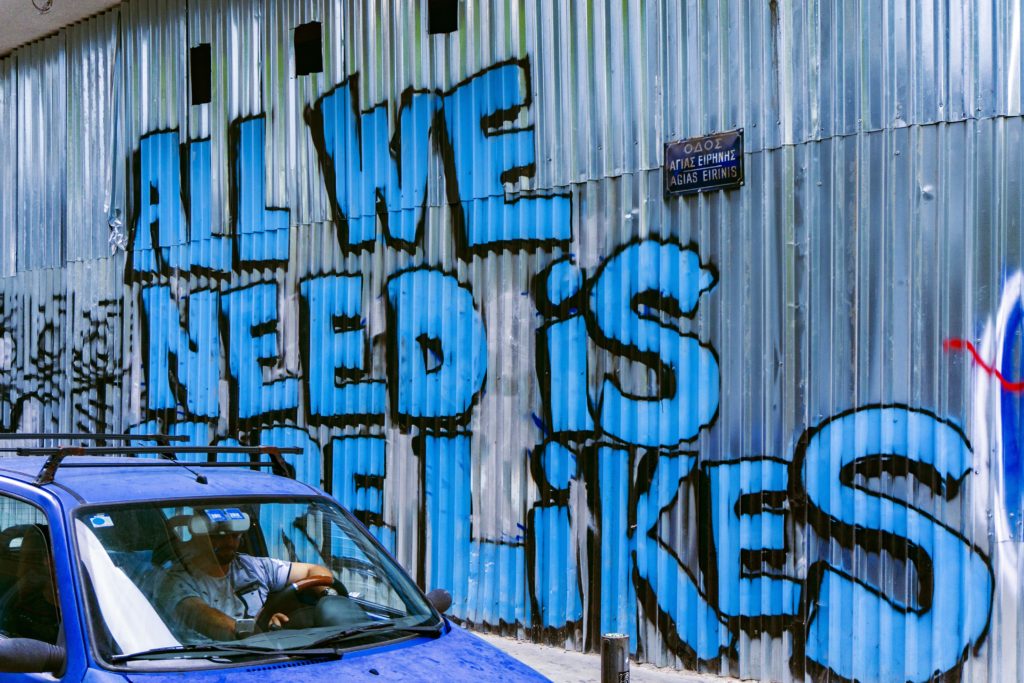 When I first decided to do this I was planning on it being incredibly difficult.

It helped that my first full day was also a day in which I had a client in town and shopping so all of my mental energy was there.

And day two was a Sunday where I was already used to logging out of this stuff on Sundays to spend more time with family.

But Monday rolled around and, surprisingly, it really wasn’t that tough.

I got a lot of actual work done because I wasn’t able to push it aside and procrastinate on Twitter.

I learned quickly that, as important as creating content and marketing are, I’d allowed them to become a crutch.

Why focus on the tedious, long-term things of my business when it was much more enjoyable and super easy to justify the work of creating more content?

It was work after all, but it often came at the expense of other things that were equally (if not more) important but weren’t as fun or as urgent.

Monday night I realized I was enjoying the process when we met my parents to pick up my kids.

They’d taken them for a couple of days and we were meeting up with them at a Wendy’s halfway between us to make the pass off.

We’d been in the restaurant for nearly 45 minutes before I realized I’d left my phone in the car and hadn’t even missed it.

That was a fantastic feeling. 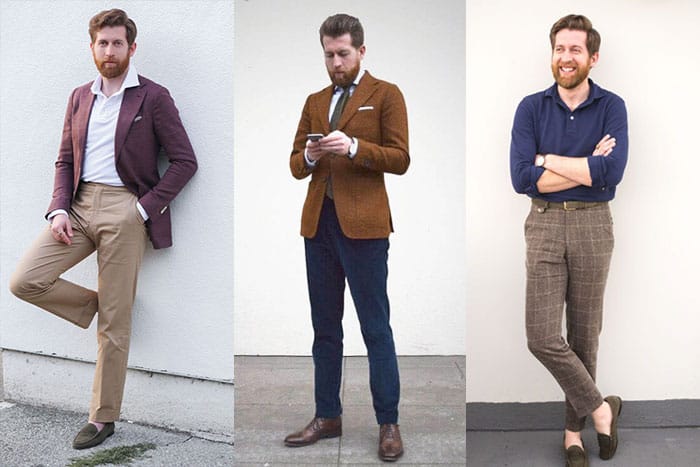 There were a couple of times throughout the week where I’d catch myself sitting in my office and realize that I’d just been sitting there thinking for half an hour.

There were still too many times throughout the week that I’d check my phone for notifications out of pure habit.

And the last two days were actually really hard compared to anything prior.

If you plan on doing this yourself, I definitely recommend keeping some books or magazines in the bathroom during the first couple of days.

But all in all, it was totally worth doing.

So much so that I’m not adding these apps back onto my phone.

No I’m not leaving social media and I’ll be back to writing more frequent emails, but I’m not adding any of my social apps back onto my phone.

By just keeping them on my iPad, it means I only use them when I want to.

They won’t get in the way of date nights, or gym sessions, or traffic, or any of the other stuff that really should be getting my full attention.

I’m excited about that balance.

Tanner Guzy is the author of The Appearance of Power and a men’s style coach. He teaches men how to improve their lives by learning how to dress better. He’s based out of Salt Lake City, Utah where he lives with his wife and four kids.

Next Post: How to Raise Successful Kids Who Play Video Games