The digital age has changed parenting, and today over 83% of teenagers play video games. So how do you raise successful kids?

We interviewed Jordan Shapiro, PhD and author of The New Childhood:

Shapiro realized that the world his children are living in is much different than when he was growing up.

Their experiences are focused on digital media and he didn’t know how to deal with the issues that arose from that.

This is the first time in history where parents have to raise successful kids surrounded by technology.

So he set out on a journey to research and create the necessary tools to understand an electronic world. 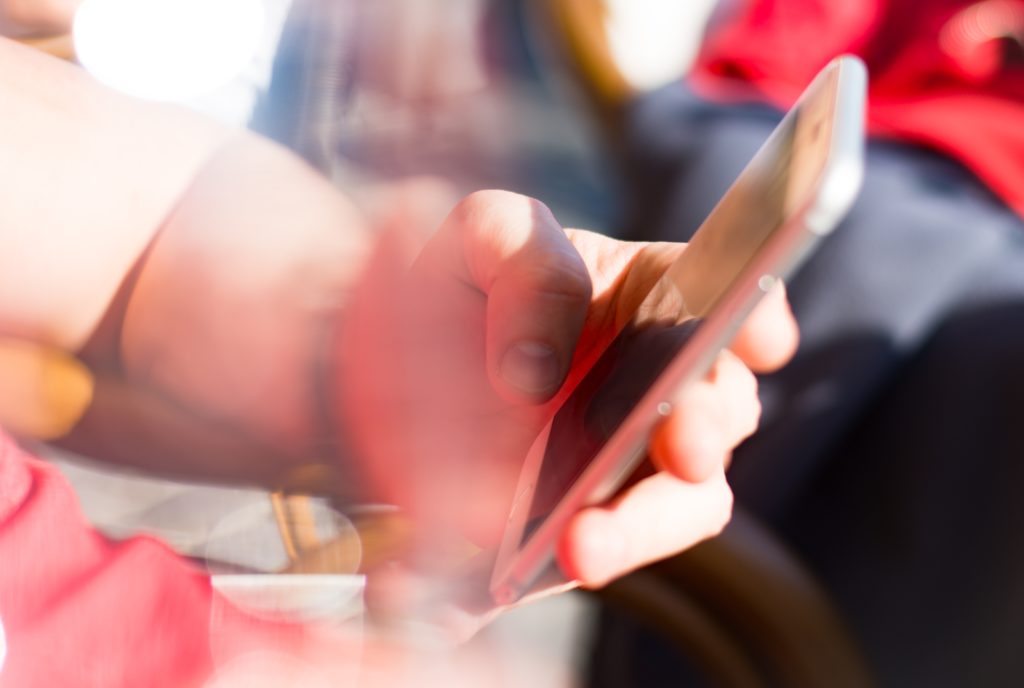 First, you have to understand technology, video games, and social media. It’s no longer optional to avoid the conversation around screen time.

You need to be able to guide them through this new age and manifest your ethical vision of the world.

You need to get involved with your children and learn how to use the same tools that they’re growing up with.

It’s important to have the right attitude as you walk through this digital landscape to raise successful kids.

Responsible Use of Video Games 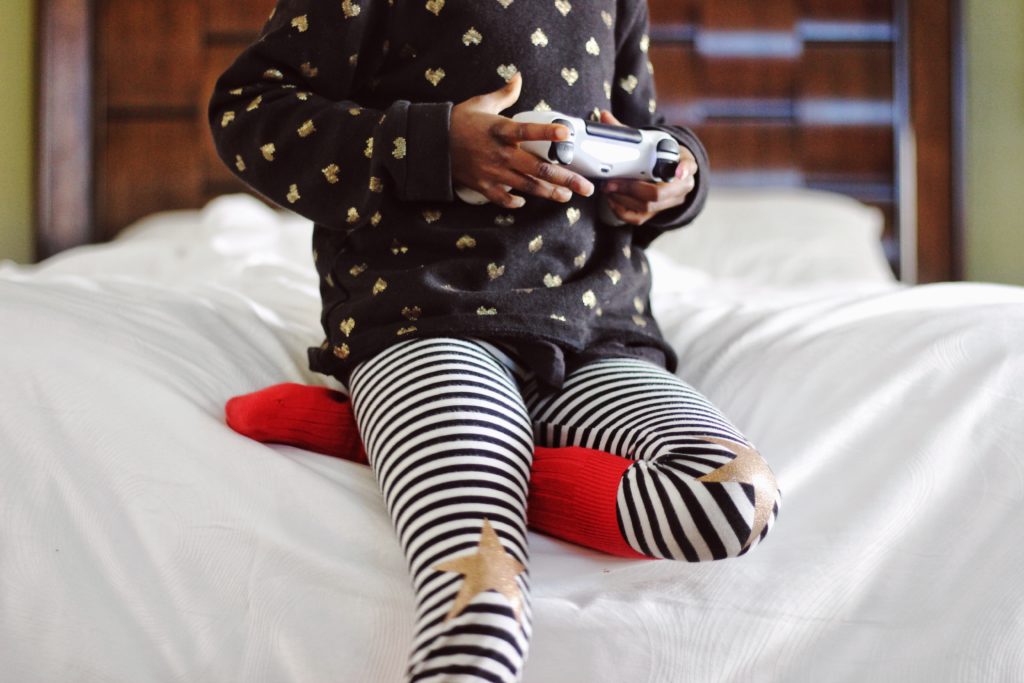 While struggling through a divorce, Shapiro’s children were using video games as an outlet for their problems. But, he had to ensure that they didn’t become dependent on the online world for solutions.

He realized that he didn’t want it to become an escape.

Related: How to Overcome Escapism

To counteract this, he played video games with his kids. It sounds counter-intuitive, but you have to remember that children want to be like their parents.

By playing these games, he was able to control how often they were played and it became a tool to bond as a family.

In the Game Quitters Parent Support Group on Facebook a parent shared the story of how she tried to learn more about video games by playing them herself.

While her son was out she logged onto his account and tried to play. It was a terrible experience. Quickly she was exposed to trash-talk and hate messages for being a bad player.

In order to avoid having your child become addicted to gaming in their formative years,  Jordan recommends starting much earlier in the child’s life.

The sooner you can start to build positive habits the faster they will develop healthy attitudes towards digital media.

This is easiest to do during the phase your children want to mimic you.

Originally Shapiro’s children wouldn’t come to the dinner table when they were asked. But after years of building habits they eventually started changing their attitude.

Now, it isn’t even an issue trying to get them to listen to him. If you try to do this with a 13 year old it becomes much, much harder.

What If Gaming Is Already an Issue? 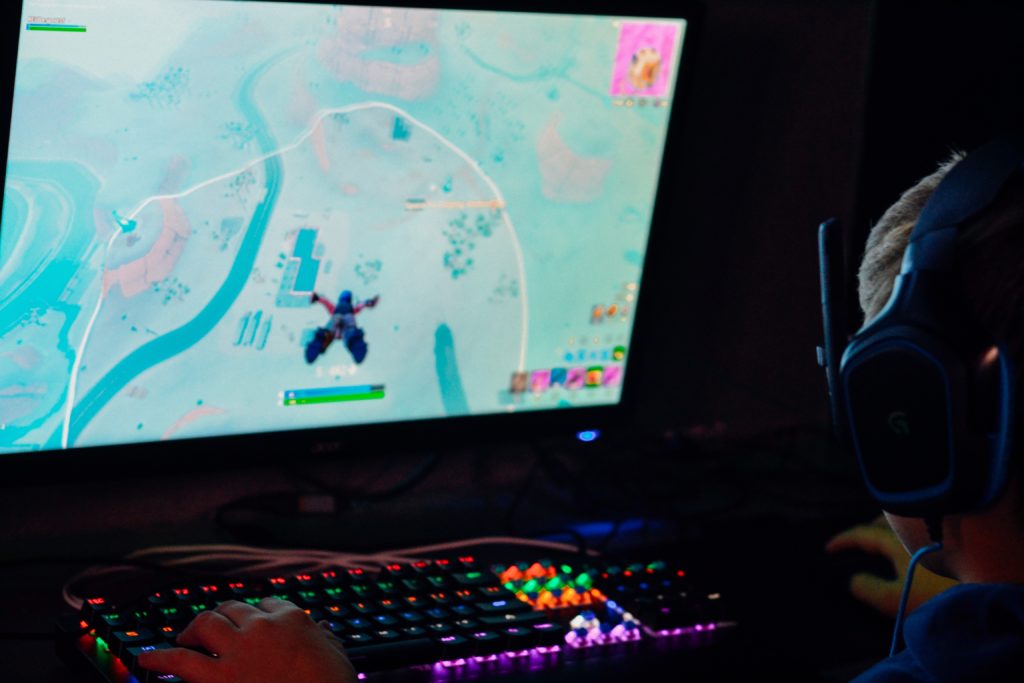 If you’re struggling with a game-addicted child become interested in what they’re doing.

Ask them why they’re playing and what’s happening in the game. Ask them to tell you about the decisions they make and how it affects the game.

This helps to shift gaming from an escape, towards being an activity you can talk about as a family. As rapport improves between you and your child, you will be able to start helping them build healthier habits with gaming.

You don’t have to like the game, but there’s a difference between disagreeing with your child and trying to have a genuine discussion with why they like the game. 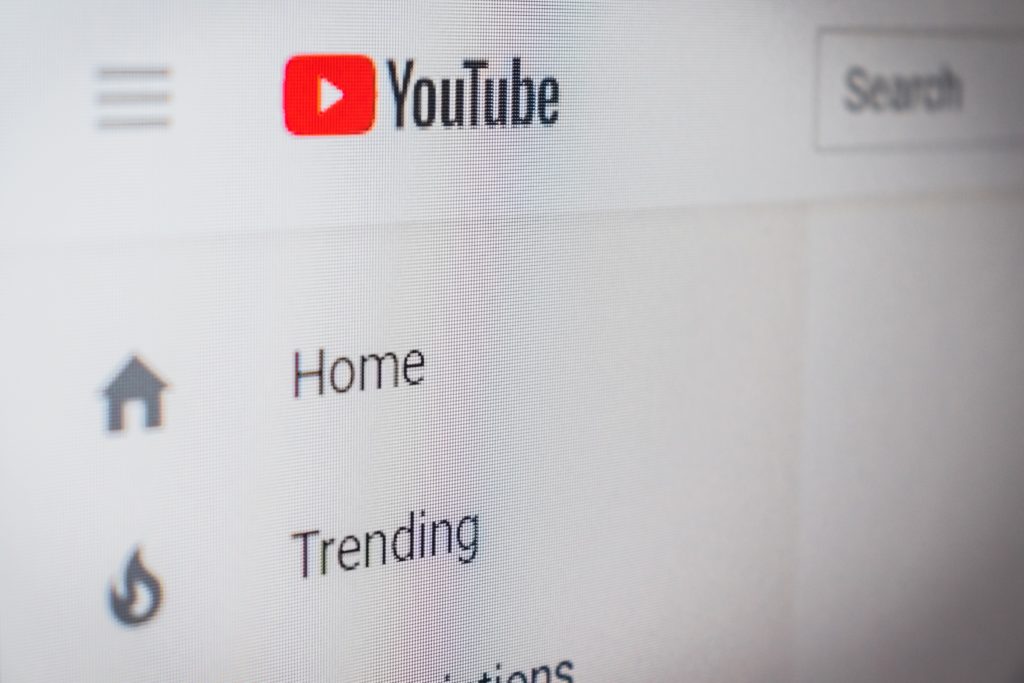 There’s a whole world of online media that parents wouldn’t believe existed, even if you showed it to them.

The craze of YouTubers, Twitch Streamers, memes, and much more.

The biggest example of this is the YouTuber “PewDiePie”.

Children are sitting down and watching videos such as his “meme review” almost religiously.

How are you supposed to help your kids if you’ve got no idea what they’re doing in the first place?

Try asking them to tell you which videos they’re watching and why.

Instill a voice of reason in their head, so that you don’t have to constantly tell them to stop. 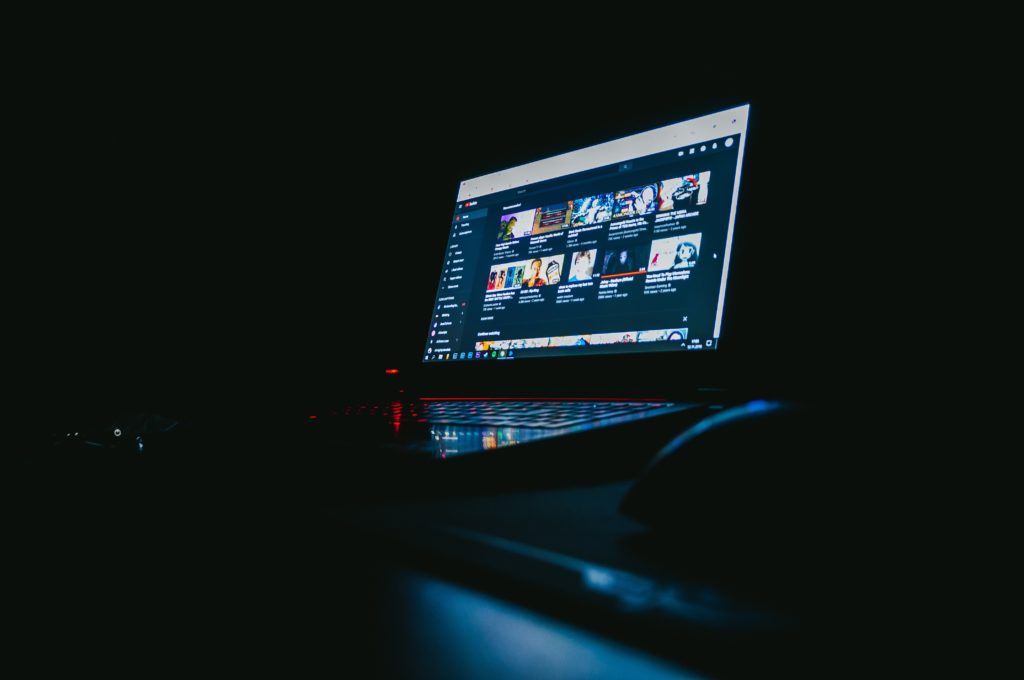 We tend to fixate on how many hours of screen time should my kid have each day? How long have they been playing video games?

You have to remember that it’s not just about hours, it’s about everything surrounding it.

Jordan’s attitude towards his kids has always been that you have to go outside, read books, and talk to real people, and if you can still play games for a few hours after that… then there’s a bigger problem we need to address.

After hearing his child laughing to himself late one night, Jordan wanted to why.

He didn’t instantly shut off the internet as many parents would do. Instead, he asked his child what time he thinks is reasonable to go to sleep.

His son replied 10pm. So Jordan introduced an automatic cut-off for wifi in the house at 10pm each night.

By going through this process, and not being reactive, he allowed his son to make the decision and included him in the conversation.

It stops them from feeling belittled by your choice to talk to them, which only makes them go on the defensive.

A lot of children might feel bad about playing too many video games. It’s your responsibility as a parent to make sure they feel respected, and that they have a voice. Allow them to feel people are willing to listen if there’s a safe space at home to do so.

Be Mindful About Technology 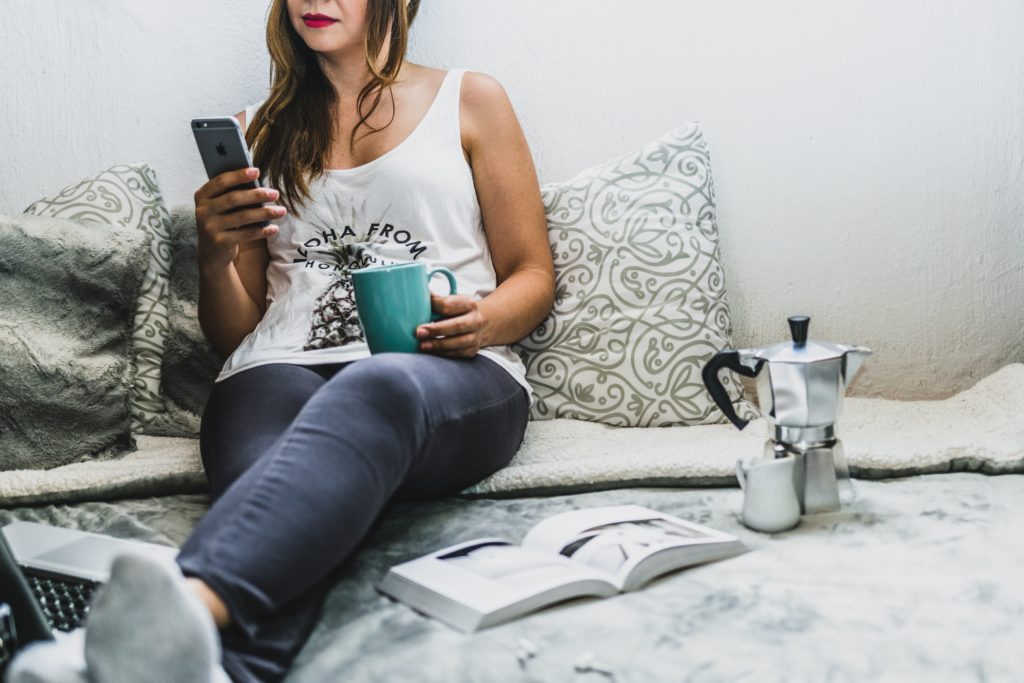 Research shows kids have more behavioral problems when their parents are addicted to technology.

Shapiro notes that he’s mindful about his own technology in his household, but not necessarily for his children.

Through his actions and decisions, he tells them what they need to be doing and how to have a healthy relationship with technology.

He thinks that these devices are great for connection, efficiency, and developing social skills. But if that pulls him away from being present, that’s when he knows it’s an issue.

Using the example of friends coming over to play, Shapiro states that his children can’t just play video games when their friends come to visit.

They should have real conversations while in-person and they can keep in touch with each other via technology.

To raise successful kids is about being mindful of living in the present moment. It’s about realizing that if your child has a problem, it’s more likely that you have a problem too.

Next Post: How to Quit Playing Skyrim: The Ultimate Guide