“I kept playing for months, often for whole afternoons, until my son was born.” 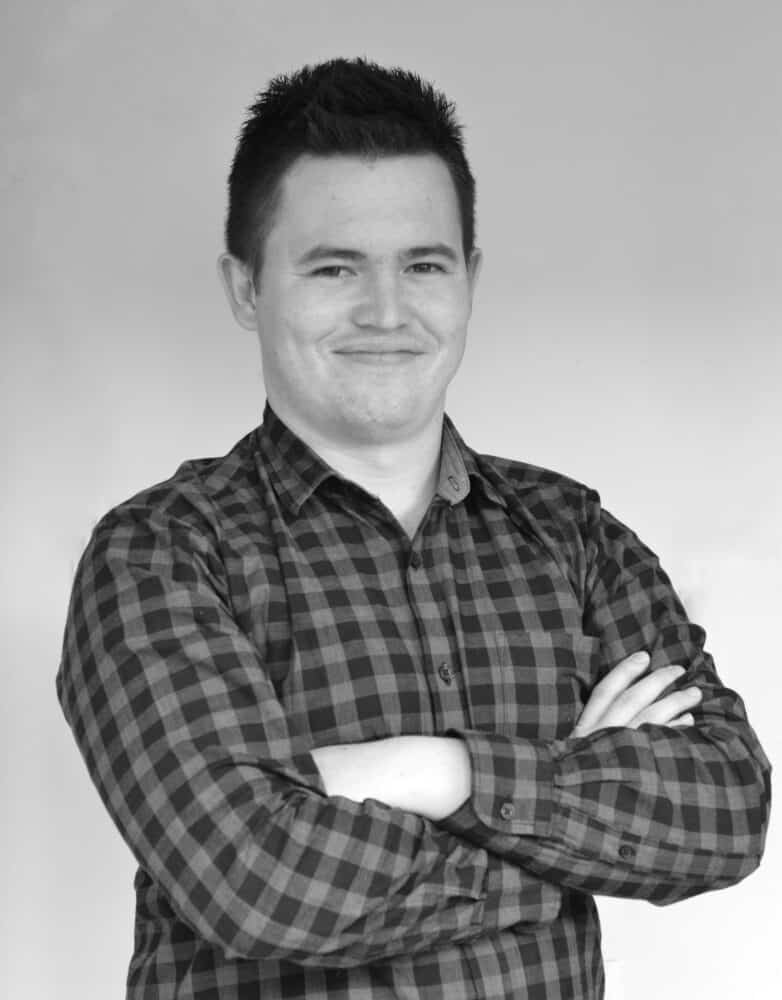 Video games have been a part of my life for as long as I can remember.

As a kid I would play PC games, Playstation and Gameboy with friends, and often fantasize about the day my parents would let me have one of my own. That day didn’t come until I had finished high school.

I played games throughout university, but infrequently. When I started working full time I began spending many weekends playing video games to relax. It probably had the opposite effect, but that didn’t stop me racking up hundreds and hundreds of hours of play.

I got married early, at 23, which is a bit crazy, but we both knew we had found the one. It’s been hard work, and we are very happy.

When we got pregnant with our first child, my wife would often be asleep before I got home from work. She experienced intense fatigue during early pregnancy, and I didn’t know what to do with myself so I started gaming heavily, up to 4 hours per night.

My Son Was Born

When our boy came along, I didn’t have as much time to play games and I felt frustrated. At the time, I didn’t realize how absurd my frustration was. Here were my beautiful wife and son, and I wanted to play games all the time.

In reality, the stresses of fatherhood were affecting me in ways I didn’t understand. The comforting immersion of video games gave me an escape. People close to me noticed my frustration, and how much I was playing. Someone suggested that I quit games and it was the last thing on my mind.

I was so attached – perhaps addicted – to games that I thought something terrible might happen if I gave them up. Nevertheless, in November last year I decided to give it a shot. I relapsed in February, but have been completely game-free since then.

What Happened When I Quit:

Nothing bad. In fact, my life has expanded in ways I never expected and I’ve been doing things I’ve neglected for years.

I don’t mean to show off in any way, but in the hope that it encourages you to try quitting games, here are a few things I’ve managed to achieve since I made the decision.

I’ve left the most powerful benefit for last.

It’s a bit tricky to quantify, but I have found myself spending more time with my wife and son than ever. I can’t get enough of them. I’ve felt more present at family events and in social situations (which I previously disliked and found awkward).

I never thought I’d get a kick out of eating fresh mandarins from the tree in the backyard with my son, but yesterday we did, and it was terrific.

My decision to quit gaming has had surprising benefits. It hasn’t solved all of my problems or made life magically frictionless. Nevertheless I’ve achieved more (and enjoyed more) in 6 months than I have in years.

Quitting gaming may not work for everyone, but I’ve found it tremendously helpful. Give it a try. I’d love to hear how it goes!

Jared Yee is a freelance writer and marketer based in Sydney, Australia. He quit games in 2016 a few months after his first child was born, and hasn’t looked back since. Outside of work, Jared enjoys reading, running, meditation, and above all spending time with family.

Next Post: My Big Summer Relapse and How I Crawled My Way out of It.