I didn’t see a problem with it, since I was telling myself I got nothing better to do and I deserved it. 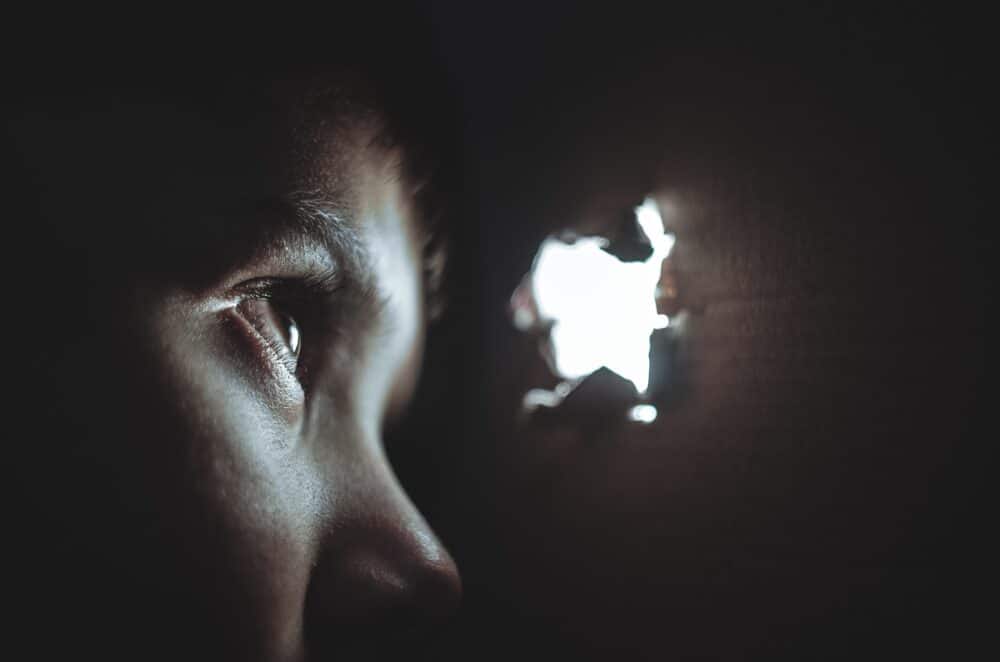 The end of exams was a critical time last year. I worked for my grades, and I ached for some time off, for a reward. I had no real plans for summer – a big mistake – only general directions, and I found myself with a lot of spare time.

So I started playing, and had a blast for a couple weeks. Everyone was new, I had time and no obligations, things couldn’t be better.

I went to the gym, read a little, hung out with my friends, and played Overwatch for a couple hours every day throughout June.

I wasn’t structuring my time, and slipped into a routine where I went to bed at four in the morning after grinding a couple levels each day. I also stopped meditating, since the first thing I did after waking up was turning on the computer. Mistake!

At the beginning of July I went back home to Slovakia. Since I was living with my mom, I didn’t have to shop for myself; didn’t have to do the dishes as often, or wash my clothes.

The environment was not constructive to growth, and I’m not saying that as an excuse but as an observation, since the environment is a huge variable when it comes to success or relapse.

With a more relaxed state of affairs and “no library” where I could go to learn, I started playing a lot. It was warm outside so I hung out with my friends, and then went home and played, as it gave me a sense of progress, which replaced the progress I got from the gym and my studies.

I felt like a child. I felt powerless and demotivated from the lack of exciting things to do in the summer. I didn’t allow myself to feel those emotions. Instead, I escaped from them by playing video games.

The worst thing was, it wasn’t even very rewarding anymore.

This is a scary and frustrating situation to be in, and I’m sure a lot of you can relate. I felt stuck and powerless in the cycle.

Thankfully, I Had a Couple of Things Help Me. 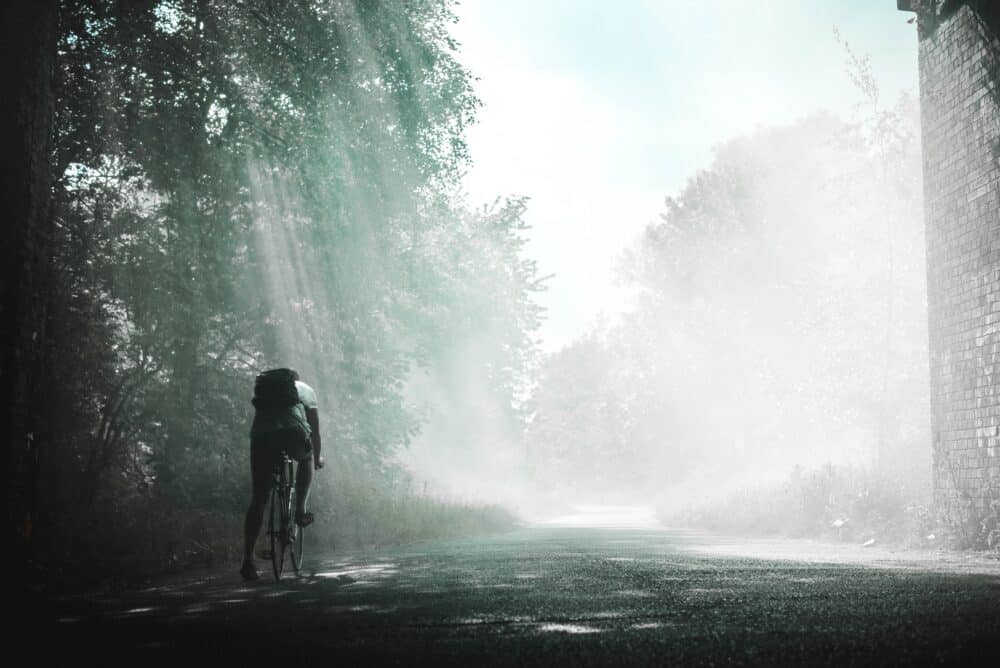 One thing was my love for cycling, which I do every summer, since it’s the only time I can really go for long bike rides. Every time I went on a bike ride I felt great and alive, and it helped to wean my brain off the dopamine rewards a little bit.

Slovakia has a lot of cool places accessible by bike, and thankfully I also had friends to go with me, so we could go on longer trips.

Another thing I had going for me was a former classmate I was attracted to. She was very responsive to my advances and we quickly went out for a couple of dates. This forced me to step up my game and take care of myself.

Also, being out on a date means not being in front of a screen. If could go back in time, I’d ask her out sooner, but it’s easy to say that in hindsight haha.

As August came, I grew progressively more fed up with my relapse and really started my crawl back.

I decided to start a programming project, so that I had something to look back to at the end of the summer, as well as something to work towards. This project, my friends, my bike, and this girl were what ultimately helped me break the spell of games, because I was biking in the morning, coding around midday, and out with someone in the afternoon.

The project was a great idea because I was learning, I had goals to work towards, and I was rewarded with increased mastery and working code.

At the end of it, I was ready to quit again, determined to make this year the best I’ve ever had. So I left for uni once again, met a lot of new people, uninstalled games and started meditating and reading again.

As things are right now, I’m not 100% game-free, but I’m learning daily, and I feel much more capable than I did a month ago. I also don’t have as much free time to play, which definitely helps.

My Advice To You

If I had to choose a few things to highlight, I’d say it’s really important to be in the right environment. This can be hard to change, but I think it’s something to be aware of and work towards improving.

Another thing is the importance of structuring your time. When you have nothing better to do, it’s easy to start playing, and it can be a downward spiral which can feel impossible to break.

Finally, it’s easier to prevent than to cure. It’s easy to fight your urges to play when you’re on a bike two hours from your computer. It’s also easy to not think about games when you’re out with someone that you like and that likes you.

Those three factors – different environment, structuring my time and having a blast with people I like – helped me stop the relapse.

Hopefully this post helps you to make some changes in your life.

Good luck, and thanks for reading 🙂

This post originally appeared on the Game Quitters Forum. It has been edited slightly for grammar and formatting.