“I began to get very angry when something went wrong in a game.” 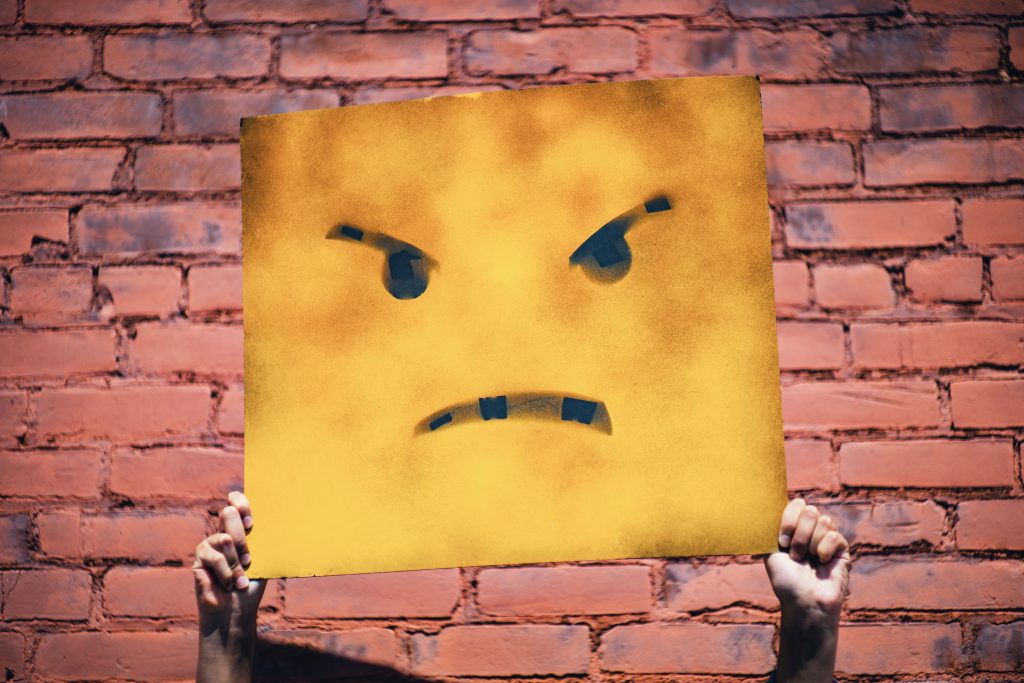 There I was, 12 years old feeling for the first time the amazing thrill of being able to play Mario on my brand new N64. It was amazing.

I woke up every morning at 4am to play a bit before school. Then came more games after Mario, and then even more. I began to get very angry when something went wrong in a game, and I remember growling in anger uncontrollably in front of the TV.

School became hell. I was bullied, ridiculed, and stalked during every recess. I ran away from school many times, and became good at manipulating adults into doing what I wanted, while fearing and hating people my age.

How could I endure years of that? How could anyone? Well, games.. Games gave me the release I craved, the peace of mind I needed, and a place to be myself. Or so I thought.

I thought the worst was behind me

Age 26. All these years in isolation and fear eventually led to depression. I became dependent on games to give me the needed escape, justifying gaming as the only thing in life that makes me happy. I was wrong.

At age 28 I was done with my life, games were no longer giving me that peace of mind, and I lost the will to keep going, but somehow I endured, and oh boy was it worth it!

At age 31 I decided to give myself one more year of life, only one more year. It was a gift from myself to myself, no one else had power over that decision.

I willingly gave myself time to do anything and everything in order to find a way to be happy, and alive..

Therapy, psychiatrists, enlightenment, mindfulness. I did all of it. I improved, but not in any significant way. Then one Friday evening, I was playing a recently purchased game and was having a great time looking forward to a whole weekend gaming. I went to the bathroom, and looking down at the toilet, I had this crazy thought…

“If I ever wanted to quit gaming, this would be the hardest moment to do it” 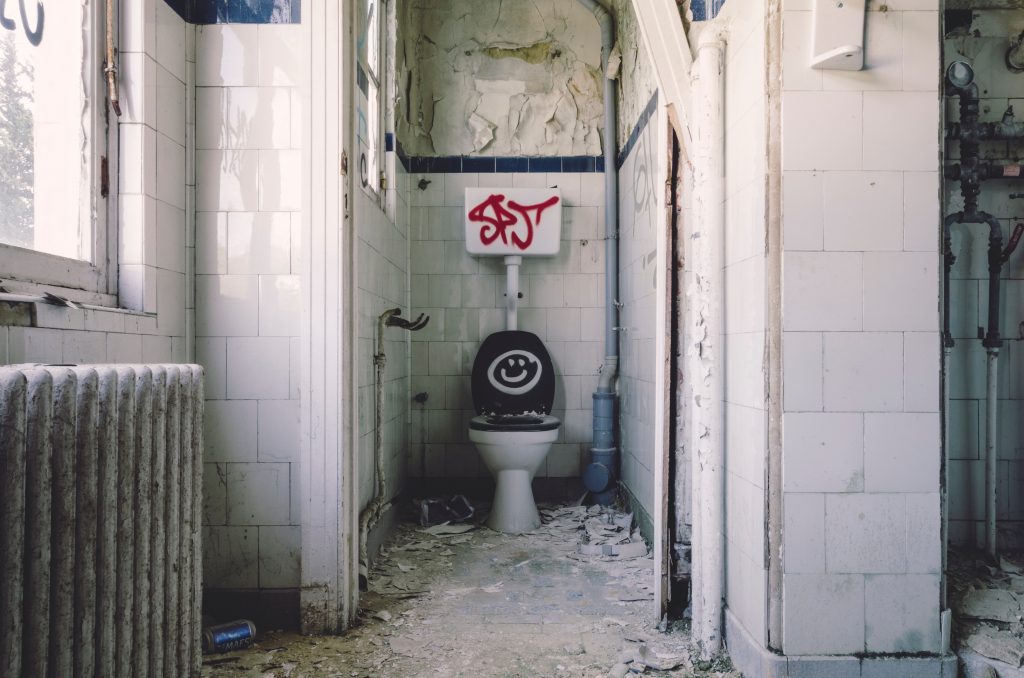 This thought gave me the chills.

I felt excited. Then my mind released the well known storm of reasons why I wouldn’t be able to do it. My brain was on fire, I felt anxious, fearful, yet excited. Needless to say it was one of the most psychologically intense visits to the toilet in my life.

As I walked back to my room, my heart was pounding like crazy, I knew that this moment would define my life, my mind was at war! The most epic battle for the future of mankind!

I raised my index finger, and slowly pushed down on the button, holding it down for a moment and then.. Blackness. The battle ended. I disconnected the PC, put everything in boxes, and stored it in the attic. And that was that.

I started feeling strange, and I felt the need to play something! I needed an escape. So I went online and searched for a way to calm down, and that’s when I found Game Quiters and the 90 day detox challenge.

This was perfect, someone already figured out a way to quit gaming, and there is actually a community around it!

Awesome! So I did the 90 days, reporting in daily. It was hard, sometimes very hard, but when I needed it the most, Cam sent me a video of him talking about the exact feelings I was feeling right then, and It helped me a great deal to know, I am not alone, I am not the only one.

I was a sad little man before the 90 day detox. Now I have a life I want to live, and games don’t even come close to the emotions I get from living every day on the edge, constantly doing things I have never done before, taking roads I have never taken.

It still scares the shit out of me, but I enjoy the challenge. Like in all those games I played, the challenge was the thing that drove me to keep gaming. Now I challenge myself on everything in life, and I love it.

If you are gaming a lot, I challenge you to stop for 90 days. If you complete this challenge, your life will level up dramatically, not by magic, but by time and effort. You will get back a huge chunk of time, and energy that you spent gaming, use them well, and change is inevitable.

Fun Fact: From the research we have done with Dr. Daniel King from the University of Adelaide in Australia, members who quit gaming for 90 days found a 2x improvement to their overall well-being, evaluated across twelve different measures including Emotional and Physical Health, Relationships, Focus, Time Management, Appearance, and others.

Next Post: How to Not Raise a Bully with Dr. Denise MD