“I always had plans, and thought I would do them later. But years later the single biggest activity I had done was play games.”

Your latest post with the 17 year old going traveling is a great example of why not to spend too much time gaming. For me, it is interesting that he took up photography. Photography is a creative discipline, and from my experience creativity is the main area that suffers from playing games.Written by a member of the Game Quitters community:

I am a designer and am lucky enough to be pretty successful. If travel is any mark of success; I have lived and worked in a few countries, Japan, UK, and Turkey. I’ve done projects all over, from Africa and China to the US. 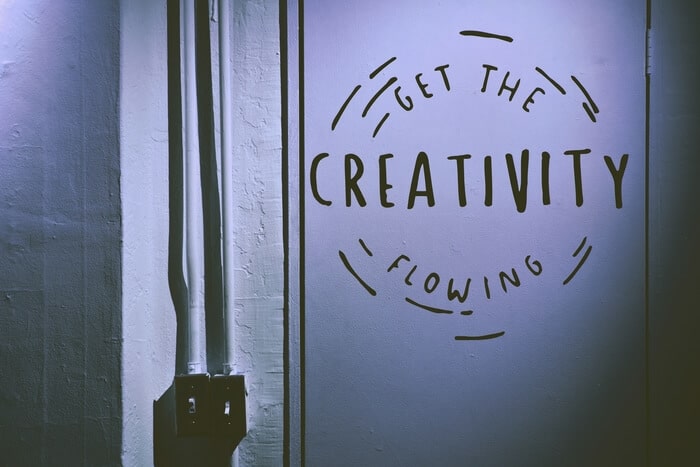 My Gaming Has Always Been Pretty Secretive

It’s not good for my image as a designer, and I know it’s a waste of time. Despite this I have managed to sink hours into gaming, culminating in a couple of years in an MMO. I stopped playing that about 4 years ago.

Luckily for me I have always been pretty ambitious which has kept me in work, subsequently having work deadlines in a highly competitive field has kept my gaming in check. But there are two areas affected by gaming that aren’t often mentioned that I want to share with you:

Every job I have ever had has been through someone I know, or a recommendation of someone I know. Creative work is all about trust, companies put a lot of money into a job usually with short deadlines, and part of the future of their business rides on the success of your work.

They will hire someone with a personal recommendation every time. Social media sites do not count. Networking isn’t anything special, it’s just a fancy word for friends.

Computers kill creativity, and gaming most of all. Any time spent staring at a screen, even if it is a ‘creative’ program like Photoshop, is time not thinking for yourself. At best, you are just thinking within the confines of the software.

With gaming I found this spills over, sometimes I would think about a game even when not playing, but more often it is a subtle effect. I wouldn’t think about a game, but equally I wouldn’t be thinking very creatively or have much motivation. It is very insidious, and I would only really notice when I had time away.

A week without using a computer, and my mind would start racing with ideas, not only that I would have the motivation to execute them. Just like when I was a kid. Gaming isn’t just about the time spent gaming, it impacts the rest of your time as well.

“We are what we repeatably do. Excellence then, is not a single act, but a habit” -Aristotle

I always had plans, and thought I would do them later. But years later the single biggest activity I had done was play games.

There are many things I would like to be in life, a gamer isn’t one of them. Quitting gaming changed my life.

Previous Post: The EPIC Story of Andrew, a 17 Year Old Who Quit Gaming, Found His Dream Job, and Traveled the World.

Next Post: Lying to His Parents Led Him to Quit Playing Video Games. 9 Months Later Dominik Shares His Progress.