“I was unhappy in my relationship, and was avoiding this by dulling my mind with gaming. Then I discovered she was cheating on me.” 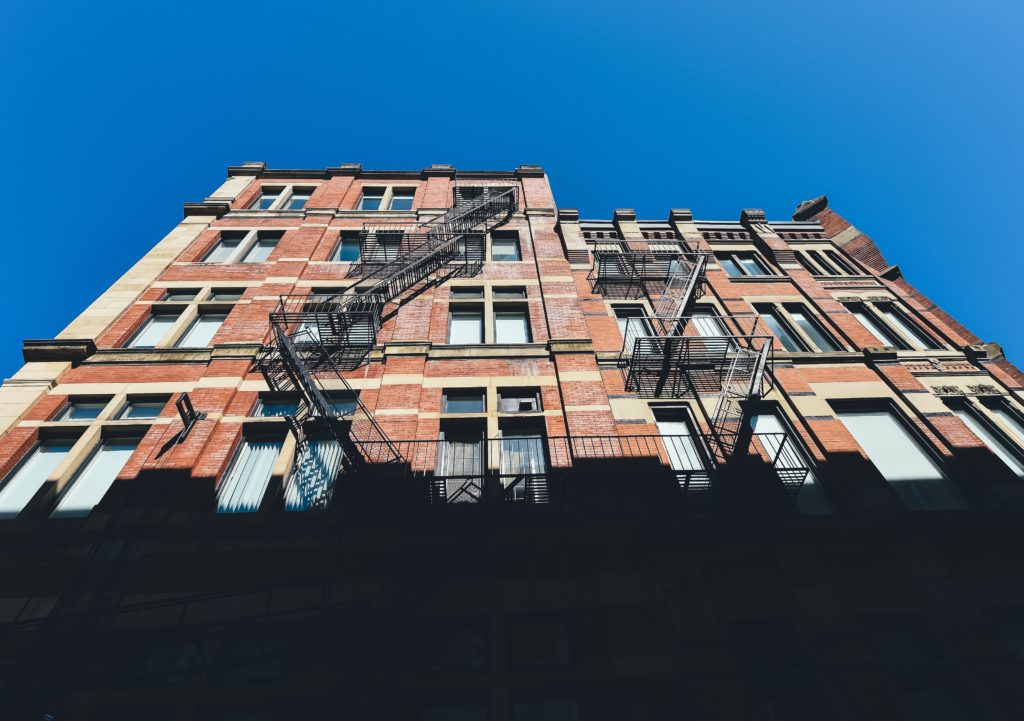 I was never a video gamer. I used to just play Trading Card Games like Yugioh with friends. I just wanted to hang out.

I used to workout, but then I moved in with my girlfriend, and was working full-time. That left me feeling drained at night, so I didn’t feel like working out, but I did want a reward.

My friends all moved on from Trading Card Games, and started gaming instead. I started with Hearthstone, discovered Diablo 3, Heroes of the Storm, and League of Legends. My brain got hooked immediately to the competitiveness, and sense of purpose I got out of it.

What I didn’t know at the time is that I was unhappy in my relationship, and was avoiding this by dulling my mind with gaming. I loved this girl, but didn’t want to be there and I wasn’t when I was gaming.

She Was Cheating On Me

We broke up, and I hit a new low. Quickly I searched for a new game to indulge in, and found my first MMO, Blade and Soul. Every day I would work from 8am until 4pm, and play this game from 5pm to 2am at night.

I spent $4,000 on this game in three months through micro-payments.

I rationalized this by saying to myself this is my money. I am entitled to do what I like, and if that’s gaming, so what? Everybody has hobbies.

I was in a hardcore guild. We were gunning for the #1 spot on the server. Honestly, being in a guild where everyone else would play 8 hours a day made it seem normal. “All the guildies are doing it, so there’s nothing wrong with me, right?”

My best friend came to see me in the Netherlands from London. He made quite some effort to see me, and wanted to hang for two days. I told him I could only hang for one day.

I said this because I couldnt bring myself to miss daily missions two days in a row. When I met my friend I broke down, and explained why I cancelled the first hangout, and only did one instead – including all the stuff I’ve been avoiding emotionally.

Lucky for me it turns out my best friend went through the same process in highschool, and quickly recognized an addiction. He told me to Google MMO addiction, and that I would be able to see my story written by strangers from around the world.

I Said Goodbye, Or Did I?

After reading these stories I realized my life was spiraling down, and I would lose everything, including my job and my house if I continued to put gaming #1. I went online and said goodbye to my guild mates. 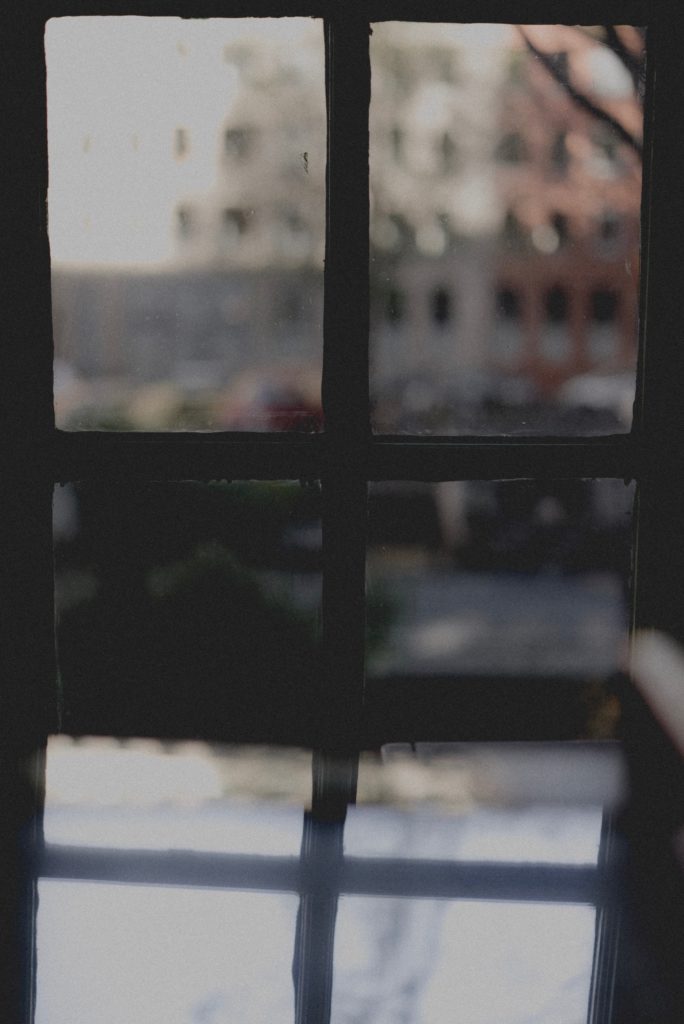 I gave away all of my stuff. Then I deleted my character. My hands were shaking. I couldn’t digest throwing away countless hours, and 4k…

I realized it was all for nothing.

Well not for nothing. I did have fun, but it was all fake and gone now.

That all happened a year ago.

Today I realized I still game a lot.

After quitting cold turkey, I started playing one game of league on the weekends. When Worlds came I was so hyped up that I started playing. I play almost everyday. I am constantly seeking that new OP champion, or watching some VOD of a Pro League player like bjergsen.

Yesterday I had a moment where I realized that I had slipped of the path I wanted for myself. I haven’t worked out for over two months now. I eat unhealthy foods, and smoke cigarettes.

This change back to an unhealthy lifestyle, and constant gaming stems from the fact that I am once again not happy with my current relationship. I don’t want to deal with it, so I dull my mind once again.

Just had my first day without gaming, and honestly I feel free as a bird. I went to the gym, and haven’t felt so alive in a long, long time.

My point is: recognizing you have a problem is the first step and a huge victory. Be sure to be proud of yourself for doing so. Chances are you might catch yourself playing again… don’t get frustrated, just try to understand why and think of ways to help yourself to quit once again.

Because deep down you know you want to.

Written by a valued member of our community. If you want to inspire others, share your story here.

Next Post: We’re Partnering with E.P.I.C. (Again!) To Build a Second Clean Water Well in Tanzania