My name is Jaroslaw and I am from Canada.

I began my gaming journey at the young age of 5 with Final Fantasy 1 and Star Tropics.

For me, games provided a sense of achievement and a means of escape from the reality of my life. I wasn’t happy, and instead of dealing with my problems head-on, I escaped to video games to drown my sorrows.

About 6 years ago, I started realising that I had a problem.

I was so miserable and felt like with all that I had suffered through, the world owed me something. I decided I didn’t like the direction my life was going and knew I needed to do something about it.

My Life As a Gamer 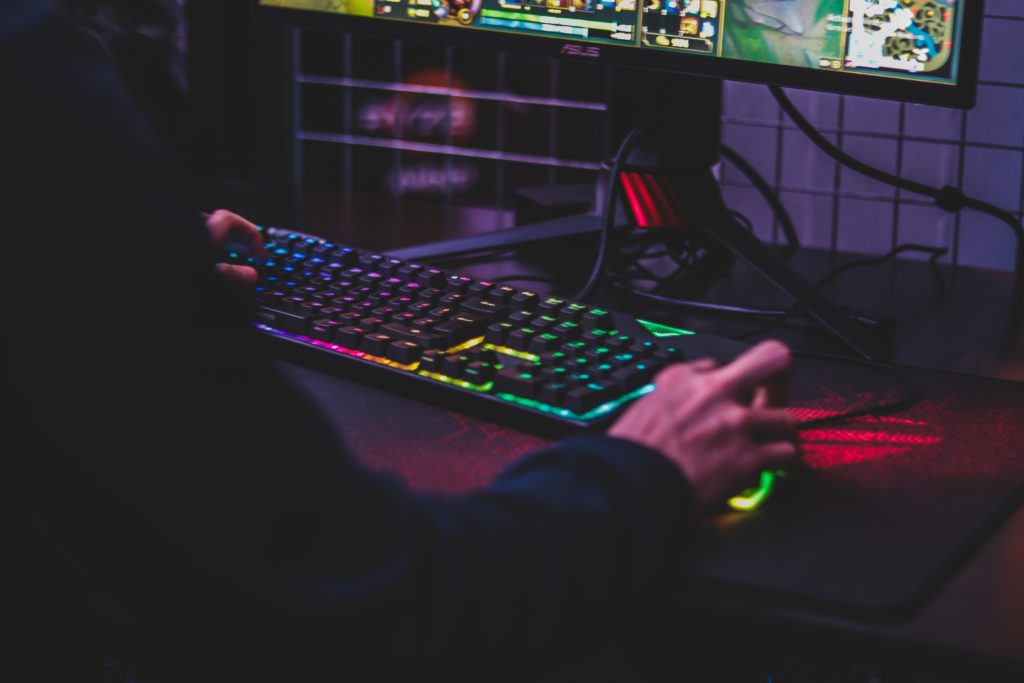 When I used to play video games, I’d wake up feeling groggy because I didn’t get nearly enough sleep and go to school or work.

I’d usually come home and immediately play games until 2 or 3am, if not later. I would only take breaks to go to the washroom or eat – the basics.

My relationships with my family were not good. I hardly had anything to talk about with any of my extended family and I had no social circle whatsoever.

My health was deteriorating, both in terms of my weight and my ability to do basic tasks.

To top it off my finances were a complete mess. 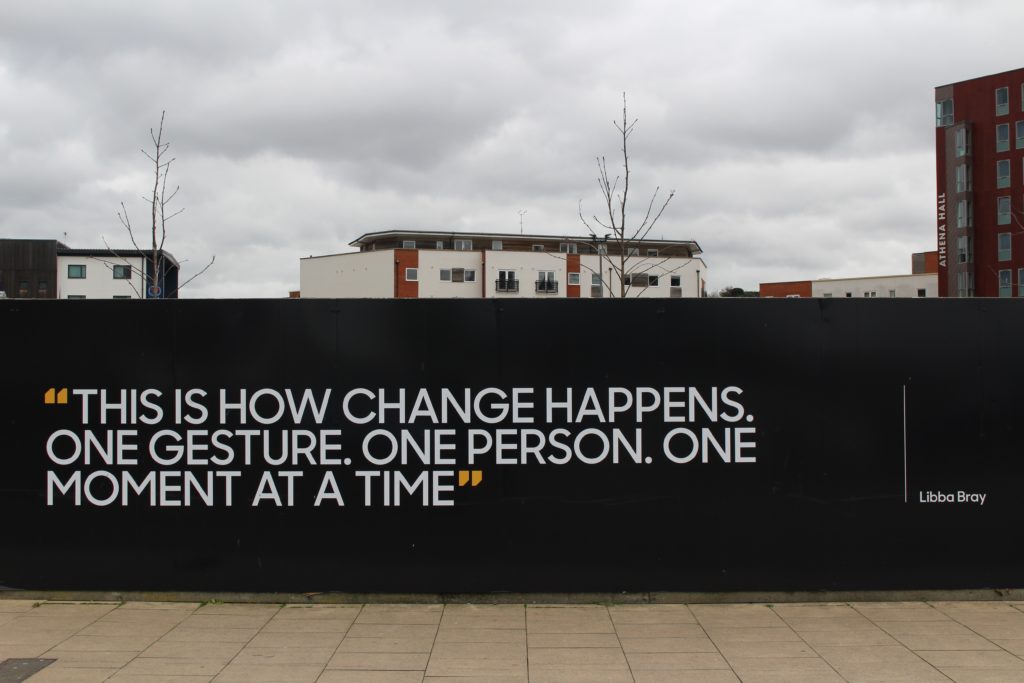 6 years ago I decided to make that decision to quit gaming.

It was tough to begin with. I didn’t realize there was help available for video game addicts, and none of my family really understood what I was going through.

One day I ended up googling “how to quit video games” and found Game Quitters. I learned about the 90-day detox and decided to try it.

I went through a cycle of quitting and relapsing a number of times, with varying amounts of time between each attempt.

My Biggest Hurdle Was Myself 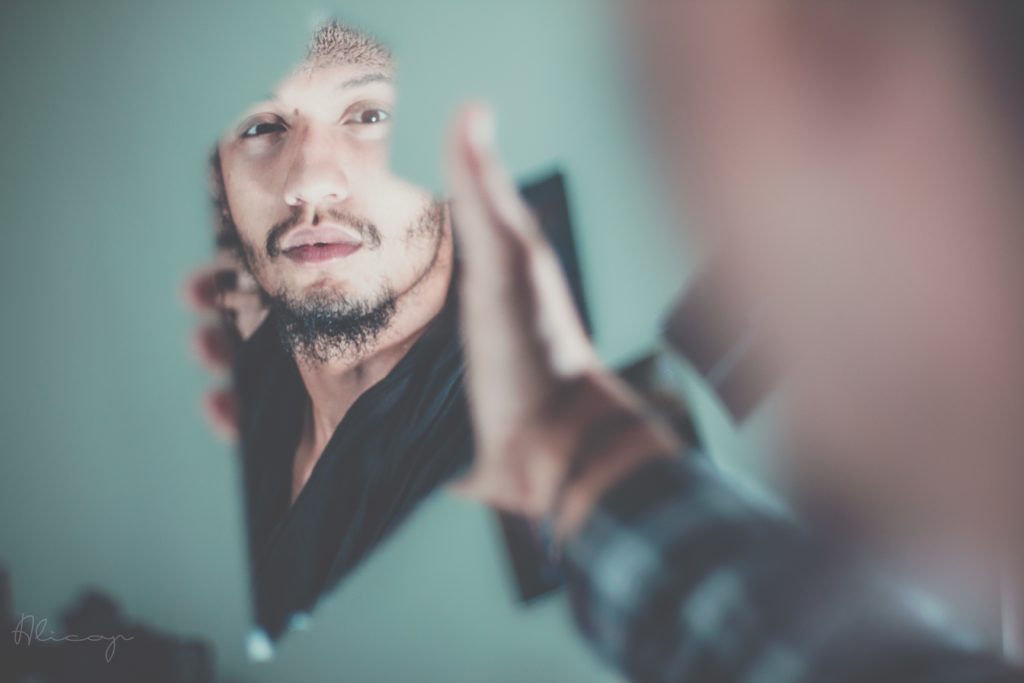 The number one issue I faced was a lack of self-confidence, which never existed while I was beating up monsters in video games.

When you’re inside a game you feel invincible and nothing can stop you.

Along with visualizations and affirmations, the biggest help for me was creating a playlist with positive songs such as Firework by Katy Perry and You Gotta Want It by Roberta Gold.

I listened to this playlist every time I was in my car. The messages started to sink in… I deserve to be happy and confident in life.

The single biggest strategy that helped me get to this point, however, was to never give up on myself.

Even through my relapses, I held on to the idea that I need to quit video games and work on my goals and dreams.

As long as you don’t give up on yourself, you always have a chance to succeed.

I’m not really a morning person, so I was still waking up groggy even with the proper amount of sleep! However, after some early morning stretching and eating breakfast, that usually went away.

After work, I would eat dinner and either hit the gym, read a book, go on a hike, or watch some Netflix.

My Life Has Improved… 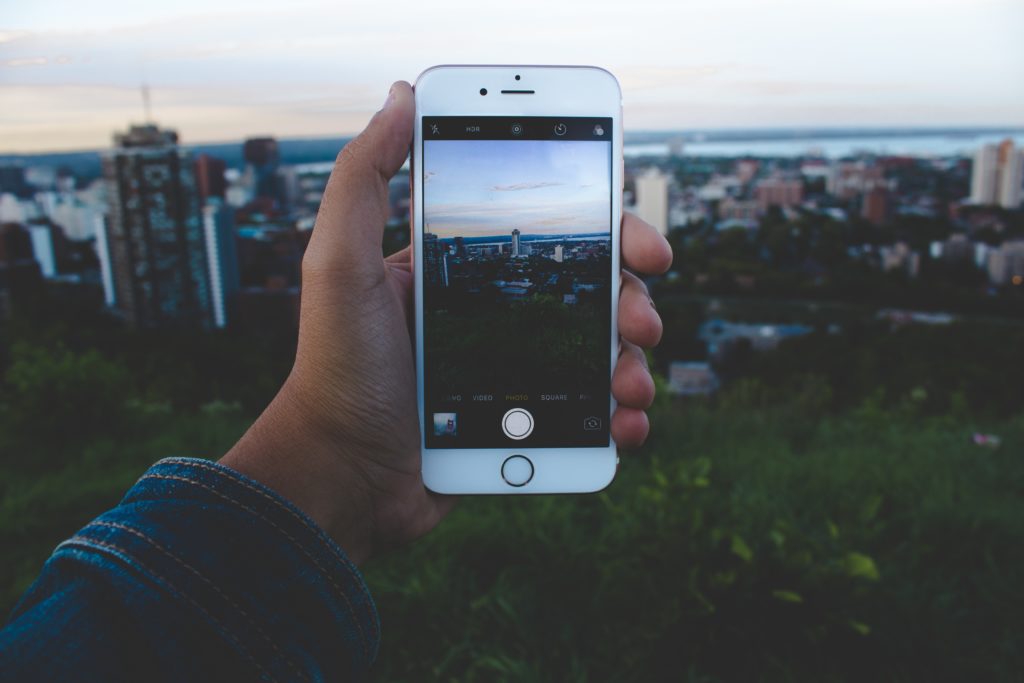 Here are a few things that have gotten better since I quit gaming:

Pretty much every conceivable thing that could be better, is better.

“As long as you don’t give up on yourself, you always have a chance to succeed.”

I also like to read books and make music. Something I never had time to do in the past. I’m exploring the idea of turning one of those into a career, either becoming an author or musician.

I’ve always thought of myself as more of a technical person but I think I enjoy the creative side of things a whole lot more.

My Biggest Piece of Advice 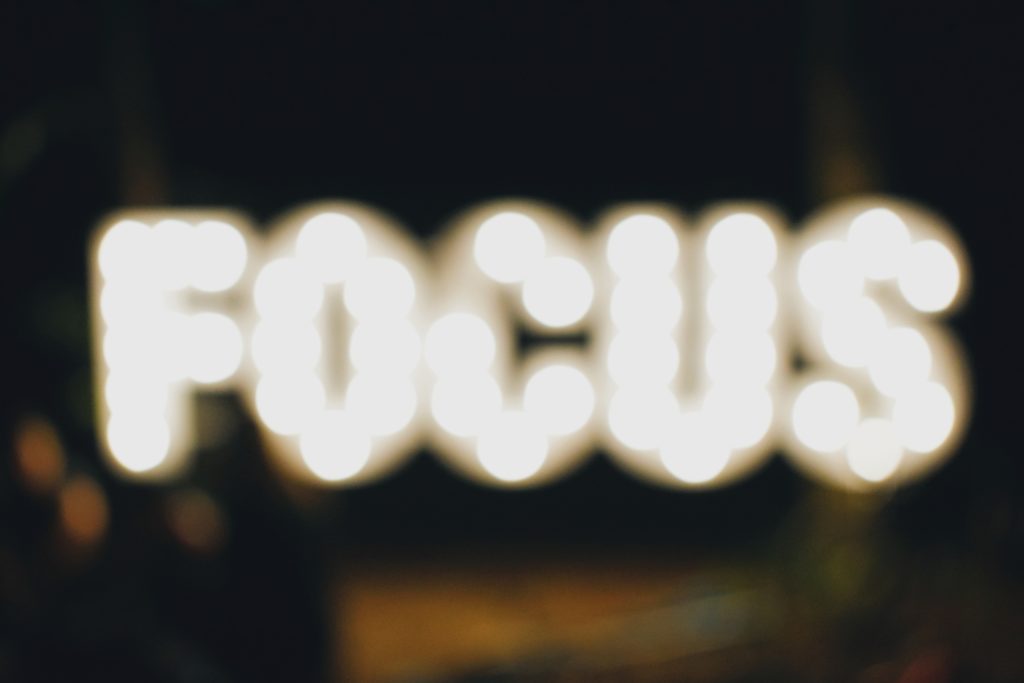 Don’t try to take on too many things at once.

Quit games and immediately find one activity that you can do that isn’t gaming. Commit to doing that activity at least once a week.

What you do for the rest of the time isn’t that important as long as you stay away from games and everything gaming related.

As you move further away from games, you will naturally get interested and involved in other aspects of life, depending on what’s important to you.

You don’t necessarily need to know what those things are at first, just slowly work on figuring them out. It’s easy to get super excited about doing everything possible at first, but if you try to do too much at once, you’re going to end up relapsing.

After your initial excitement fades away then you have to rely on commitment, which might be much harder than you realise. Goal setting, multiple activities and all that good stuff will come in time.

You have to remember that it’s a process that takes time. You won’t see results overnight and you have to be comfortable with that.

A Call for More Help 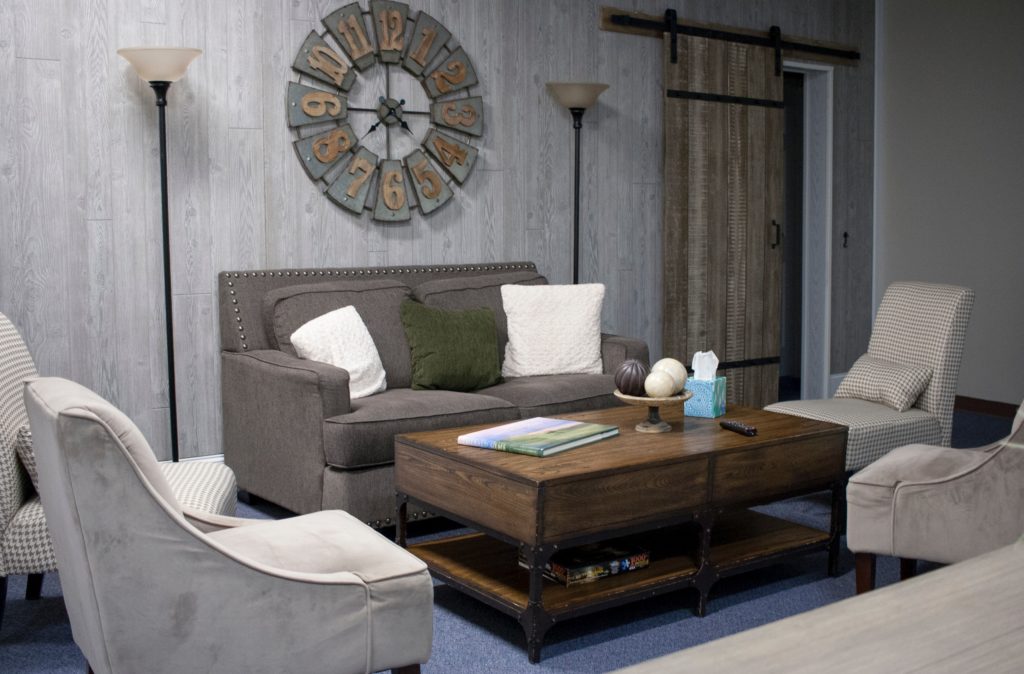 Video game addiction is a serious problem that is only going to get worse, and the world isn’t nearly set up enough to tackle this issue.

The real-life resources available for video game addicts are next to non-existent, at least where I live.

I saw a psychologist for a while, but I didn’t get the sense that she was treating the video game addiction at all.

I think what needs to happen is we, as a society, need to accept that it IS a problem, and then maybe we can get to work on developing real-life strategies that will work.

If you want to find out more information about video game addiction, and how it might be having an effect on your life, check out the 90-day detox. Like Jaroslaw and hundreds of others on Game Quitters, you too can turn your life around.

Next Post: Are Video Games Designed to Be Addictive?