“I decided to quit playing video games when I realized what I want in life wasn’t going to happen if I continued wasting my time.” 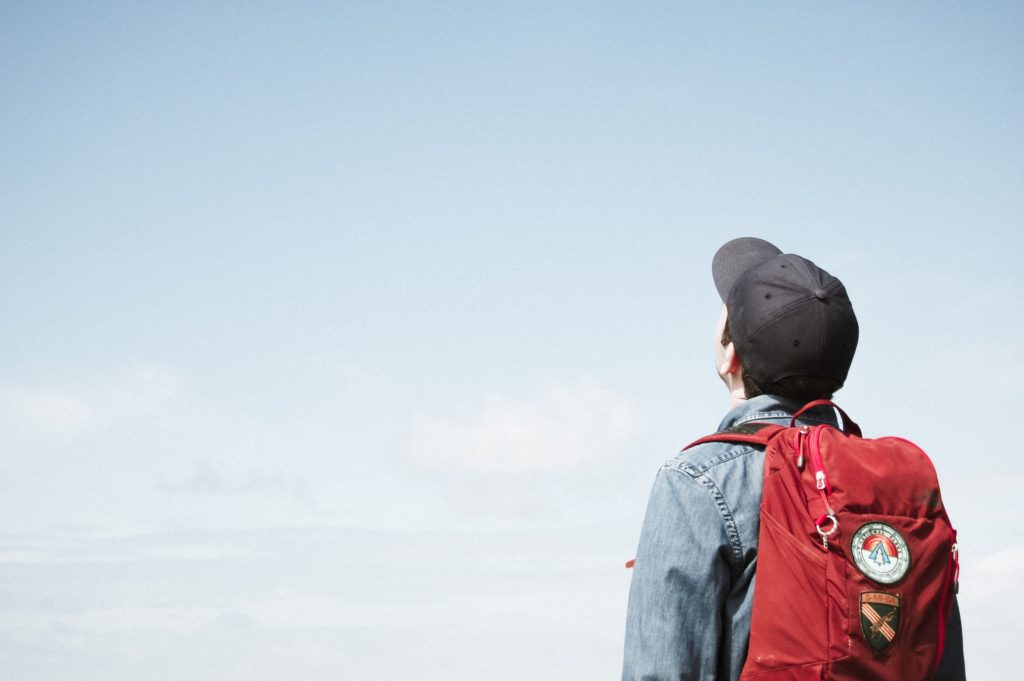 Since I’ve quit, I’ve invested those 3,100 hours wisely to invest in myself, my relationships, health, passions, and I have never been happier!

I decided to quit playing video games when I realized what I want in life wasn’t going to happen if I continued wasting my time. After years of missing out on opportunities, enough was enough. Lots of really bad things happened during my early-to-mid 20s, and each painful time I would rely on video gaming to “relieve” myself. Deep down I knew I was just distracting myself.

I was aware that I was denying myself of my dreams.

Because I turned to gaming every time negative emotions came up, I didn’t have the skills to tackle the emotions. The stress compounded so much over time that it felt overwhelming, thus the cycle was set.

I was depressed, powerless, and inexpressive. I wanted to feel alive when at the time I could see no way out. The worst was realizing I would never get any of that time back. It’s like your bank telling you had $100,000 in your account (Okay, more like $100 but hey one day!) then finding out it’s only worth $10 because you wasted your time to act.

Change started after I read the book called “The Power of Habit” by Charles Duhigg. I learned about keystone habits, and how much it would ripple into other habits. The book sparked ideas, so I decided to set an official date for when I would quit. Chances are if you’re reading this then you are ready for the message Charles has to give you.

Playing one of my last matches of CSGO…

I had switched to my deagle, and decided to reload. At this moment myself and an enemy terrorist bumped into each other. They were also reloading.

My heart was racing, I felt the rush of adrenaline and the magazines were loaded. At the last possible second we both fired and I landed my final headshot. Immediately I felt the rush of dopamine flood my system, with virtual messages saying “you are the winner”. It felt good, it felt rewarding, I felt accomplishment, yet I knew I was deceiving myself.

Seconds later my alarm went off to signify the one of the most important decisions of my life. I fought the temptation to keep playing, especially after that game winning play, yet I decided it was time and pulled the plug. (And admittedly I couldn’t of asked for a better way to go out!). I am thankful for the memories video games had provided me, however moving on from something that was destructive for me has paid me more than any video game could provide.

Watch: How to Deal with Gaming Nostalgia

The Impact of This Decision 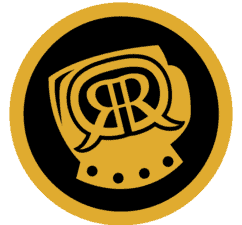 From this moment on I would have to face challenges head on. It meant no more distractions, no more excuses, and no more running from my problems.

I took responsibility to face my challenges directly head on no matter what it took. Just like forging a sword, it must get thrown into the fire and smacked around a bunch before it can come out strong.

After the first week of intense cravings, it gradually got easier and easier to fill my time with activities that I would genuinely enjoy.

I found healthier ways to gain the sense of accomplishment that video games were providing for me. My willpower has increased significantly as quitting video games also help me quit other bad habits and develop my discipline.

I’ve also started to favor long term rewards and delayed gratification instead of instant quick fixes to things. I’ve read more books, with a total of 12 this year which has been more than I’ve read in my entire life up until this point.

The biggest payoff is I finally reconnected with my passion of writing music. A dream I thought wasn’t possible to pursue. With my new found skills, I was able to build a studio and start up my own independent electronica record label called “Gauntlet Records”. Quitting video games was a huge step in making this happen.

Never underestimate the value of your time and what you do with it. Every moment counts!

Next Post: A Letter From Otto: 90 Days Without Video Games.