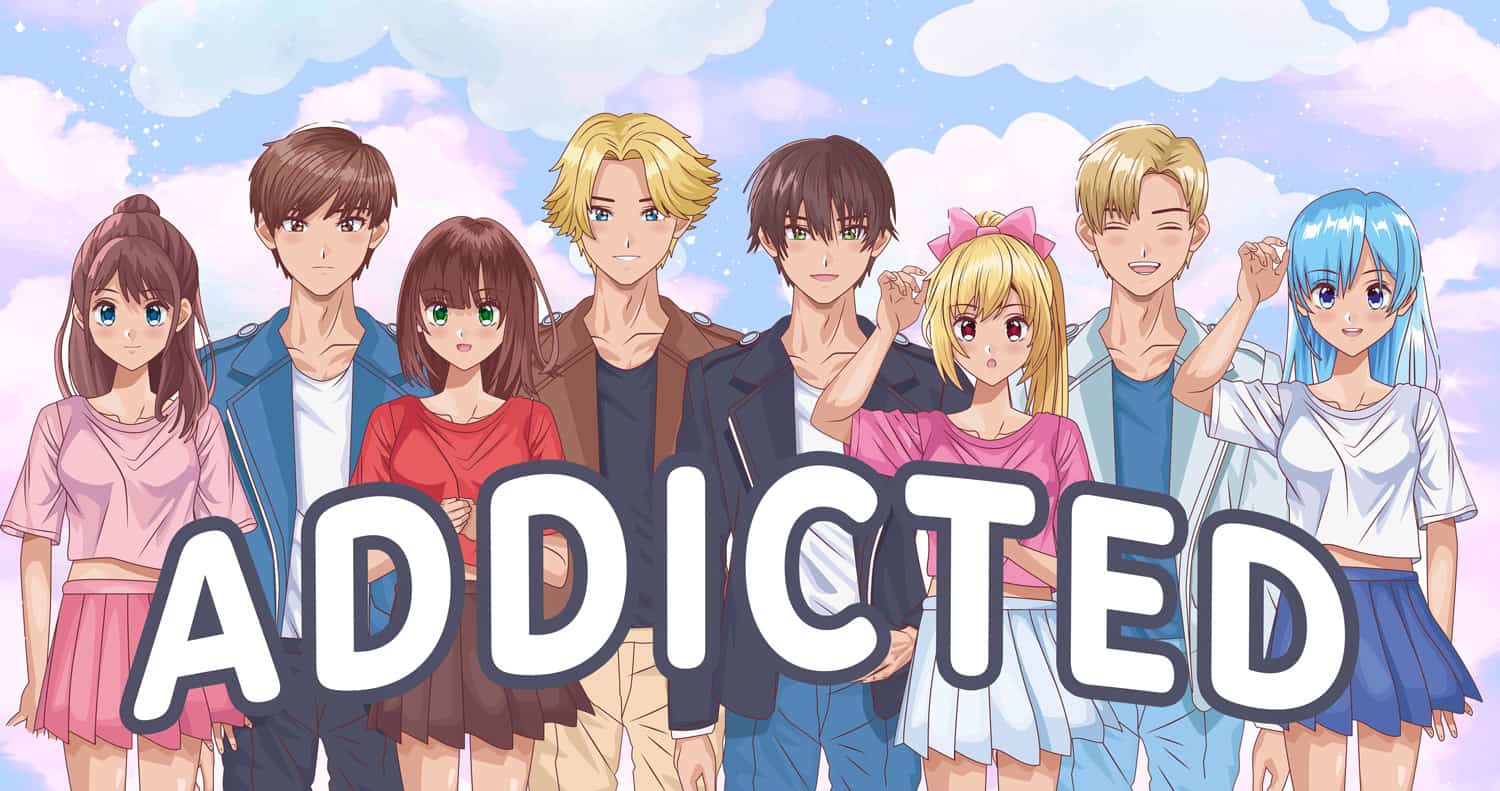 Anime TV shows and movies, and manga graphic novels and comics are experiencing a surge in popularity as streaming services like Netflix are making the genre accessible to global audiences. People are attracted to the action-packed storylines and insights into Japanese lifestyle and culture.

However, there is a dark side to this cultural phenomenon as an increasing number of people are becoming addicted to it.

I love anime, and am certainly not ashamed of enjoying it in healthy amounts. But I find myself lying and keeping the extent to which I watch shows secret from even my close friends. Sometimes I only get a few hours of sleep at night, and go into work exhausted and perform badly because I was watching anime until late the night before.

In this article, we take a closer look at anime and manga to help you understand why they can be so compulsive and how to overcome addiction.

Get immediate help for you or a loved one’s anime or manga addiction. Book a free Gameplan call now to learn if our program is the right fit for you.

Different types of anime and manga 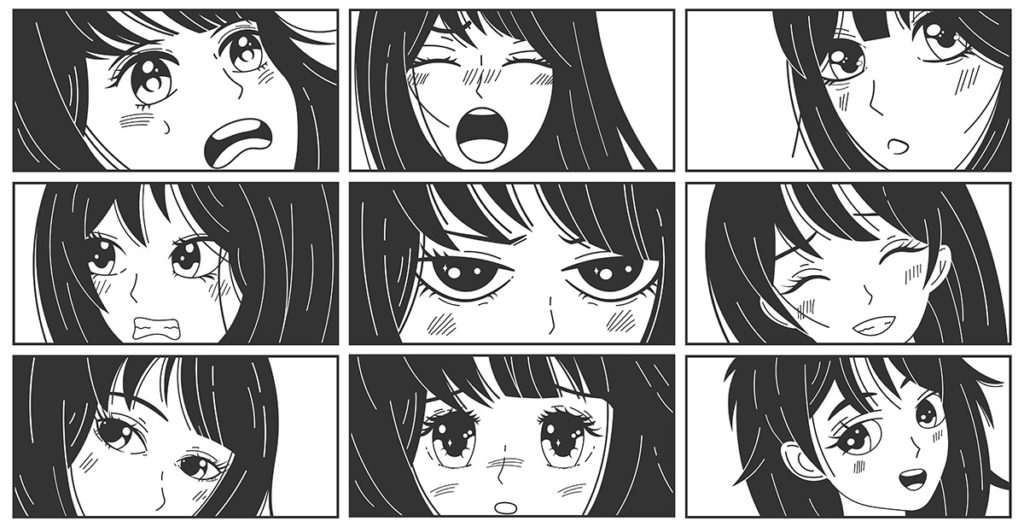 The art of anime originated in Japan in 1917 but it wasn’t until the 1960s that the artist, Osamu Tezuka, (known as the godfather of manga) developed it into the hand-drawn animation we know today. In the 1990s, anime started to become recognized outside of Japan and since then it has become increasingly popular worldwide.

Although manga and anime are visually similar, they are two distinct mediums – manga are graphic novels and comics, while anime (abbreviated from animation) refers to TV shows and movies. There is a blurring of lines though as some of the more popular manga graphic novels have been adapted into anime such as Dragon Ball and Devilman Crybaby.

There are five types of anime and manga for different ages and genders – kodomomuke, shonen, shoujo, seinen and josei:

In Japan, the birthplace of anime, many people are addicted to watching anime or reading manga graphic novels. In fact, there is a term for people with anime addiction – they are called ‘otaku’. A 2013 survey found that 42.2% of Japanese teenagers described themselves as a type of otaku. Outside of Japan, anime and manga addiction is also a growing problem.

Why is anime so addictive? 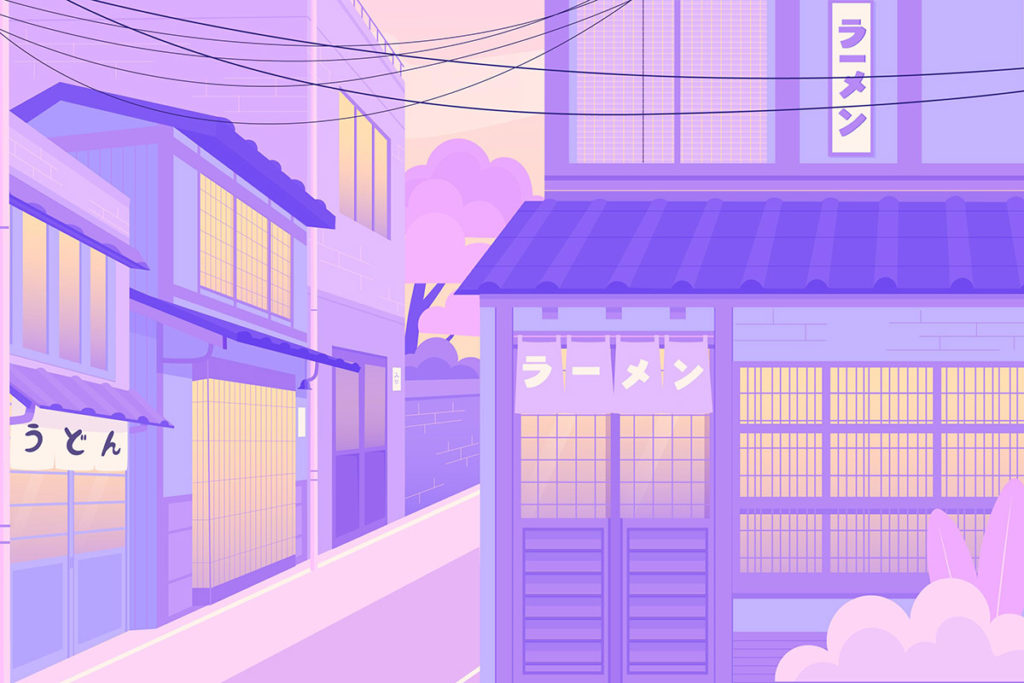 The most common reasons for becoming addicted to anime and manga include:

Signs of anime and manga addiction 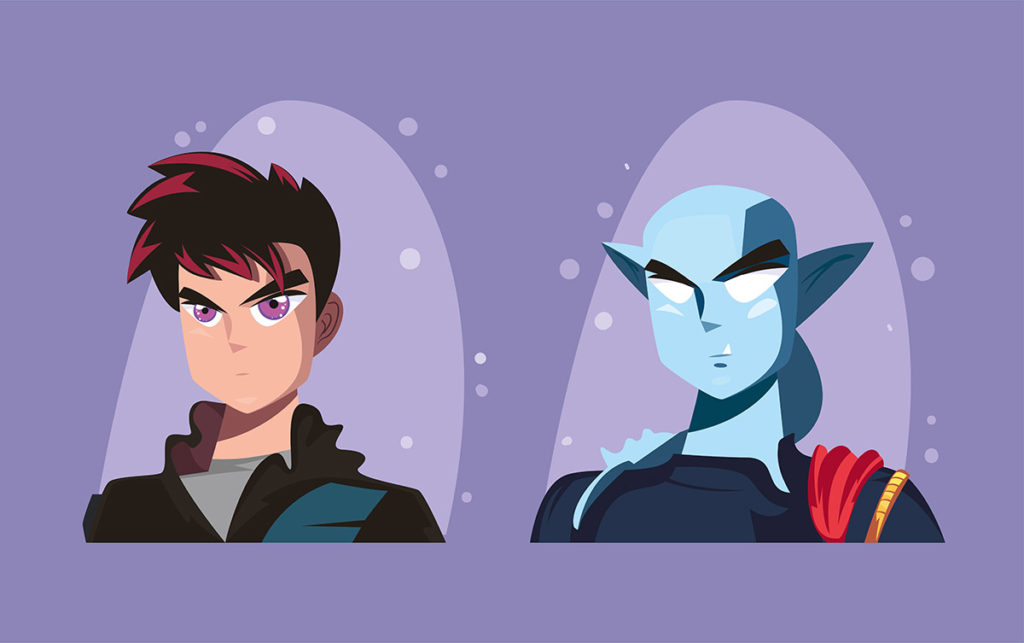 Here are some warning signs that you or a loved one may be addicted to anime or manga:

How to overcome anime and manga addiction

Do you want to stop binge-watching anime? Are you worried that you may be addicted to manga? These effective strategies will help you regain control:

If you or someone you care about has tried the above strategies and nothing is working, we can help. At Game Quitters, there are many great resources you can access to get your life back on track:

You can also get in touch to book a gameplan strategy call to discuss our coaching programs.