“You will never be able to achieve anything truly great if you spend all of your time playing video games.” 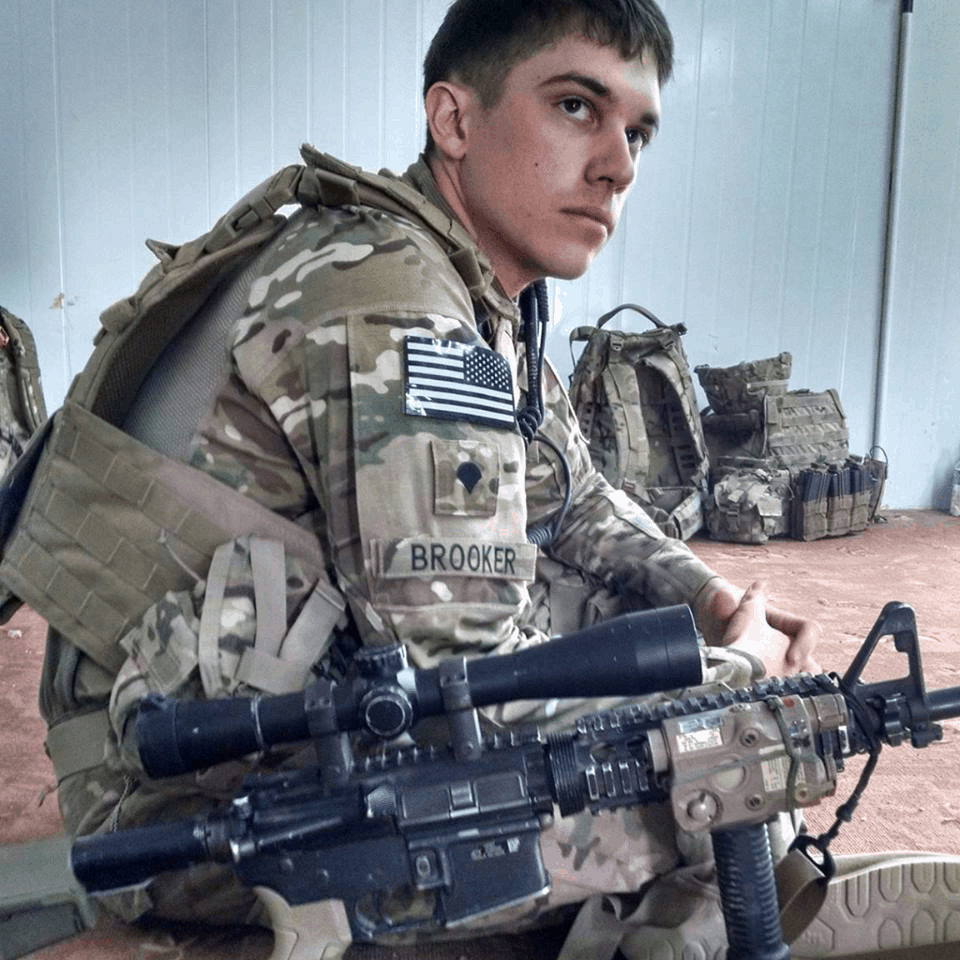 I am 24 years old and a Sergeant in the US Army.

I’m the guy who thought it would be a good idea to go on patrols and try to find people to shoot at me, so that I can shoot back at them – kind of like Call of Duty in real life.

The people were nice for the most part, except for the crazy ones who would drive around vehicles filled with a thousand pounds of explosives.

But life hasn’t always been this way and for much of my life, I was a gamer.

I started by playing Neopets when I was in the 5th grade. Soon after, I found Runescape. I got to combat level 98 on top of my various trade skills which took hundreds, if not thousands of hours of playtime to achieve. Quite an accomplishment if I do say so myself.

Next up is… World of Warcraft. Ah yes, this is where I truly shined. Over the course of five years I racked up about 400 days of solid play time – about 10,000 hours total.

I was so dedicated that I really didn’t have much of a social life in high school as my friends all also played video games for the most part. Whenever we would hang out and have a sleepover, we would bring our gaming systems and play together. 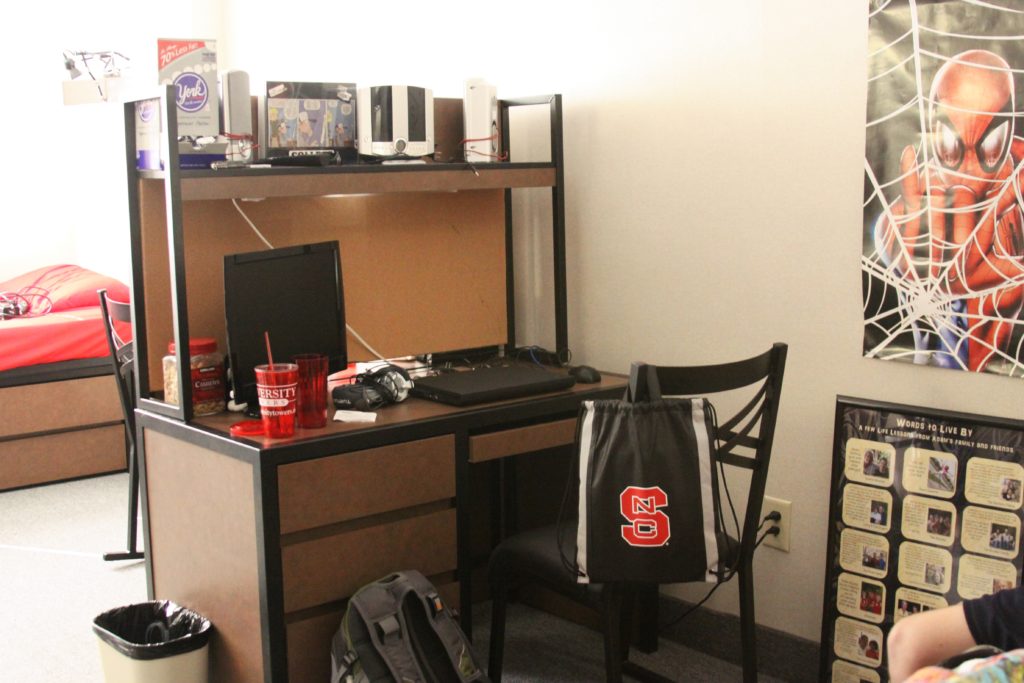 The first semester I actually focused on my classes some and finished with decent grades. But this meant that my gaming performance was sliding a little bit.

I learned from my mistake and devoted so much time to gaming my second semester that I just stopped going to two of my classes, leaving me with only two other classes to worry about.

I entered the euphoric gaming trance which normal people refer to as “depression”, and was so committed to gaming that I didn’t go to class for a week straight one time. I barely passed the two classes, but my gaming performance was top notch.

That’s pretty much where my gaming career ends – kinda abrupt, I know. After that second semester I realized that I was destroying my life and decided to join the Army.

I still play video games occasionally, but I find that I get bored with them after about a week or so, then I will read, or play guitar for about two months until I feel like playing a few games again, and the cycle has just been repeating.

I’m not exactly sure what happened. Maybe it was just a mix of my poor academic performance in college, and being away from everything for 14 weeks when I was at basic training… but I just changed.

Maybe I Just Grew out of It 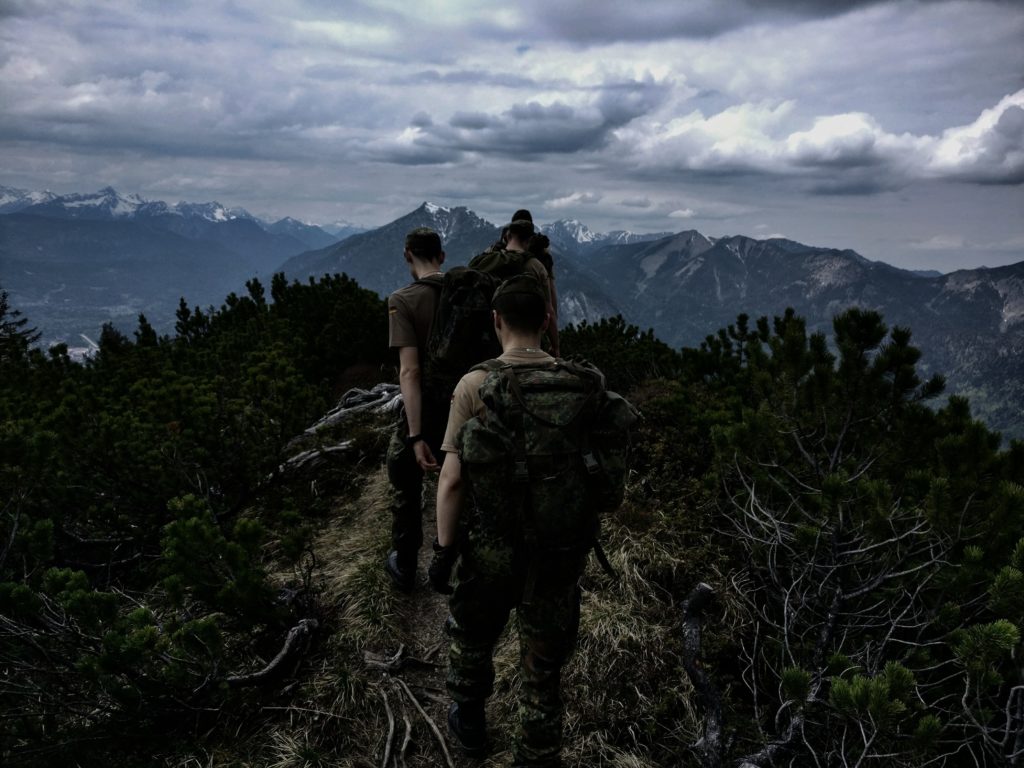 Now, I don’t even really have time for video games and, honestly, I don’t even notice. I am currently involved in three business ventures on top of my long days in the Army.

Whenever I do have free time that could be spent gaming, I would much rather read books on leadership and personal development. Basically I have stopped spending all of my free time on video games and have been investing that time in my future. It feels great!

I am nearing the end of my five-year commitment with the Army and am looking forward to going back to NC State University.

Instead of looking forward to all of the free time I will have to play games, I am actually excited to go back to learn and meet new people. I haven’t completely stopped playing video games, but it probably averages out to about one hour per week, if that.

I’m sure many of you at some point have wished you could get all of the hours you have spent gaming back, and use them for something else. I know I have.

You Have the Power to Change Yourself 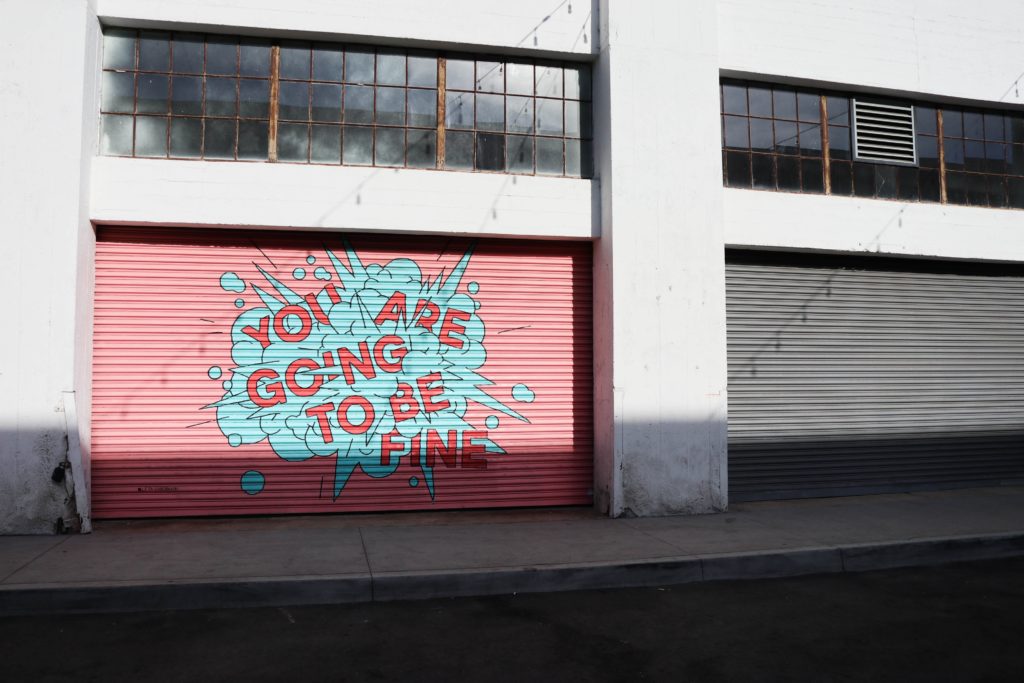 There is no Universal Law that says that you have to be the same person you were yesterday. You can continue down the path you are on and live a life full of regret and mediocrity, or you can decide to pursue your dreams that you have pushed to the side in order to make room for gaming.

You have the power make something of yourself and change the world around you, but you will never be able to achieve anything truly great if you spend all of your time on games. The choice is yours. No one else can make it for you.

Learn more about Adam’s story by watching his YouTube videos.

After her experience with Adam, his mother, Melanie, started an organization called Families Managing Media to help other parents understand how to successfully navigate the role technology and gaming play in the lives of their children.