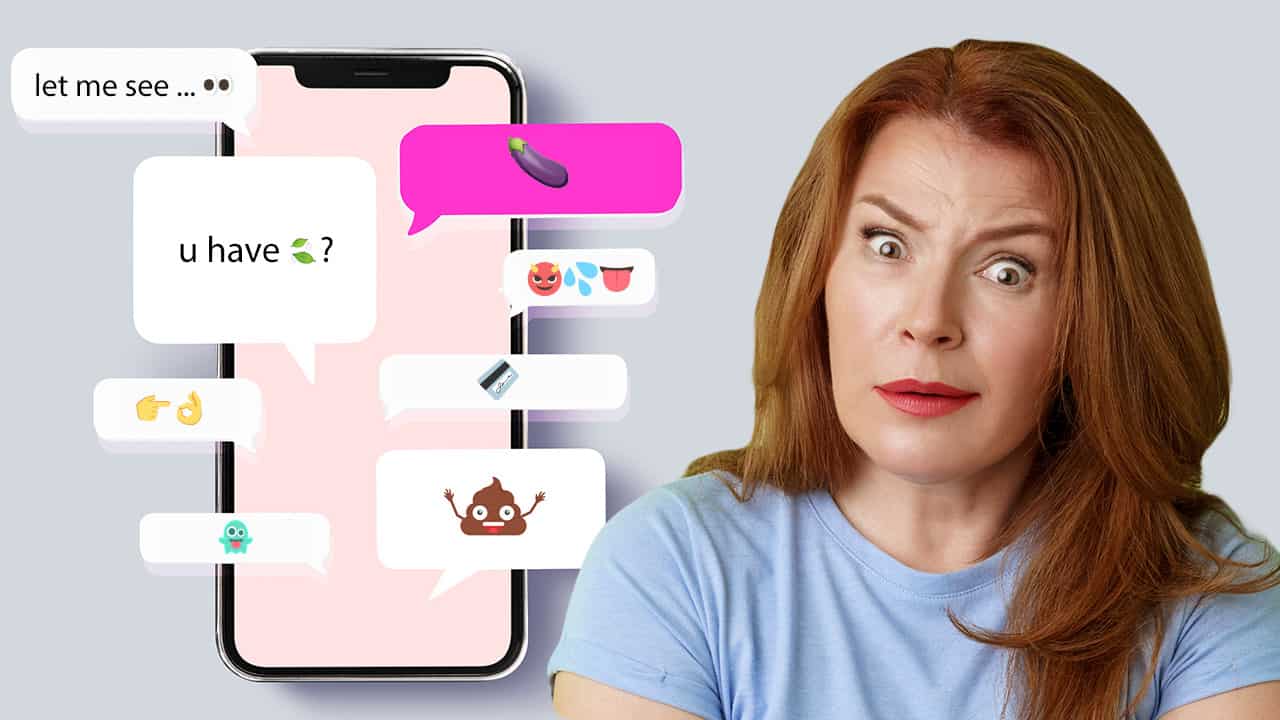 Although emojis appear cute and innocent, for many teens they have hidden meanings that may represent explicit or risky behavior. Therefore, we have created this article for parents to better understand emoji slang meanings and how to keep teens safe online. 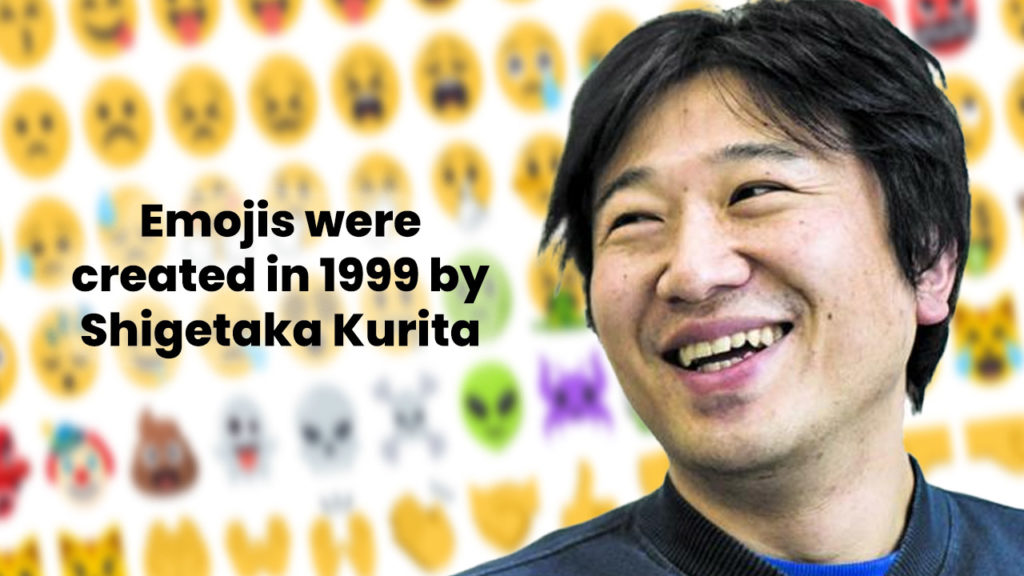 Emojis are modern day hieroglyphics. These small visual symbols are a quick and easy way to inject humor and emotion into messages. They replicate the tone of voice, facial expressions and body language used in face-to-face communication.

Invented by a Japanese cellphone company in 1999, there are now nearly 4,000 emojis available with more added each year. Millions of people worldwide use them every day in texts, chats and emails and they are increasingly being employed in advertising campaigns and video captions. One of the main benefits is that emojis transcend cultural and language barriers.

Even though many parents regularly use emojis, they may be unaware that some seemingly innocent symbols can have a double meaning. For example, emoji meanings on Snapchat and TikTok are often more explicit than the emojis meanings iPhone lists. Some emojis can also be used as drug slang.

These small icons are a secret code for teens that create a sense of community with peers. Many of them are fun and harmless but others can be explicit and mask risky behavior. It is useful for adults to understand the alternative definitions in order to watch for warning signs that young people are being bullied or sexually harassed online and may need support. We have created an emoji dictionary to help you decode the double meanings. 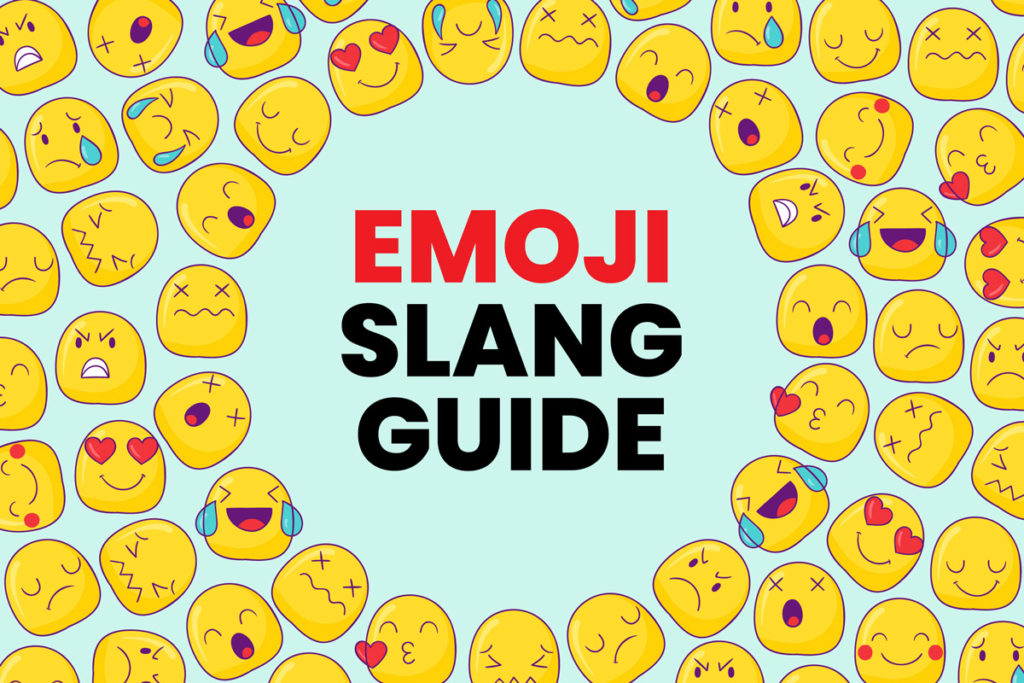 Here are some of the most common emoji slang used by teens so parents can understand what they may be saying when chatting, gaming or streaming. Please note: many of the definitions below are x-rated and some have multiple meanings.

😵 — When someone has seen something x-rated

🤡 — Describes something that is foolish

👻 — Ghosted (ignored or dumped with no explanation)

👉👈 — Shy, nervous – usually in the context of flirting

🔥 — Indicates someone is attractive or sexy

🧿 — Represents warding off the evil eye

⏳ — Used when someone has an hourglass body

🥶 — Often used in response to a nasty comment, meaning “That was cold”

💓 — Depending on the color, heart emoji meanings can vary from declarations of love to jealousy, dark humor or sorrow

🎞️ — Someone wants an x-rated movie

🖥️ — Someone wants an x-rated chat

📸 — Flashing or taking sexting to the next level with nude pictures

👀 — Used when sending or receiving nudes

🤤 — Desiring someone sexually – often used in response to nudes

🙆— Can be used to signal a woman’s orgasm

🐍 — Someone is a back stabber

Need help with your teen’s tech use? 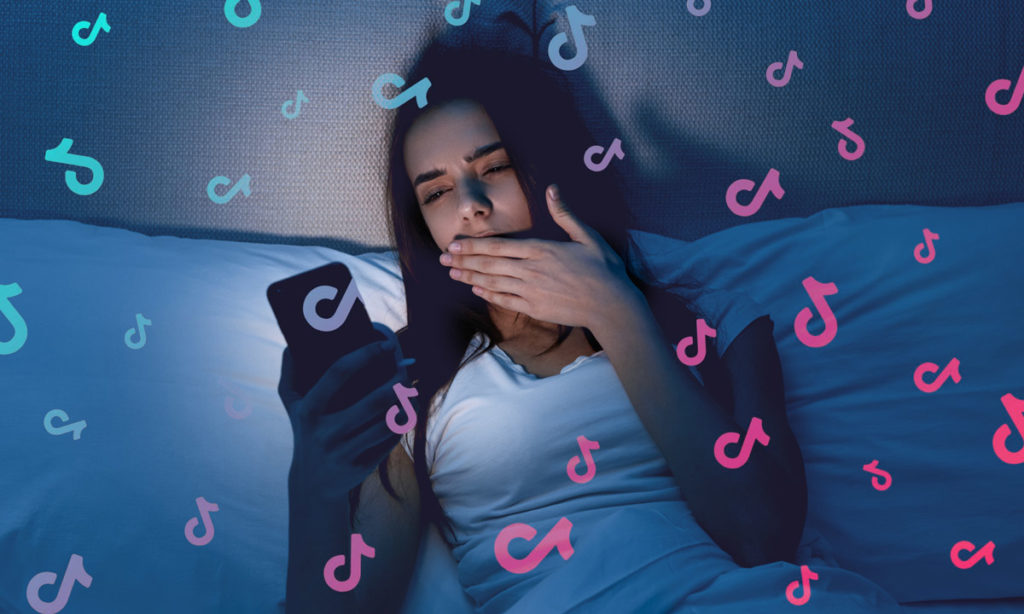 Even when parents have grasped the double meanings above, there can still be ambiguity. Sometimes seemingly sinister emojis can be innocent and vice versa. And emoji meanings from a girl to boy and boy to girl can vary. It is worth talking to your teen before jumping to conclusions.

If you’re still struggling to engage with your teen – despite gaining an insight into their world – and you’re concerned about their gaming or tech habits, we can help.

At Game Quitters, we’ve developed the Reclaim program to help families reduce conflict, manage problematic gaming and get their gamer back. And our Respawn program helps gamers quit or moderate their gaming habits.