Hi, my name is Hayim and I’m going to tell you how I quit video games without even trying.

I would spend countless hours in the basement with my Playstation 2 from the moment I got out of school until bedtime when my mother would coerce me out of the basement. 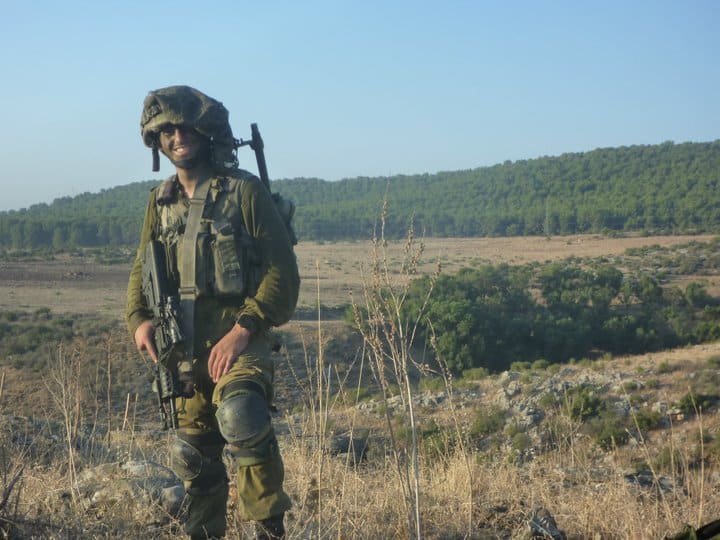 When I was 18 I joined the Israeli Army in a combat unit. It was tough as hell and basically a constant state of exhaustion for years.

Even in the army whenever my buddies and I would get off for a weekend we would head home and play Battlefield 3. We were soldiers playing army games on the weekends.

We would spend the whole week in the field training for war and on the weekends we would get home, make some food and try to level up on Battlefield 3.

We’d resort to gaming because video games distracted us from the thought of having to return to base after a few days, and all the exhaustion that comes with it.

Related: How to Overcome Escapism

Gaming is Fun, But… 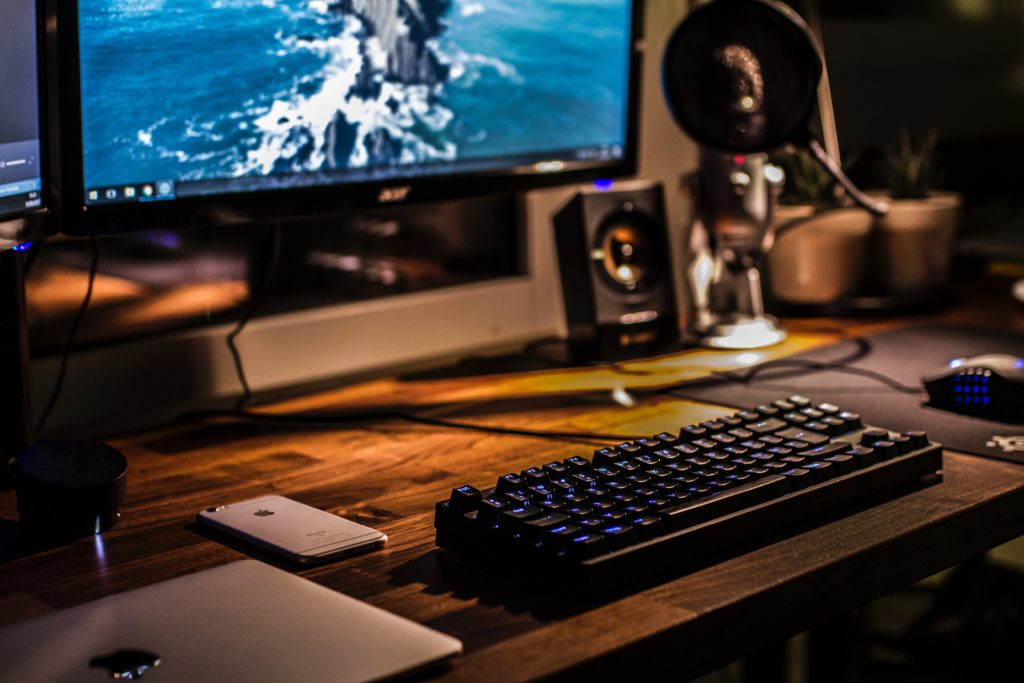 Video games are powerful, and I know why many of us play. I’m not going to go on and tell you how lame they are and why they’re ruining your life.

What I’m going to tell you now is going to help you quit because you won’t even enjoy the games anymore. Discipline alone is a tough way to attack any problem.

It’s a lot more effective when you attack the root of the issue, and that’s what I accidentally discovered.

Instead of putting the focus on quitting to play video games, we should instead focus on the question: Why do we enjoy video games so goddamn much?

A few years after the army I started studying engineering. But after classes I would still play games up to three hours per day.

It may not seem like a lot but that’s three hours that I was not studying, in class, or sleeping.

The other thing that was holding me back might surprise some people, but in hindsight it was incredibly obvious.

Video game addictions thrive upon a similar reward system that is very different from substance addiction but very similar to pornography.

Related: Why You Should Quit Gaming for 90 Days

The ICD is the International Classification of Diseases and was created by the World Health Organization (WHO).

The newest edition of their disease classification manual ICD-11, has included new diagnosis for both Compulsive Sexual Behavior Disorder and for video game addiction Gaming Disorder.

Both of these issues have had a notable uptick with the advent of high speed internet that allowed for extremely immersive media. 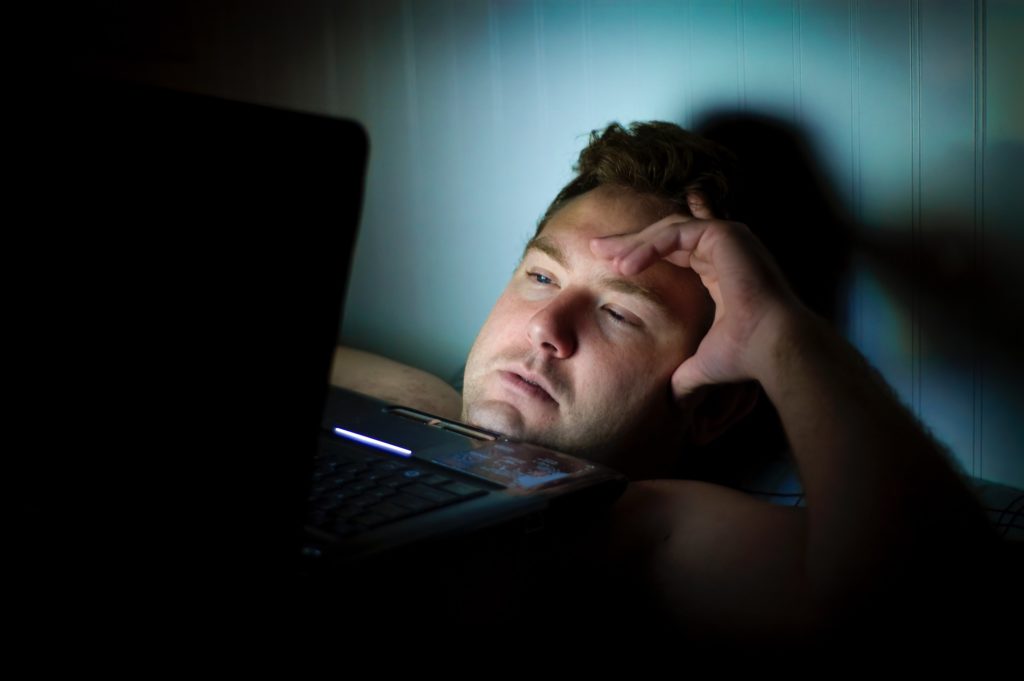 Digital addictions differ from that of substance addictions like drugs and alcohol in one very simple way.

When you’re enjoying a digital form of entertainment we seek different types of pleasure from that same source.

Our pleasure comes from something new and unique. That is why multiplayer gaming has caught on so much, with every match you have a totally new experience thereby creating variety and wanting different experiences with every round. 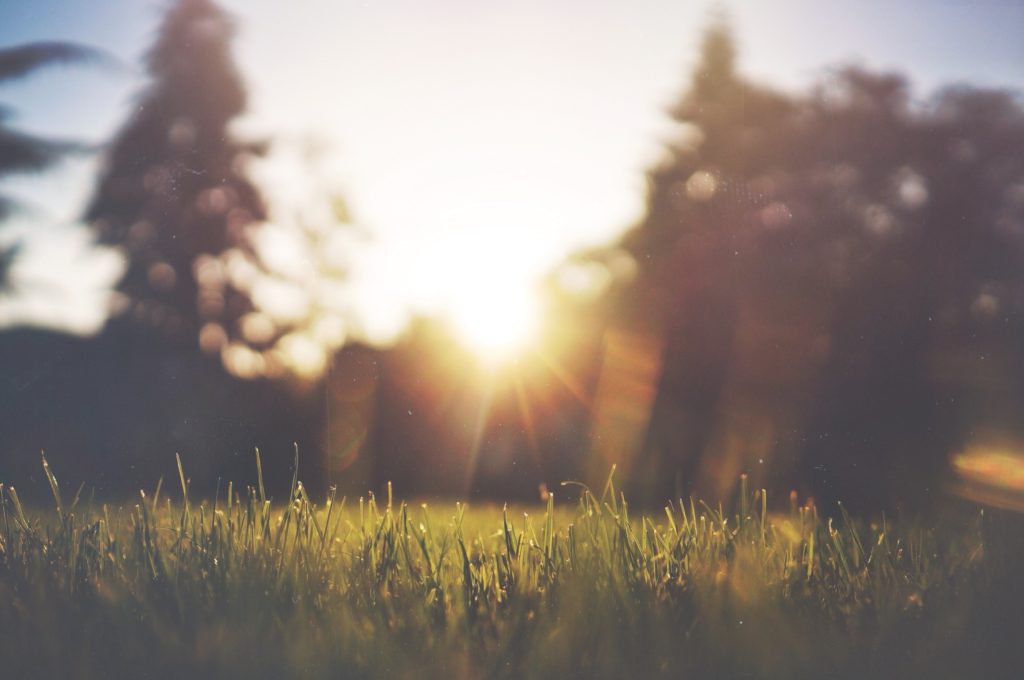 I wasn’t even trying. I simply lost interest in them.

I started to enjoy reading, meditating, working out, and doing more.. “mediocre” things.

I started a daily meditation practice that I keep to this day, and I’ve gained “superpowers” of confidence, posture, vocal tonality.

I’ve turned my life around and so can you.

Next Post: Addicted to Neopets: How I Turned My Life Around