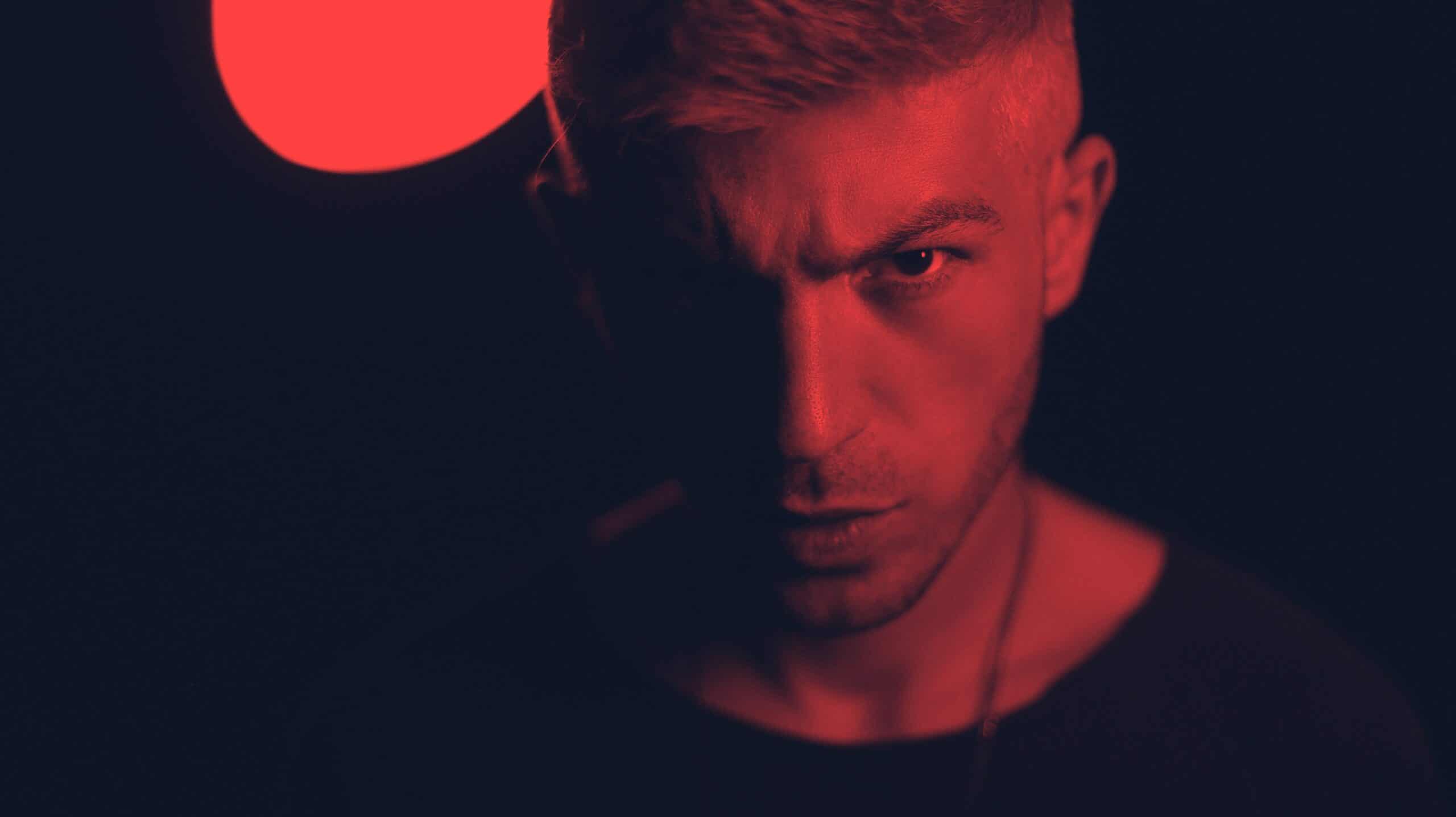 “This cold, dark piece of plastic that I could hold in my hand had changed me into someone I did not know.”

Life outside the game was at an all-time worst. I was out of shape, I didn’t have friends, and when I wasn’t failing tests or sleeping in class, I was faking sick and skipping school.

My room was a mess. It didn’t matter. An empty pizza box was on the floor. I didn’t care. My homework wasn’t done. I could do that later. I was focused on the game and I had no worries. Besides losing, that is.

I had thrown controllers before and gotten very angry over gaming, but this time was something completely different.

I felt a jolt of frustration and punched the wall. The pain went straight to my injured elbow and I clutched it to my chest, trying not to cry out and wake up my family.

Self Harm over a Video Game?

I played a few more games and checked the clock again. 4:30am on the dot.

I came to the decision that I was too sick to go to school. I was sick, and I couldn’t accept that school was actually the cure. I trudged up the stairs, gasping for air, feeling like I had just climbed a mountain. I woke my mom, and shamelessly told her I had a terrible cold. She’ll let me stay home, I thought to myself foolishly.

Deep down, I knew she probably didn’t believe me, but was hoping she would let me stay home to use the day to get adequate sleep. But instead I got a single word: “No.” I wanted to argue. I wanted to argue badly. But I felt something deep down that told me not to.

I marched downstairs, almost tripping in the dark. I picked up the controller. I stood there and stared at the controller. This cold, dark piece of plastic that I could hold in my hand had changed me into someone I did not know.

I Dropped the Controller.

A single thud in the darkness. I snapped the lights on and looked at my reflection from the screen. My eyes had dark circles under them and my skin had lost some of its brown coloring. I saw mediocrity. I did not want to be this person for the rest of my life.

I pulled out every single wire. I put every game in a box before I could think twice. The moment the box left my hand, I felt free from the self destructive merry-go-round that I had been riding for nearly a month.

I would have to suffer through school the next day. It didn’t matter. I felt a new courage to stand up to the bullies. I spent money on those video games. I didn’t care. My elbow felt like it was being repeatedly stabbed. I could live with it.

Sitting in the dark at 5am, ready to get up for school in one hour, I was excited. I did not need to look at myself to know I was a completely different person than I had been 15 minutes ago, and it was all thanks to me.

My new mindset led to action over the next few months, and although my elbow did not get better (gaming led to increased elbow pain), I took the time I had been putting into video games and got the best grades of my life, started a business, and learned yoga.

I had realized something very important: I did not want to accept living an average life and it was up to me, and no others, to make that happen. Video games were one thing that I needed to let go to become my vision of my best self.

Next Post: 2,454 Days Without Gaming: Why I Still Don’t Play (Even in Moderation)