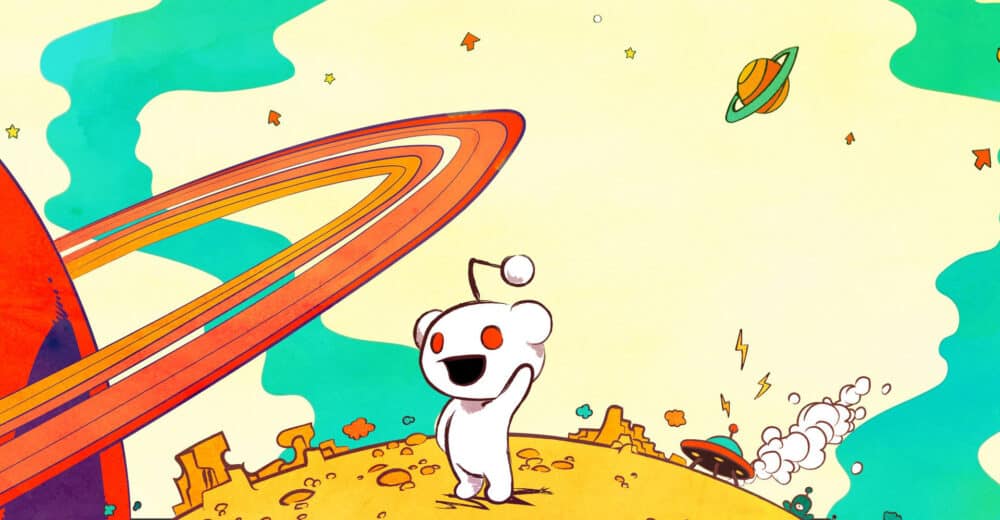 For the longest time I despised Reddit. It was poorly designed, didn’t make any sense, and was just boring.

Then, roughly 2 years ago, I decided to really give it a go.

I learned how to use it, got on board with the Reddit sense of humour, and followed all the subreddits I could think of, including /r/StopGaming 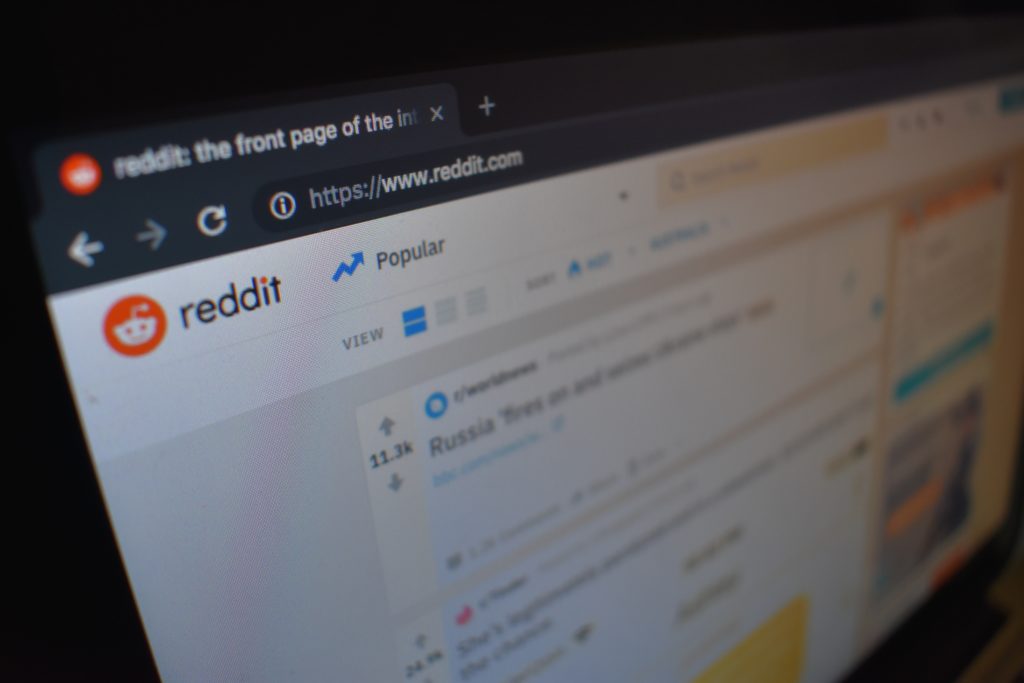 For me, wasting time on Reddit was almost worse than being addicted to video games.

And yet, I don’t think I could recall a single piece of advice I’d read on Reddit.

I was doing all this reading, convincing myself I was learning and improving myself when in reality it was going in one ear and straight out the other.

I had managed to curb my addiction to other social media sites, but Reddit was a stubborn beast. I was so addicted to Reddit.

I’m here to tell you, however, that it can still be tamed. With the right systems and a bit of effort, you too can learn how to stop wasting time on Reddit.

You’ve probably noticed in the past that you unconsciously reach for your phone to start browsing the internet.

I’m bored, time to get out my phone.

You’ve done it so much now that it has turned into an automatic response… a habit.

The good thing about habits is that they can be changed, and that begins with awareness.

I want you to ask yourself a few questions:

Take some time to have a think, and try to get as in-depth as possible.

The more serious you can take it now, the easier it will be to overcome the problem.

Now, we’re going to use these questions again, so keep them somewhere you can see them.

Mindfulness Is the Key 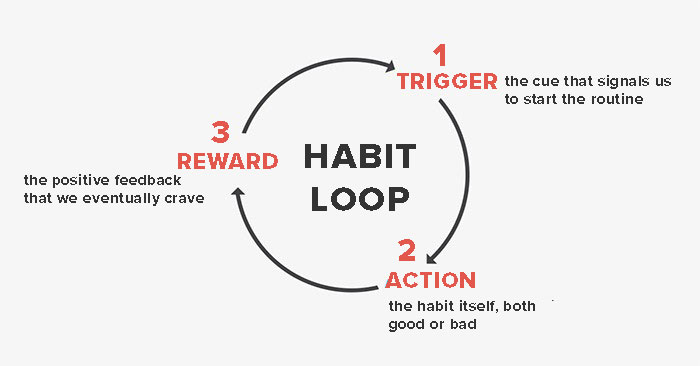 The first thing you need to do is learn to be aware of your usage, and start catching yourself before it happens.

From now on, every time you go to pick up your device, you’re going to pause and stop yourself in the act. Take a moment to breathe.

It’s going to be tough to begin with, and probably won’t happen until you’ve already opened Reddit. But, the trick is to keep trying until you’re eventually doing it before it happens.

Once you’ve caught yourself in the process, I want you to ask yourself those three questions from before.

All we’re trying to do here is develop some self-awareness to our habit.

The first necessary step in changing a habit is learning what the start point of that habit is. In the Habit Loop this is called the Trigger.

Once you learn what your Trigger is, you can begin to work on controlling it.

After a bit of practice, you should have identified which needs you’re trying to fulfill by browsing Reddit.

Now, the next step is to find an activity that can fill that same need, without incorporating any unhealthy technology habits you’ve already developed.

There are 3 ways to break a bad habit.

1. Elimination – cut it off entirely.
2. Reduction – drop to the desired level.
3. Substitution – replace the bad habit with a good one.

All three can work. It just depends on what you want to achieve.

Whether you decide to eliminate Reddit completely or simply reduce your usage, finding a replacement habit to counter Reddit will be crucial.

If you’ve got no idea what to do, try looking back to a time where you were happy without technology. It might be a past experience or hobbies you used to enjoy.

A big one for me was playing music. Something I’d fallen out of touch with over the last few years.

We also have a list of 60+ new hobby ideas here.

The important thing now is to begin associating the urge with picking up your device, with the urge to spend time on your preferred activities.

This is a pretty simple explanation but I hope it makes some sense to you. 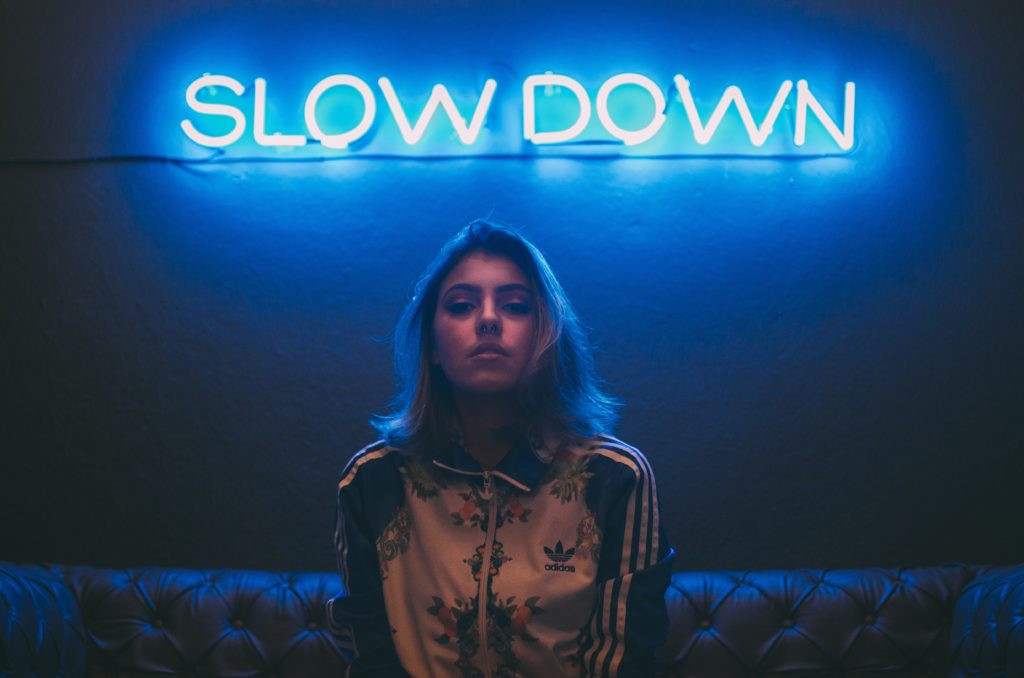 Most of the time we pick up our phone, we don’t even realize we’re doing it.

It’s at this point when following the previous steps becomes difficult.

The best way that I’ve found to take control of the situation is to use those momentary lapses in concentration, when your attention naturally breaks from the screen, and attempt to catch yourself in the moment.

Instead of going straight back to moving your thumb up and down your screen, you’re going to try to and regain a sense of awareness of your surroundings.

A few things you could try:

The key to these movements is to snap you out of that technology-induced trance.

Once you’ve managed to snap out of it, you can start focusing your attention on any tasks or problems you might have, and work towards solving them.

Of course, there’s nothing stopping you from doing it. It’s something that I’ve used to great effect in the past.

There are well-known blocking apps like FocusMe, or my personal favorite, the StayFocusd extension for Chrome.

I put all of the sites I want to block on there and hit the Nuclear Option for 1000000 hours.

Sure, there are ways that any tech-savvy individual can get around them, but there’s one big advantage to using a blocker: It helps to refocus your attention in the moment and catch you before you start browsing.

For example, you’re bored and unconsciously opening Reddit. As you do, a big warning pops up on your screen telling you to get back to work.

This triggers you into becoming self-aware of your surroundings and can act as a great way to snap you back into focus.

However, while blocking apps is great, you want to develop the ability to remain mindful and aware of the situation at hand. It’s also really helpful to just delete your Reddit account so you have even less temptation.

It’s something that will benefit in the future far more than you realize.

Previous Post: How to Quit Playing Skyrim: The Ultimate Guide