I found myself in a bad place.

I was completely addicted to one particular game – an MMO called Black Desert Online.

The thing is, I was really good at it. I enjoyed playing the game so much I actually stopped working so I could play it 24/7.

I was trying to make sure my name remained relevant in my own little digital heaven.

I wanted to be remembered.

Turning My Back on Gaming 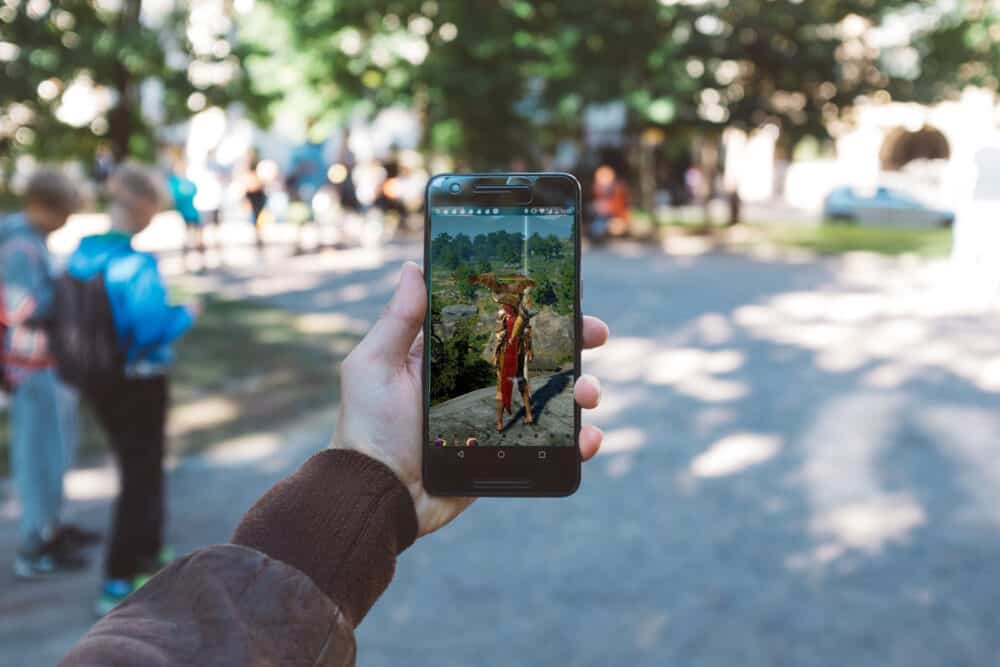 As expected, things went south fairly quickly. I soon had to find a job and get back to work.

This was the catalyst for change. I ended up selling my account and didn’t look back once.

I remember, in the interview for my current job, my boss was telling me that the job could be boring.

My reply: “Don’t worry, I’ve been known to do the same thing for 18 hours straight and even enjoy it”.

I still cringe thinking about it, but I ended up getting the job. However, like most jobs, I soon became pretty bored.

I wasn’t fulfilled and I found myself having way too much free time. So, I started using this time to go to the gym.

It turned out that I could carve out a decent shape if I just follow a good workout plan. While this was a great habit, it didn’t help with the boredom.

That’s when I started experimenting.

Firstly, I turned to audiobooks.

I’m allowed to wear headphones at work. So, I started listening to fantasy audiobooks like the Wheel of Time series and Brandon Sanderson novels.

Maybe I still had the bug for getting enveloped inside a fantasy world.

This newfound passion for audiobooks worked really well for about 8 months.

But not well enough, I guess.

I was getting bored. Again.

After a bit of searching for things to do, I came across an app called LifeRPG.

This completely changed my life.

LifeRPG allows you to track your habits and goals, but it presents them in a way that makes real life into a video game. 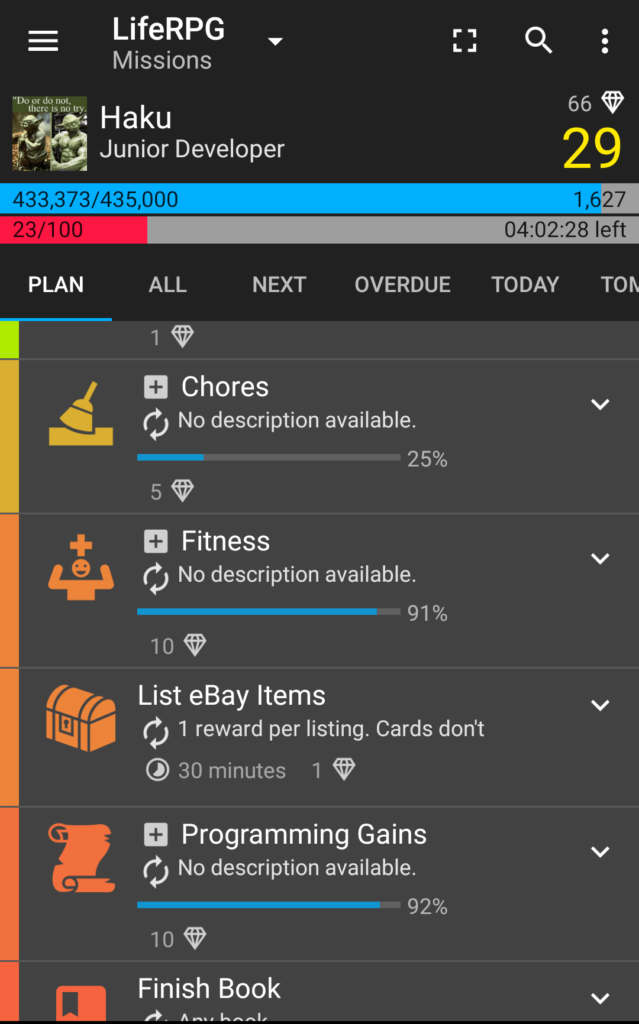 You gain experience for completing missions and can earn real-life rewards once you finish a certain amount.

I spent a couple of days getting into the app and adding little missions for myself.

Clean my car = finish a mission.

It’s like having daily quests from an online multiplayer game.

Complete missions, get exp, level up skills, and earn crystals with which you can use to purchase your own custom rewards.

I was using LifeRPG every day, for a time, but it really got interesting when I decided I wanted to get into programming.

I started to study a lot, and almost forgot about the app. Then, one day, I remembered it existed and decided to use it to encourage myself to study.

I added dozens of missions, even rewards and stuff for myself. Some of my rewards included a day off or an unhealthy snack, to more expensive things like buying a new laptop.

Not long after I discovered something called litRPG books.

I still only really listen to audiobooks, but I noticed that there were a lot of them involving characters playing MMOs.

They’d have stats that level up during the book, and it was as close to playing an MMO as you could – without the playing.

So I started soaking them up. Awaken Online, The Land, Life Reset, The Gam3, The Way of the Shaman, and so on. 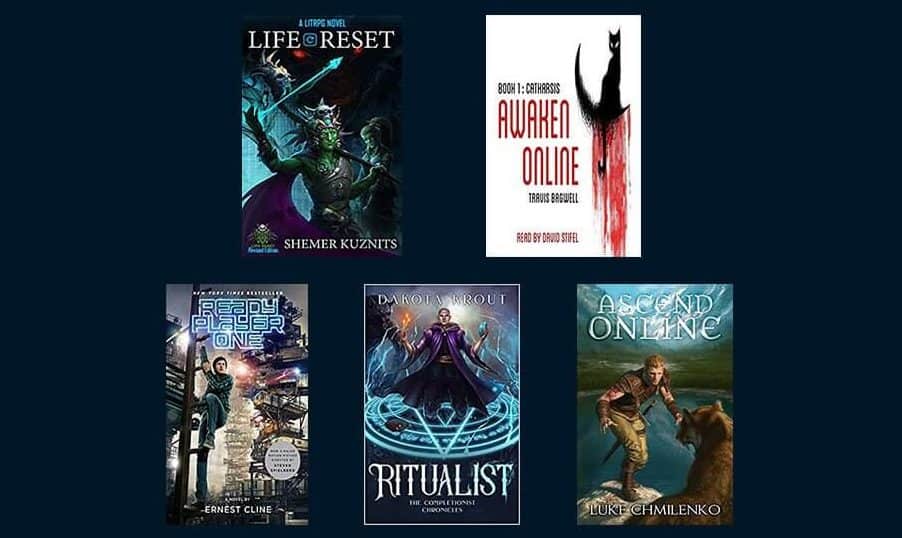 There are so many of them. Some are better than others, but I even enjoy the bad ones.

I’ve completely lost any urge to play MMOs because while I’m working and driving I’m listening to someone else play MMOs.

Positive thinking doesn’t quite work for me, but turning my life into a video game works wonders.

I’d rather randomly take out my phone to complete a mission and add rewards to purchase than start gaming.

My Life Has Completely Changed 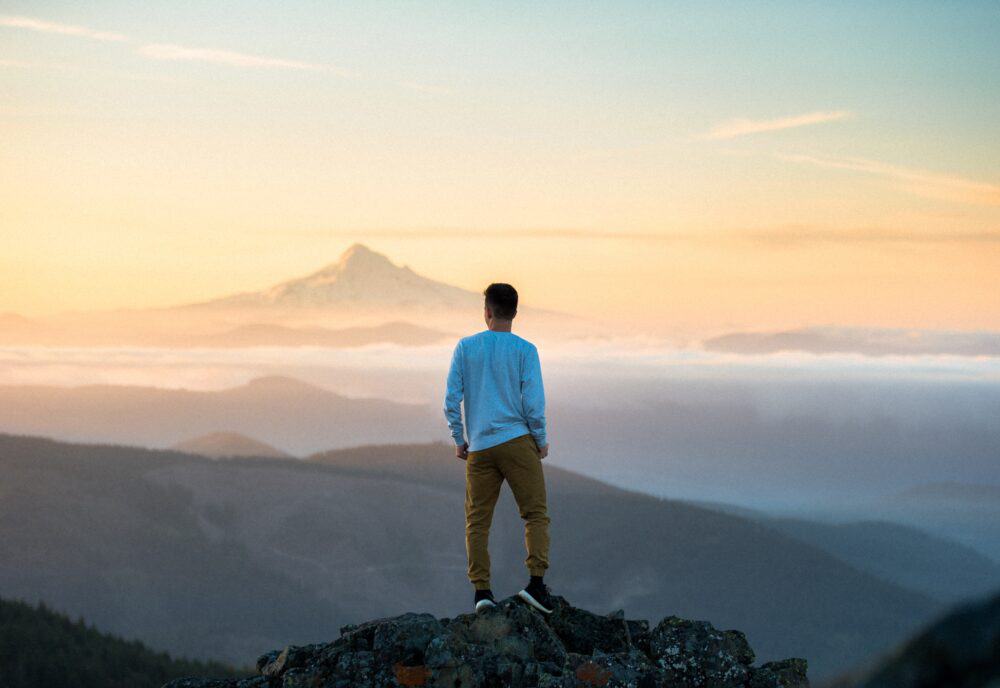 In the past, my typical day would involve me waking up really late, playing video games all day, and then going to sleep really late.

I’d miss school, work, and whatever responsibilities I had in order to play.

However, now my day is completely different:

I’m well on my way to become an experienced programmer, and I have a great routine and structure to my life. It’s been so long since I was a hardcore gamer that I haven’t got any issues saying no to games anymore.

My Advice for Someone Trying to Quit 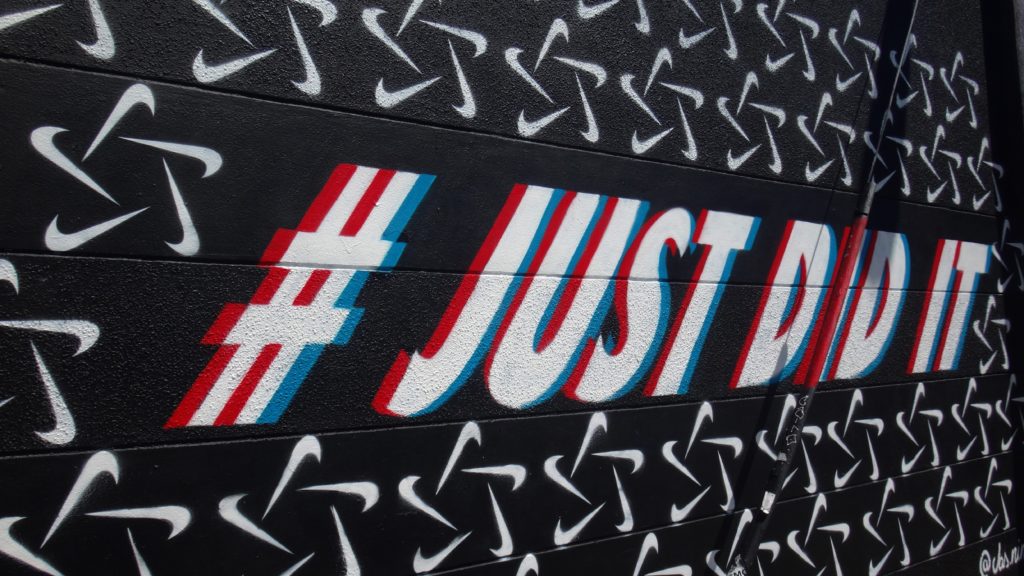 Don’t expect to change your life without taking some drastic steps. You have to do more than just uninstall a game or two.

You’ll have to change as many things about yourself as possible.

Get rid of that ugly lamp. Buy a new mousepad. Toss your old clothes.

These things might not be holding you back, but being able to change these little things will make it easier to change yourself.

Thank you for reading my story. Hopefully, I’ve inspired someone else who’s reading this to turn their life around by quitting gaming, it’s well worth it.

If you want to find out more information about video game addiction, and how it might be having an effect on your life, check out the 90-day detox. Like Herman and hundreds of others on Game Quitters, you too can turn your life around.

Previous Post: Are Video Games Designed to Be Addictive?

Next Post: Discord App Review: A Guide for Parents