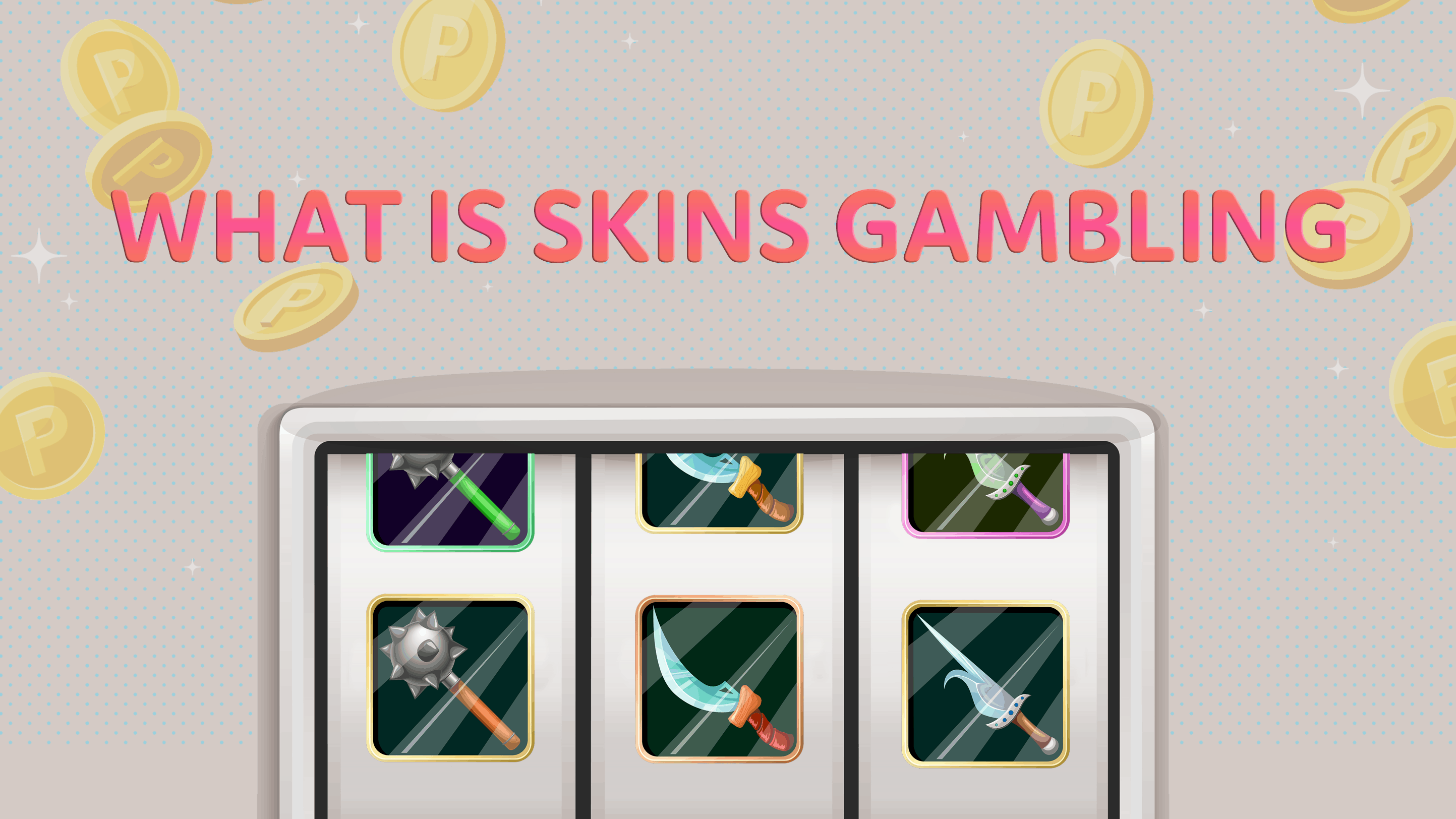 Skins gambling is a new form of gambling in video games. It is an increasingly common activity for young people to engage in and has risks involved.

Parent Zone found 27% of children aged 13-18 have heard of skins gambling, with 10% who have gambled skins in some form.

Skins are virtual items that you can accumulate inside a video game to decorate weapons or characters. Skins sometimes give the player an advantage in the game, but most skins are just cosmetic items to customize the look of the character.

A gamer either earns skins as rewards when they get to new levels, or they can buy skins from a store within the game, often through loot boxes. Some skins are harder to get in a game, while others are more common. Some skins are bought and sold for thousands of real-life dollars. 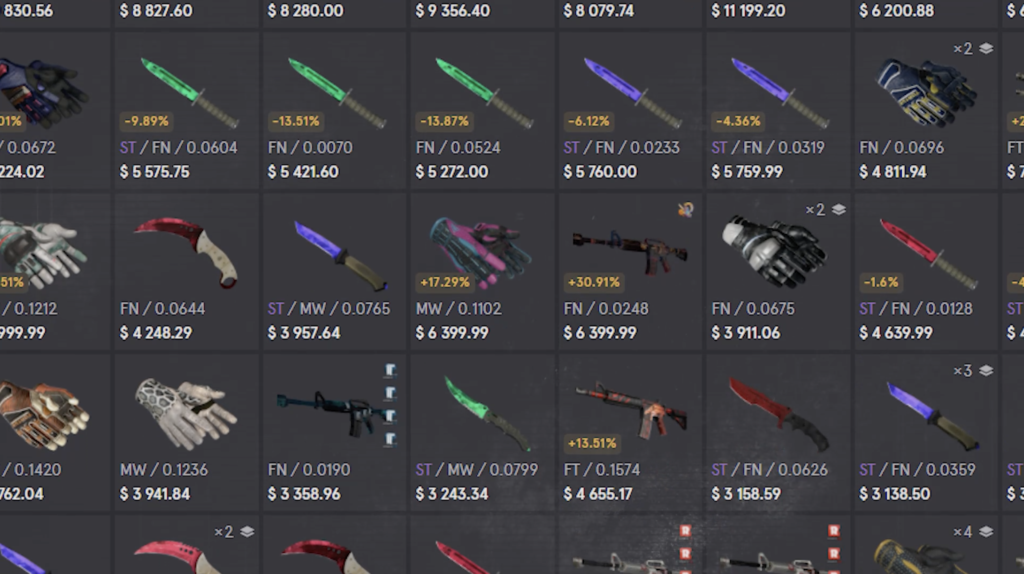 In the past few years, skins have become a form of virtual currency. That is, players trade skins with each other in exchange for virtual or real-life money. Steam is the main online marketplace where players can buy, trade and sell skins, but in the past few years other smaller websites have been launched as well including crypto sites. 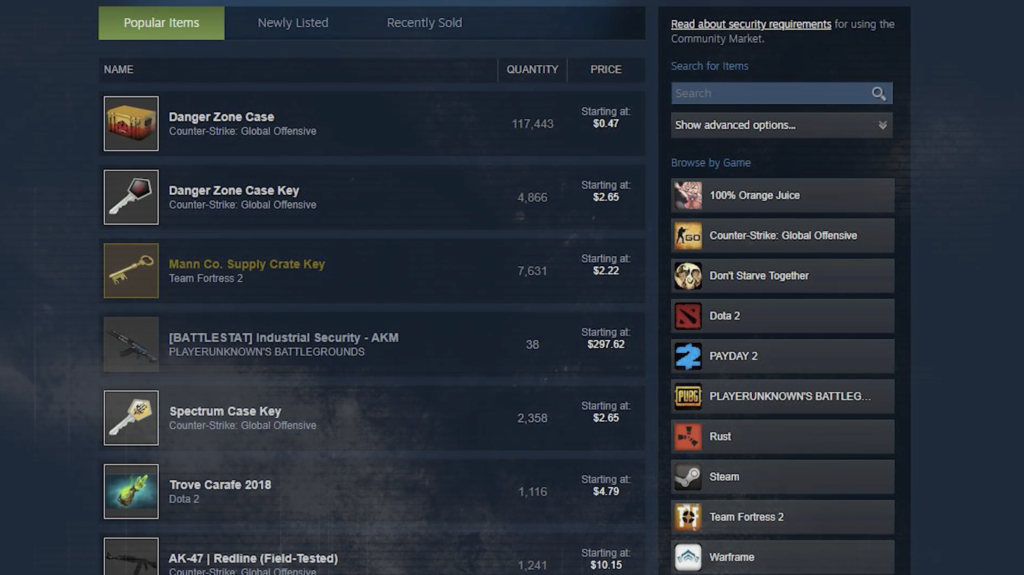 By making certain skins rarer than others, Valve and other publishers have generated a strong demand, with some skins worth thousands of dollars. As a result, skin gambling has exploded – and vulnerable young people have become exposed to its risks.

What is Skins Gambling? 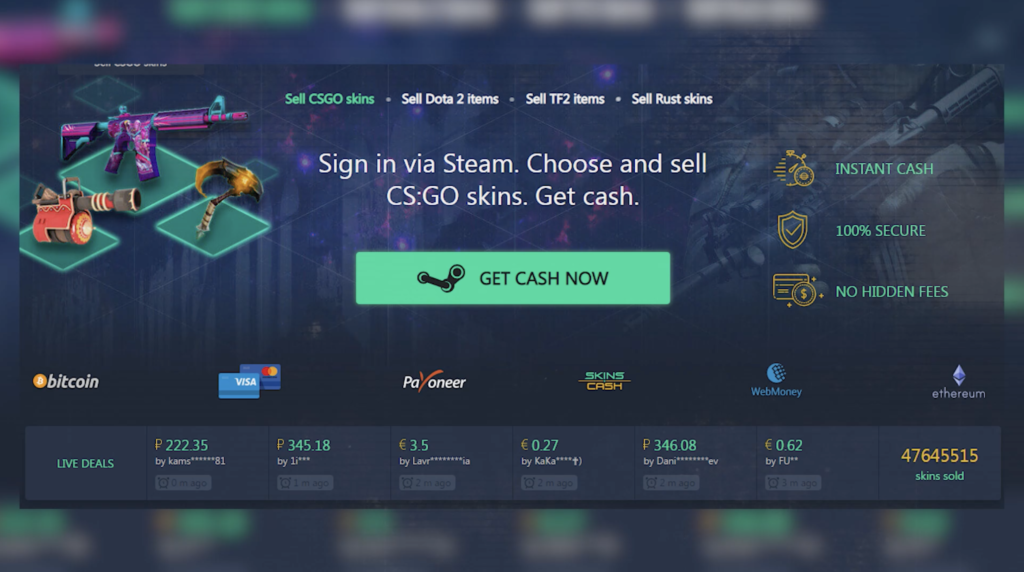 Gaming has reached a global audience through esports – that is, organized competitive video game competitions that millions of people watch as they are being played.

Like with other sports, people want to bet on the outcomes of these matches. Some people will use real cash while others can bet their skins on third-party websites. Some of which allow you to exchange your skins for cash, so placing a bet with a virtual skin can be the same as gambling with actual money. 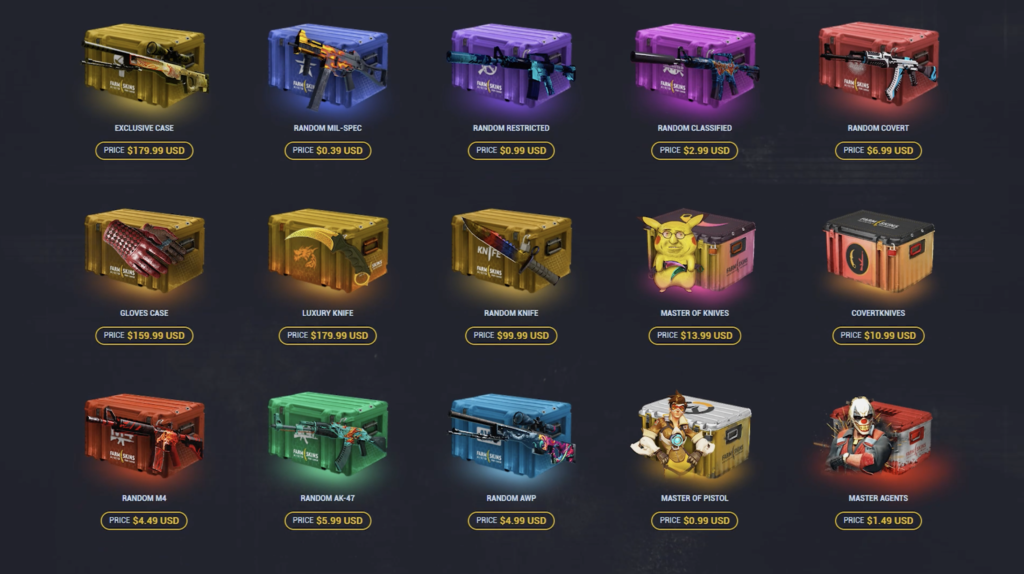 Loot boxes are another area of concern that have been introduced into games in recent years when it comes to potential gambling behavior. Loot boxes are virtual items in video games that contain rewards.

You either earn or purchase a sealed mystery box that contains a randomized reward, meaning, there is no guarantee of what may be inside. The rareness of certain prizes and the random aspect of the reward can be compelling to hook players to buy more.

Often, the odds of winning are not clearly shown, so young people can be drawn in without understanding their relatively low chance of success.

First, the biggest risk is the blurred line between gaming and gambling.

Gambling is illegal for people under 18, and in some areas under 21, in part because the adolescent brain is not fully developed to accurately weigh the associated risks and financial costs of a gambling action.

Second, as with any form of gambling, there’s a risk of developing problems or an addiction. This is especially true for youth. Research shows that the younger a person is when they start gambling, the higher the risk for developing later gambling problems, even if they don’t think of themselves as a gambler.

Gambling or gaming problems may have serious negative impacts on a young person’s physical and mental health. Problems can show up as anxiety, depression, financial debt, poor school or work performance, and conflicts in relationships with family and friends.

Finally, there is the risk of influencers on social media platforms, such as YouTube and Twitch, where they promote and glamorize skins gambling in videos. For example, YouTuber Mr Beast recently posted a video of himself opening loot boxes, ranging from $100 to $250,000, with a total value of $500,000.

Gaming can be super fun. But there can be risks also. Skins gambling is an increasingly normalized part of gaming that can hook vulnerable players into a form of gambling. This can put young people at risk for experiencing negative impacts or even addiction.

Where to Get Help

Mental health support for individuals and families experiencing problems associated with gaming or gambling. Get started with Kindbridge today!

This article is part of Mind Your Game, a campaign brought to you by Game Quitters, Kindbridge and the Entain Foundation US to reduce gaming and gambling-related harm in esports.