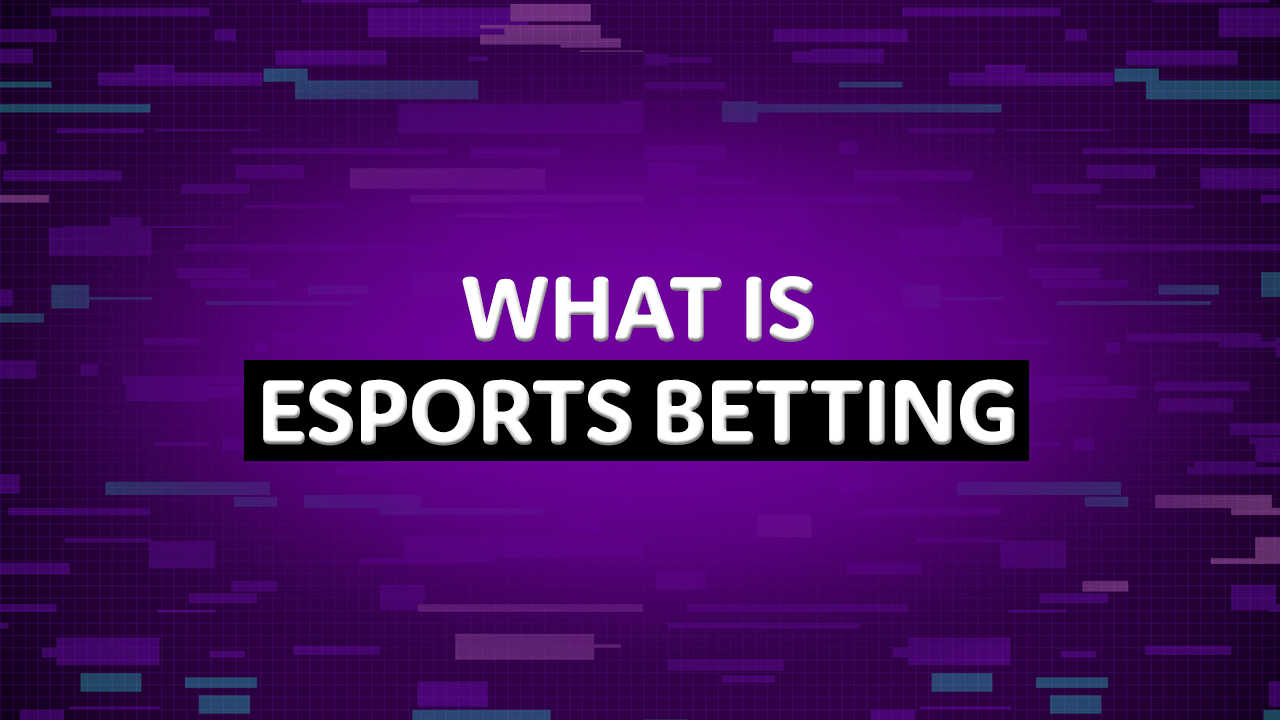 
Esports betting is a relatively new form of entertainment that millions of people enjoy.

In this video we will explain what esports betting is, how it works, and what the risks are that you need to be aware of.

Esports is a term for competitive gaming. In many ways it’s the same as traditional sports with fans following teams, watching matches and placing bets on who will win.

Esports are streamed live, with millions of viewers around the world watching contests at any given time, leading to esports becoming a billion-dollar industry in recent years. There are two main types of esports, the simulation of real-life sports (FIFA, NBA and MLS have their own esports teams, for example) and classic esports games like League of Legends, DOTA 2 and CS:GO.

Streaming platforms like YouTube and Twitch have made watching players accessible to anyone with an internet connection. Like in traditional sports, successful players can earn large salaries. Some of the biggest esports tournaments involve teams and players competing for millions of dollars in prize money. 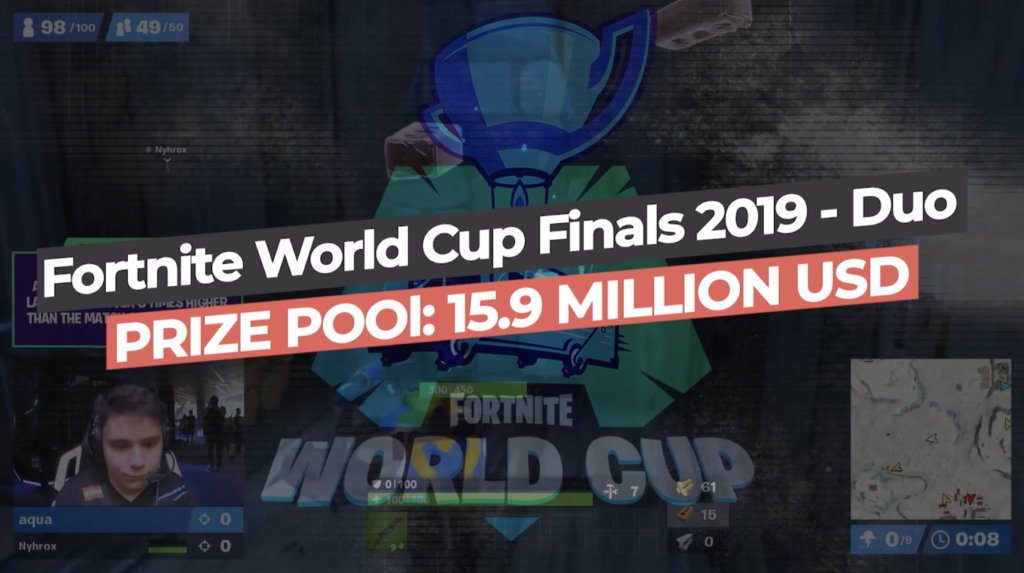 Read More: What is Esports?

How Does Esports Betting Work? 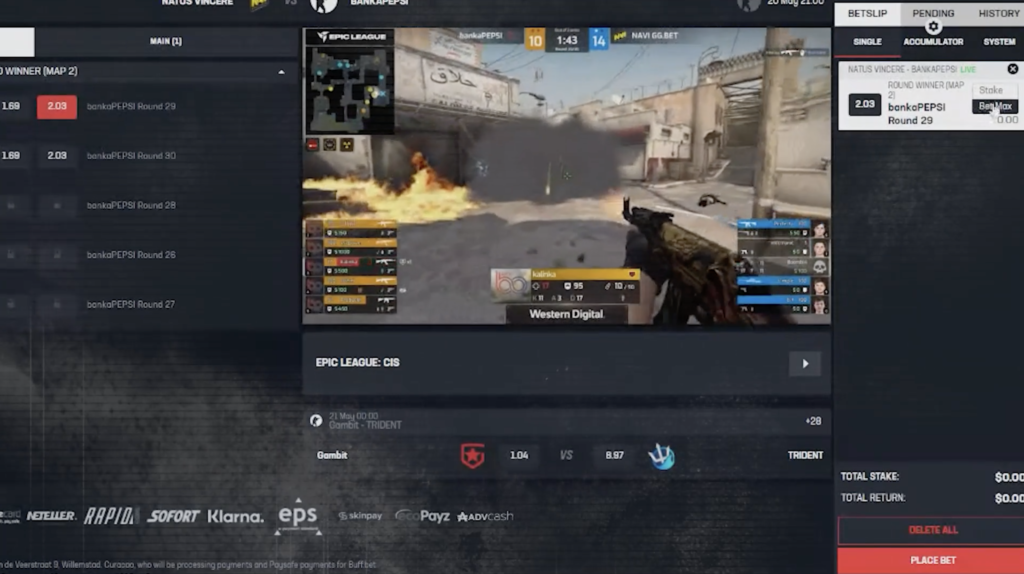 Although you can gamble before an esports event, live betting during the match has become hugely popular.

The three most common types of esports betting are:

Some esports bets are specific to a particular game like CSGO , League of Legends, FIFA and DOTA2. For example, someone might place a wager on who makes the ‘first kill’ within a particular match.

Others bets can be placed on:

Since esports has become increasingly mainstream and esports betting is widely accessible, it’s important to understand the potential risks, especially for younger people.

One concern is that because esports betting may not look like traditional gambling, parents of gamers or young people may not realize that esports betting and loot box purchasing can be, in fact, gambling.

While traditional gambling is illegal for minors, esports betting and other in-game gambling mechanics are not regulated, thus people under 18, or in some areas, under 21 can easily gamble, often on their parents’ credit cards.

Social media also plays a big part in encouraging young gamers to bet, by making it seem like a normal part of gaming. Esports betting sites advertise using social media posts that are funny and relatable, with memes deliberately targeting a younger audience. This is different than advertising aimed at an older demographic who places bets on traditional sports. 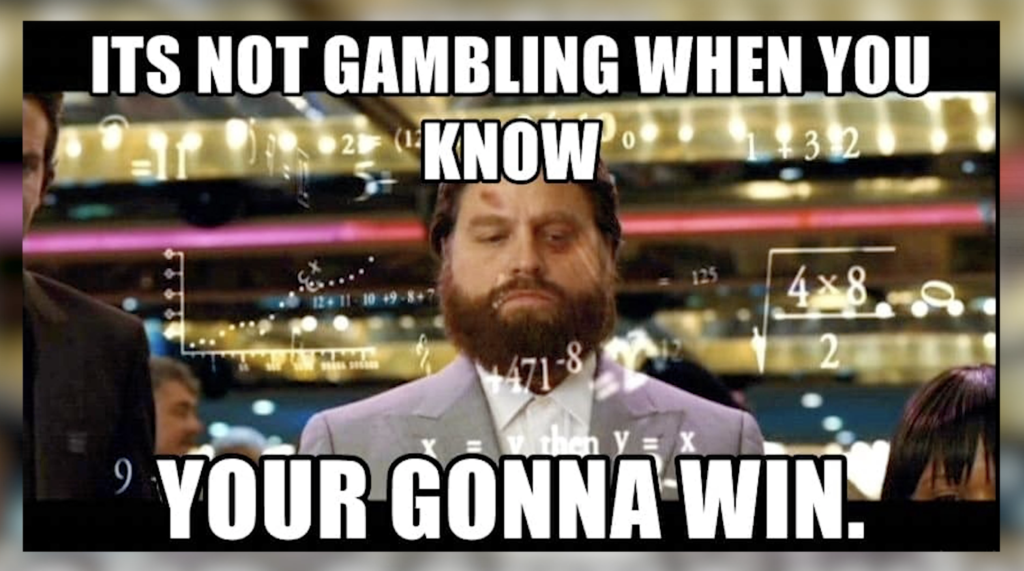 Another concern when betting in esports can be a person’s lack of knowledge of all the intricacies of the sport. Some games like DOTA2 or League of Legends are quite complex and hard to understand without an in-depth personal knowledge of the game. This is different from traditional sports, like soccer, for example, where the rules of the game are generally widely available and understood by spectators.

A further concern with esports betting is match fixing, and the lack of proper anti-fraud and cheating mechanisms in place.

Finally, as more young people engage in esports betting, or gambling within video games, there are concerns that some may develop a serious problem or even an addiction. Consequences of these can include negative impacts in their physical health, anxiety, depression, lost work or school opportunities, conflicts in their relationships with friends or family, and more.

Where to Get Help

If you think esports betting is causing you or a family member problems, emotional distress, or financial harm, there is help and resources available for you.

Mental health support for individuals and families experiencing problems associated with gaming or gambling. Get started with Kindbridge today!

This article is part of Mind Your Game, a campaign brought to you by Game Quitters, Kindbridge and the Entain Foundation US to reduce gaming and gambling-related harm in esports.