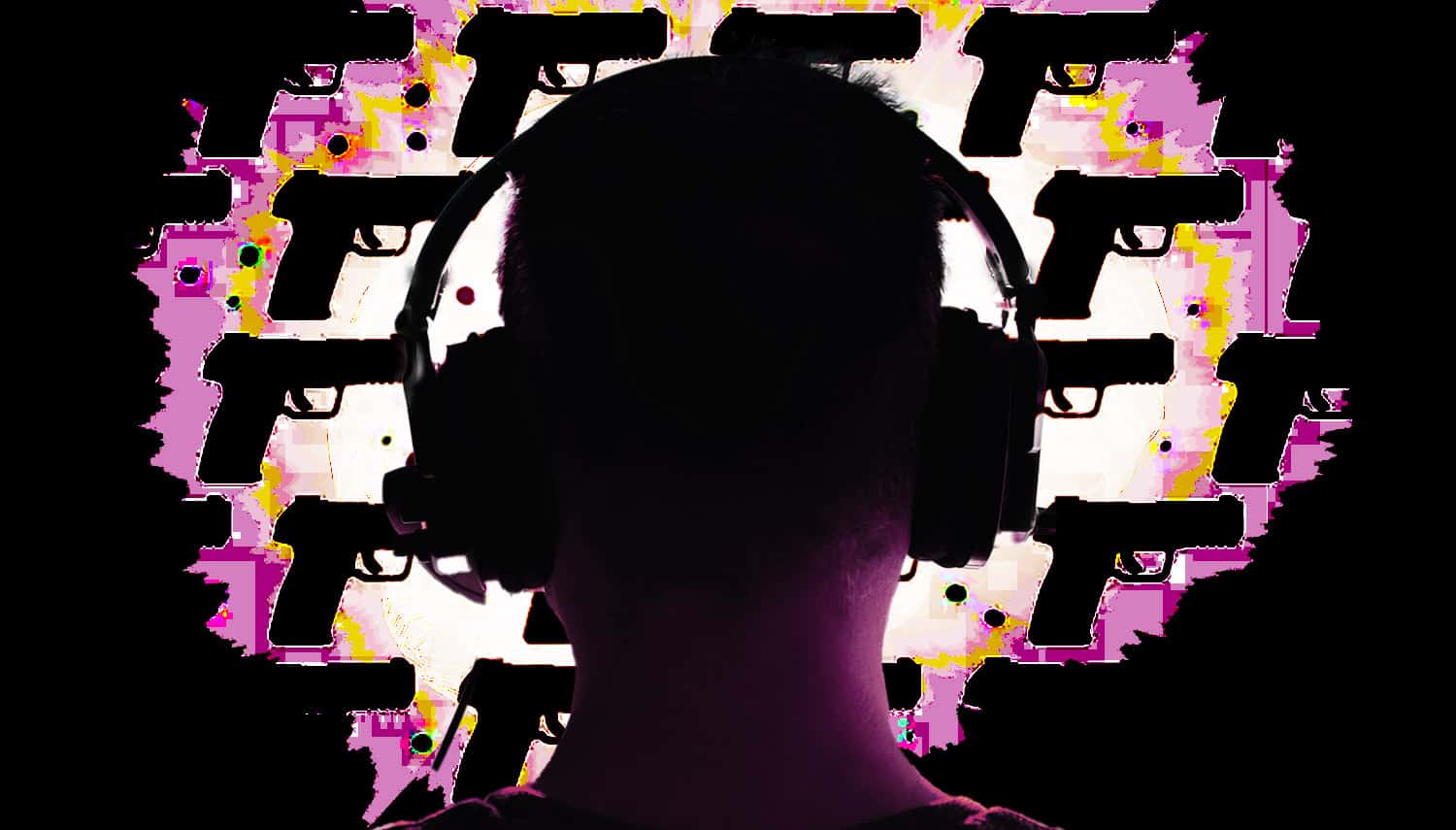 We are often asked: “Do video games cause violence?”.

Research shows that video games, especially violent video games, are a risk factor for violence. However, they are often not the only cause of aggression but a contributing factor. Other factors include poor family relations, poverty, social stress, frustration and negative childhood experiences. When combined with one or more of those risk factors, playing video games can cause violence.

In this article, we look at the link between video games and violence and provide tips to help parents deal with video game-induced aggression.

Video games and violence: is there a connection? 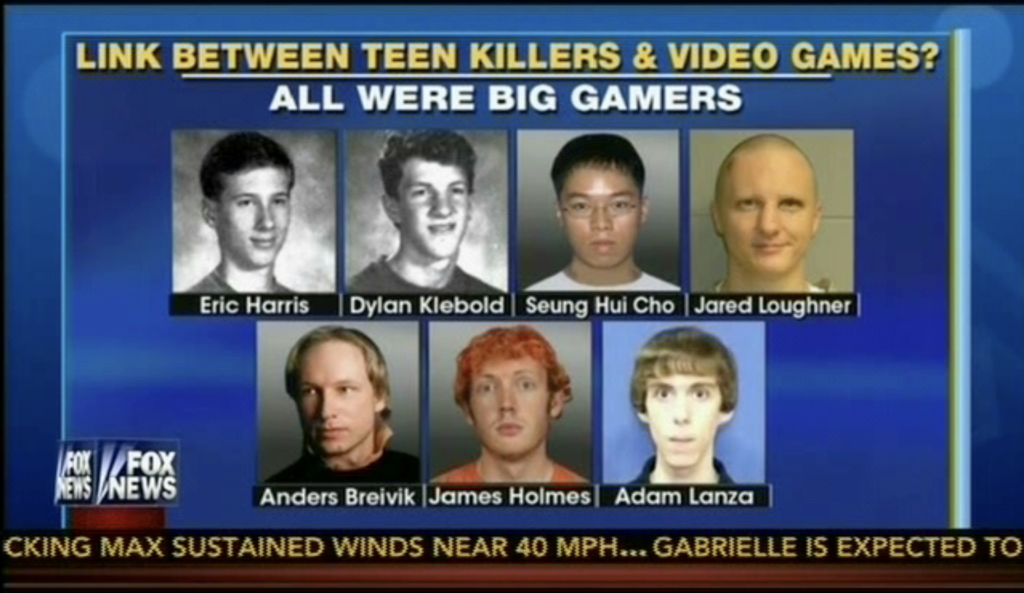 In April 1999, Eric Harris and Dylan Klebold murdered 12 students and one teacher at Columbine High School in Denver, Colorado. The pair subsequently took their own lives. The tragedy sparked a fierce debate over gun control laws, bullying and violence in video games as the two high school students enjoyed playing Doom, a video game licensed by the US military to train soldiers to kill. Many people asked at the time, should video games be banned.

This event was one of the first acts of aggression to be blamed on video games. Since then, other school shootings, massacres and violent incidents have been automatically attributed to video games by the media. These news stories play on the fears of responsible parents and increase the shame and stigma attached to gaming. But are the links between video games and crime justified?

The idea that being exposed to violence causes violence is not new. It was heavily debated in the 1960s, 70s and 80s when aggressive rock music, horror movies and violent TV shows were often blamed for crimes and violence. So, are video games really to blame or is the answer more complex?

What does the science say?

It should be noted that while all violence is aggression, not all aggression is violence. Aggression can manifest itself in different ways and it does not necessarily result in violence. Although violent video games are a significant risk factor for violence and aggression, both are caused by a range of risk factors. It is too easy to say that only video games cause violence or aggression because in many cases, it is not true.

Other risk factors for violence and aggression

Violence is caused by a complex set of issues and risk factors, and one of them is video games. The US Department of Justice recognizes that violence, anger and aggression may be emotional or physical, and it is often a result of a combination of different risk factors including:

Do all video games cause violence?

Unsurprisingly, violent video games are more likely to cause violence and aggression than non-violent games. For example, games like Doom and Mortal Kombat, that are heavily focused on violence and killing, are “likely to increase a person’s aggressive thoughts, feelings and behavior” according to the American Psychological Association. Violent video game use also decreases empathy. When gaming online, it’s easy to see someone as an avatar or username, and not as a real human being.

It is important to note that not everyone playing violent video games will become violent. Those who play these types of games for hours at a time will be more likely to develop violent and aggressive behaviors than those who only play games sporadically. There is even some research that suggests violent video games might help to relieve stress.

For parents wanting to minimize the risks of aggression and violence, non-violent video games such as The Sims or Animal Crossing are good options. These types of games allow players to have adventures and excitement without exposure to violence.

Find out more about the negative effects of video games.

What can parents do to manage the effects of video games and anger problems? Here are some tried and tested tips that will help:

How we can help

If you, or someone you care about, is suffering from video game-induced aggression or violence, we recommend taking our video game addiction quiz and working with a Game Quitters coach or therapist.

For families, we have developed the Reclaim program to help you establish a better relationship with your loved one and promote healthier gaming habits.

For gamers, the Respawn program will help you regain control of your gaming, and any aggressive or violent behaviors.

Next Post: Is Your Husband Addicted to Video Games?