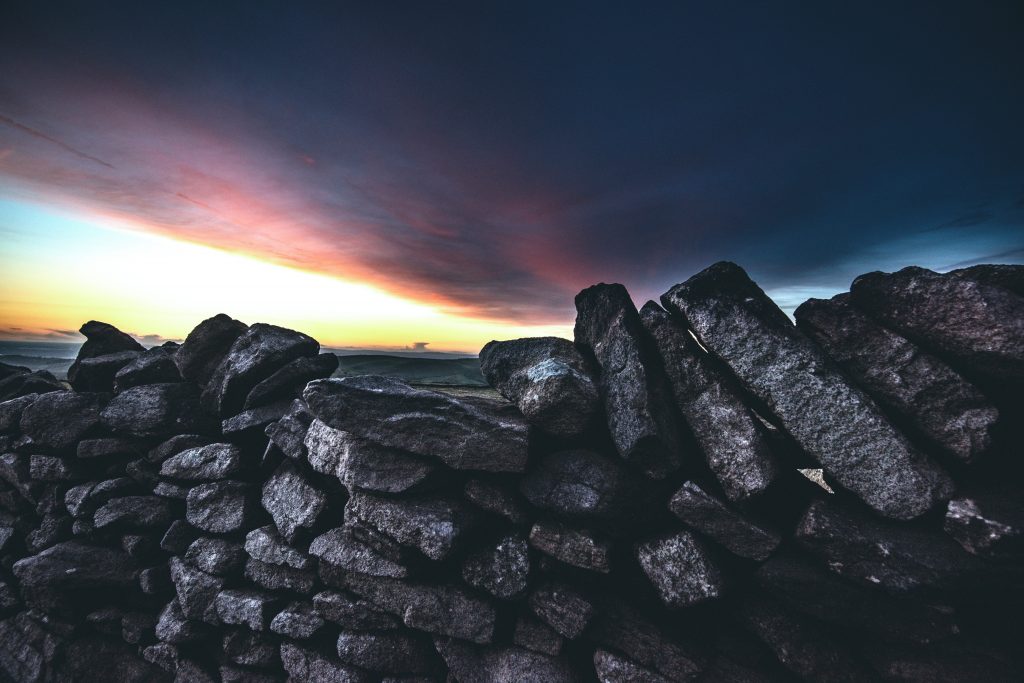 “I would constantly have thoughts about how much easier it would be for everyone else if I weren’t here.”

I’m a 23 year old skinny bloke hailing from the tropical island of England. From a young age I haven’t been the happiest person, in fact, I’ve been rather negative, easy to piss off, and well a grump in practically every sense of the word.

I never really had issues making acquaintances, I still have my best friends from a good 10+ years back, and wasn’t bullied in school, but for reasons I’d like to keep private, I always hated myself. I would constantly have thoughts about how much easier it would be for everyone else if I weren’t here.

Now I’m not sure if you’ve been in this situation but let me tell you, it’s one hell of a vicious circle. Internally I loved everyone I surrounded myself with, I loved to help people through their problems, I loved giving advice and things of that nature or making them laugh which was usually through self-deprecation.

However, when you don’t love yourself it’s extremely hard to show affection to those around you (those that I did help, I came across as more of a therapist than a caring friend), but when it came to family I was always negative, especially towards my parents.

So when those people would respond back to me in a negative way that would confirm to myself that I, in lack of a better way of putting this, was a piece of shit.

This persisted for 15 years, getting worse as I got older. I had one way to release, gaming. I never really gamed for the competitiveness, although I will note that I loved shitting on people in 3v3s, 2v2s, and battlegrounds in World of Warcraft.

My main pull to gaming was the escapism, I didn’t feel like I had to escape from anyone or anything, but myself and my own thoughts.

I would play immersive and heavily story driven semi-believable fantasy rpg’s and mmo’s which I could set goals in, for e.g: “to obtain a level up before coming off” for about 12-16 hours a day. Often pulling all nighters.

Obviously on paper this is absolutely not good for my health at all, however I don’t regret it. I know that factually I wouldn’t be here writing this message now if it weren’t for gaming. As cheesy as it sounds it saved me from myself.

So skip ahead a few years of increased parental concern with my gaming, with which they’d wrongly link my bad temper and attitude to games because I would never tell them my actual reasons, for all they knew I gamed so much because I was obsessed, because I loved games for no reason really.

Truth be told a year before last I got in a really shitty state. I’ve always been one to be able to reason with myself, I’ve never self-harmed for the sole fact that I don’t believe in it. If I had reasoned with myself and come to the conclusion that actually nothing bad for anyone would happen if I ended my life, I would have done it.

I never confided in anyone, not even professionals, because I thought I was too much of a burden so I would deal with my own problems. I would either lie there for hours finding excuses for myself or if I felt it was getting too much, boot up the pc and play WoW.

You might argue that getting my head in a good book would be just as beneficial and immersive, however I’d disagree. With video games like WoW they’re not just a game, but an experience, a game so outlandish but with enough elements of realism and believability that you can fully sink yourself into it. You see, hear, and arguably feel everything.

In addition to all of that I could set personal goals to focus on before coming off each day, so it was perfect for me to escape to.   At one point during my depression I did try to quit games, thinking that this would somehow benefit me. At first I recall it did, for perhaps a week or so, but quickly it was making me worse as I’d just have nothing to turn to. Things that I’d try to replace it with just couldn’t compete, so I quickly went back to gaming.

I decided to no longer be stubborn, that evidently I couldn’t deal with my problems alone given it had just been getting progressively worse over the years (sometimes laying dormant, but would happily reveal its ugly head like some kinda twisted whack-a-mole), and so I sought out my universities therapist and through him, a friend, failed meds, and (again this will sound cheesy) some form of epiphany mid-last December I can honestly say that my problems feel like they’re behind me.

I’m a happy man most days (can’t be happy every day or else I’ll lose the inherently British art of being miserable), loving, caring, and both my friends and family have told me I’m different which I think is good.

I was still gaming as much as before, 12-16 hours a day, up until the 5th of January this year when I realized that actually as ironic as it is, what had helped me to stay sane and somewhat functional for all these years was now actually my big problem.

Because I had become so used to games, it just felt natural from then on to keep playing them, even though my main big reason for playing them so much in the first place (to escape) was gone.

I’d made gaming a habit, and if you know anything about how habits work on a neurological level you’d know they’re factually impossible to completely remove and can only be overshadowed with a more compulsive habit.

I made it my goal to stop gaming because as soon as I realized it was now a problem, I became far less interested in gaming. I stopped gaming altogether without giving a thought to it for weeks. I then realized how empty my life was without it. I had absolutely nothing to fill my time with (besides university work), so my spare time was spent just zoning out really.

I did eventually start playing a game again which led to more games, but nothing like 12 hours, it’d be roughly 8 hours at max but more regularly 3-4 hours not even every day, still a massive improvement for someone like myself.

Where I Am Now

I’ve been looking for things to fill my time with. I’ve changed my diet, eating more regularly and extremely healthy foods rather than normal food (my old diet wasn’t bad, containing no junk food, but I saw room for improvement and increased the quantity).

I do some body-weight exercises at home, I read books, have a focused goal for my actual life now, and have plans for other past times too.

Generally I’m just in a completely better place. I don’t play WoW anymore, but will play the soundtrack and still have the game and hundreds of other games still installed, because I feel this way if I have them but don’t play them I’m not running away from the problem, I’m facing it head on. Listening to the tracks gives me nostalgia, but no longer the urge to play, just fond memories.

This story was submitted by a member of Game Quitters. Sharing your story is one of the best ways to encourage others to quit gaming too. If you care about this issue, SHARE this article to let others to know that life is so much better without gaming.

Watch: Should You Listen to Gaming Music?

Previous Post: Why You Should Quit Gaming: It Steals Life from You.

Next Post: How to Stop Arguing About Video Games