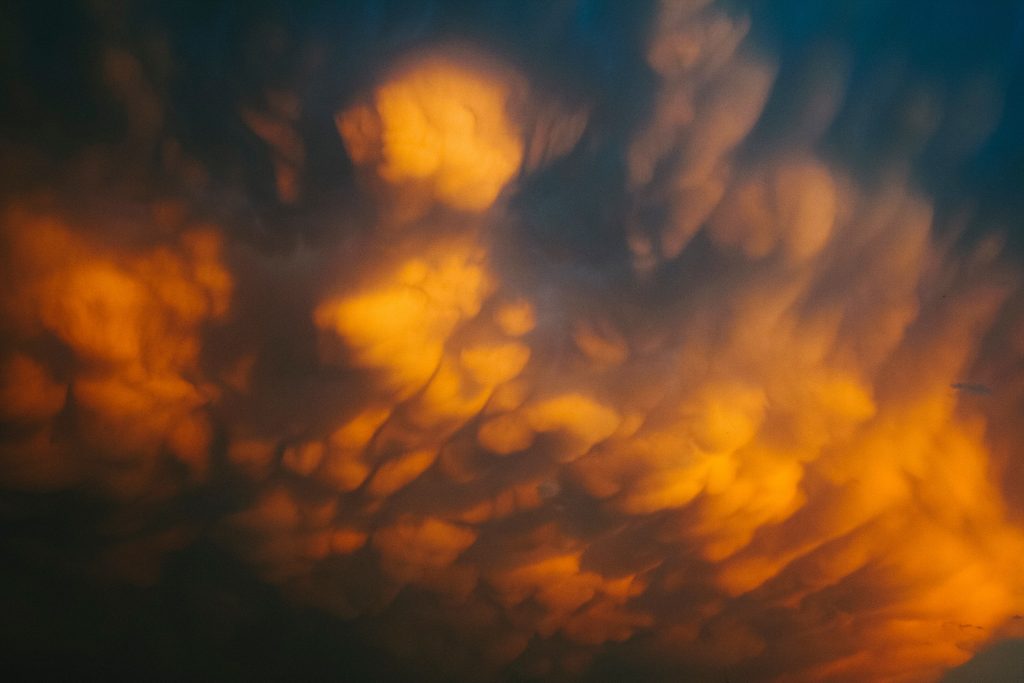 “When I looked back at the 3 years I had spent since college I didn’t see a life well lived, or dreams pursued, I just saw an existence.”

Gaming is a shameful addiction. That is what I felt for a long time, and I know that many do as well. Like so many addicts I hid my problems from even my close friends, loved ones, and of course the weak justifications to myself.

Once you start to fight back against it all the negative emotions you have been trying to deal with come to the surface, and you have to face them, and that is no easy task. I want to tell you a little about my back story and how I was able to stop gaming, and the challenges I still face.

Like many people here I termed myself as having an addictive personality. That was my excuse for a while, but then I looked further back at the origins of where my gaming addiction came from, and diagnosing it’s pathology allowed me to understand it. To put a name to it. In the old mythologies often being able to speak the name of the force of malevolence allowed you power over them that you otherwise would not have.

Born in the early 90s my first games were all PC based. Early on I remember weekends being spent, not entirely but a good chunk, playing strategy games. I remember walking through BestBuy aisles back when they went three rows deep with PC games and feeling excited.

I didn’t know it then because I was young, and wouldn’t understand it until much later, but what I really wanted was escape. Escape from my family life. My mother remarried a step-father who yelled. He was never physically abusive, but I remember hiding every time they yelled at each other. It was traumatic.

I used to hide under the table in a fetal position when I was six until it was over. Nothing was ever explained to me, but even at the young age of eight I would be sought out as emotional support for my mother to help her cope, and being a good son I did what I could, but in those yelling episodes I wanted to be somewhere else very badly. These memories stuck themselves deep into my psyche.

As I continued to grow up, with all the awkwardness and boredom of adolescence, gaming stayed with me a constant, consistent companion that I could turn to when I was bored and wanted an escape. I cannot now fathom the many lost weekends I had. All those great moments of youth, all those opportunities to mess up and try new things, understand the world better. I knew I lost those to gaming.

After graduation I moved back home to save money while I paid off loans. Being back in that old environment, and the stress of trying to find a job caused me to relapse, and this time harder. It was everyday until 1 or 2am, only to wake up around 11am or 12pm with most of the day gone and nothing accomplished. I eventually got a job, and then after that one, another came along for a span of 3 years.

I tried numerous times to quit gaming, but that coping mechanism, that escapism built deep inside me kept being triggered, causing me to come back further and further. Things really came to a head when living with a roommate that was never home. I started playing his PS4, and sometimes until 5 or 6am when I would have work at 8am that same day.

Getting 1 to 2 hours of sleep even 1 day a week made the entire week that much harder with everything that I had to do. I knew that I had to stop, but I wasn’t going to talk about it either because I was ashamed. It didn’t fit the mold of who people knew me to be. It seems silly now, because being courageous starts with being truthful with who you are, but true courage like that is not easy to manifest when it can change the way people see you.

Talking about it was a big and scary step, but I can tell you right now it is the first step. You are already having these conversations in your head, but you need to speak to someone, maybe someone close, maybe a professional, hell maybe even a stranger to begin with, but you need to speak it’s name. Addiction is a monster that steals life away from you.

It was a very slow process for me beginning close to 9 months ago, and the first step is talking about it and owning up to it. We live in a remarkable and beautiful world where there is endless beauty and opportunity, spending it watching colored pixels move is exactly as those who just watch their own shadow’s in Plato’s Cave allegory.

What really did it for me was that when I looked back at the 3 years I had spent since college I didn’t see a life well lived, or dreams pursued, I just saw an existence.

I knew there were things that I strongly wanted to accomplish, but all of my free time on the weekends was going towards gaming, towards watching passively colored pixels while I made a few clicks. It was so weak and ungrateful for the gift of life that I had been given. My health, my relationships, and my life were spiraling downhill.

The day after an all-night gaming session I would intentionally avoid my girlfriend because all I wanted to do was sleep, and I didn’t want her to see a shameful zombie – me.

Eventually I opened up to her about my addiction.

Owning up to it with her, my family, and God helped to further strengthen my now desperate feelings of needing to end this cycle. I could see where it was taking me. A life filled with regrets and resentment. A life on the sidelines, while I missed out on the greatest game there ever was or will be. I knew that wasn’t me. I wasn’t going to go quietly into that good night. The rage built up.

Soon feelings of “I need this to de-stress” became “I am better than this.” The biggest help in my recovery was initially talking about it and then substituting that bad habit of gaming with productive habits.

This is incredibly important: what drove you into gaming is going to take a long time to deal with, but in the meantime to make the situation better substitute one habit for another – a healthy habit.

In my case it was rock climbing, and reading. With both there were the same challenges of accomplishing something and an enjoyable journey to get there, so it fit right into the dopamine scheme. 90 days past and I still feel urges. But will power is a muscle and it cane be build upon and worked on. Cold showers can help here.

Watch: How to Improve Your Willpower

The difference between now and a few months ago is the clarity of mission and direction my life is now going towards. It’s something that others who have stopped can attest to. I am simply living a more fulfilling life filled with more human interaction, betterment, and adventure. I feel more confident than ever and happier with myself than ever before. I see my life trending upwards.

Don’t let ANYONE, especially not yourself tell you that a little bit is ok, or that you are just doing what makes you happy. It is the worst kind of trap. It is the lie told to Eve in the garden that everything will be ok. That there will be no consequences. THIS IS IT. This is the one life that you have, and the time you have now will be gone so very soon. If you take the easy way out you are missing out on joys and adventures 100X than whatever you can get from gaming.

At least that’s the decision I’ve made and I’m grateful for it. I hope you will too.

This story was submitted by a member of StopGaming. Sharing your story is one of the best ways to encourage others to quit gaming too. If you care about this issue, SHARE this article to let others to know that life is so much better without gaming.

Previous Post: The Danger of “Just One More Game”

Next Post: Gaming Helped Me Stay Sane, Then It Became a Problem