“I finally realize that I have slowly ruined my wife’s life one [game] at a time over these 10 years.” 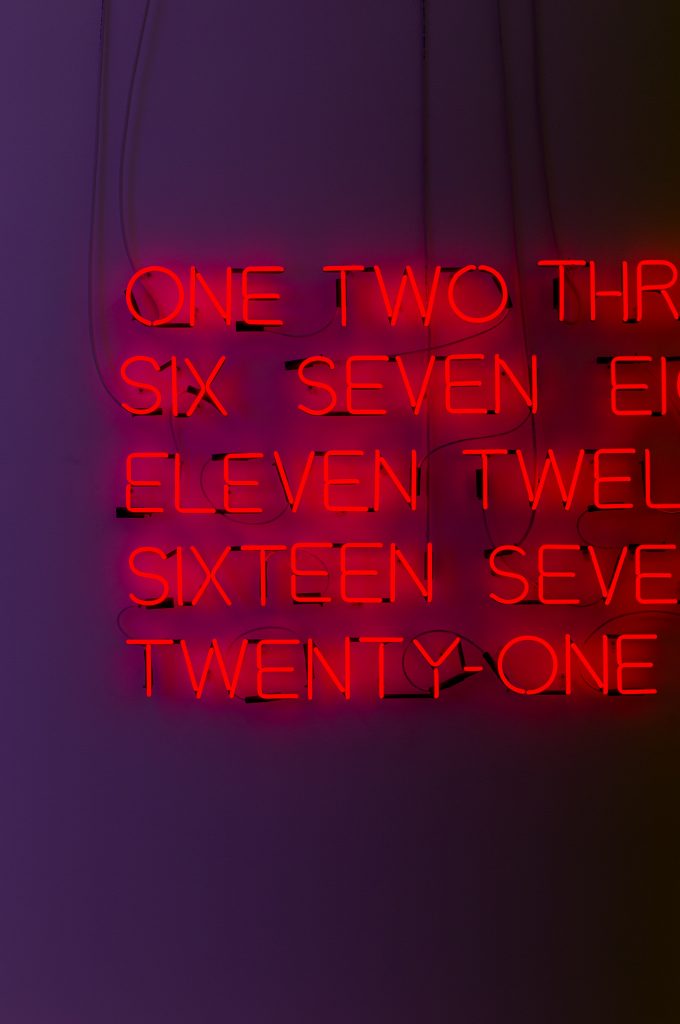 Every gamer knows this phrase. We’ve said it countless times. We’ve said it to our parents, friends, girlfriends, wives, and children. For those of you that don’t know the meaning, it’s an endless cycle. This phrase is uttered after every game when we know that it’s time for us to stop playing.

The truth is that we actually mean it when we say it. But if a game ends too quickly or we lose too badly, we believe that there is no way that we can end on that game. Regardless, It’s ‘harmless’. Why can’t I play one more game? What’s so important that you can’t wait 30 more minutes? I’ve thought this way my entire life until my son’s first spring break.

I woke up early and started gaming. He and I were the only people in the house so I could play until he woke up. I was in the middle of an intense game when he awoke. I told him that I would get him some breakfast as soon as I finished. Not long after, my group was done. I got up and made him some breakfast. He wanted to watch T.V. while he ate. I liked this idea because it would allow me to play more video games.

As soon as he is done eating and watching his show, he and I will play together all day. After he finished eating, he asked if he could go to his room and watch a few more videos. Of course! We will both be doing what we want and having fun. This trend continued until his bedtime. He starting crying and making me feel guilty because I told him that we would play all spring break. This was our boy’s week. I told my little man not to worry at all. We had four days left with just us.

Watch: THERE WILL ALWAYS BE “ANOTHER” GAME

The next day started different. He woke up very early and started playing by himself. I slept in because I stayed up way too late playing games. I made him breakfast and he went into his room to watch videos. I hopped on my computer and starting gaming until he was done. He didn’t come out of his room after he finished eating. He probably thought that I would just continue playing. He came out around lunch time. We definitely couldn’t play now. I had to feed him lunch.

After lunch, he needed to take a nap. I will play with him after that. He slept a long time. It was time for supper and a bath. He had to go to bed after that. I was really wanting to play with him today but I just couldn’t find an opportunity.

The next day was going to be different. We were going to play all day. I went into his room shortly after waking up to get the toys ready. His room was filthy. There was no way we could play in that mess. I told him to cleanup and then we would play. He stayed in his room all that day and all the next day not cleaning. It was his fault this time. I was trying to play with him and he wouldn’t clean his room. He finally cleaned it before going to bed on Thursday. Tomorrow was the last day of spring break and we were going to play all day.

We woke up around 9am and ate breakfast. He wanted to watch a video so I played a game until he was done. We started playing and having fun. We were having a blast. We took a break to eat lunch. My wife called and told me that our baby girl was sick and I had to go get her. Well, playtime was over.

I spent the entire week telling myself that I wanted to play with him and we only played for 2 hours. In all honesty, I play with him all of the time so he didn’t see that week as a big deal. But for me, reality started to set in. I noticed that I was truly addicted to video games.

Where My Problem Began

I can actually pinpoint the day it started. My wife and I were in college. We went to Best Buy to buy a computer. We also purchased World of Warcraft: the Burning Crusade. It was the best and most addicting game that I have ever played.

We only had one account and one computer so we had to share. It was awesome because she loved the game as much as I did. She wasn’t a gamer like me though so she didn’t feel the need to hit max level or grind dailies. She didn’t feel the need to find a guild and do endgame content. This was the main reason that we never fought over the computer. We had some great times talking about the game and made some great friends that played the game.

Eventually, she stopped caring about the game or I made her stop caring. I would allow her to go to bed alone while I raided with my friends. I would stay up late, sleep in, and look for any chance that I could to play the game. I had to plan nights and weekends around this game. It got so bad that I placed the computer in the living room near our T.V. so that I could pretend to watch whatever she was watching while I was farming stuff. This lasted for about 4 years.

After I graduated college, I got a career so it was time to stop this nonsense. I could no longer stay up late during the week so I quit playing World of Warcraft. Now, I could spend all of my time with my beautiful wife.

Our relationship was almost back to normal and then I found my next game: League of Legends. It was amazing and each game was only an average of 30 minutes long. It had the same issue though. I had to plan to play with my friends and I just couldn’t quit mid-game if she needed me. This slowly started to cause problems. We would start fighting. I would compromise or do whatever was needed so that I could get back to the game. Even when we went on dates, I would count the time until I could start playing.

I would text all of my friends a rough time to be on. I would get on immediately after we got home. I mean I just spent with her. What more did she want? My friends were waiting on me. We have our whole lives together and she wants to argue with me over some game time. This made no sense. We always worked through our issues though.

We Had a Baby

Then one day, we got the best news. We were having a baby. Time to grow up and take care of my wife for real and get ready for this baby. I waited on my wife hand and foot. I would get her anything she needed. I would rub her feet until she fell asleep. Then it was game time. I would stay up really late on weekends because it was the only time that I could play.

She was happy though because I was always there for her. She went to bed by herself for almost 5 years now so that wasn’t new. Me not playing all of the time during the day was more than she could have asked for. 9 months flew by. We were ready to be parents.

We did everything together. We were doing great at parenting. Then after I got accustomed to the baby’s routine, I figured out that I could get back on a gaming schedule. I could play League of Legends during the day and raid on World of Warcraft at night. It was perfect. I made a rule that my wife’s nap would be at the same time as the baby’s nap. She would take our son to the park or to a play place and send me Snapchats. It was great. They were both so happy and I was getting to do what I wanted. Being a parent and a husband wasn’t bad at all. Then one day, we received some great news yet again.

We were having a baby girl. It’s just like we always wanted: one boy and one girl. We were truly blessed. I knew my game time was over now and I was fine with that. My wife and son and I moved before we had the baby. We got our house setup and we were so ready. After she was born, we got the whole family in a good routine. They would all nap and I could play League of Legends during the day still.

We would have family time after they all woke up until they went to bed. Then I would hop on my computer and raid at night. It was all going according to plan. I was getting to be a loving father who played with his kids during the day. I was a great husband because I would help clean house and hang out with my wife during the day as well. The night was mine though. After everyone went to bed, I would do what I have been wanting to do. I was living the dream.

My wife and I would fight over the video games occasionally but I would always modify my playing to make her happy. I would still figure out a way to get my playtime while doing whatever she needed. I felt like the best husband and father in the world… until that spring break.

Tomorrow is my 10 year wedding anniversary and I finally realize that I have slowly ruined my wife’s life one day at a time over these 10 years. Thinking about that makes me sick. We were high school sweethearts and she is my soulmate. She deserves so much better. I have deleted all games off my phone and stopped playing all games.

I will start playing again casually when it is time. I want to start going to bed with my wife and making my family feel special. I am blessed to have this second chance and I will not waste it.

I hope to help someone that was in my position. You don’t have to be a full blown addict to ruin someone else’s life. It can slowly happen one day at a time.

This story was submitted by a member of StopGaming. Sharing your story is one of the best ways to encourage others to quit gaming too. If you care about this issue, SHARE this article to let others to know that life is so much better without gaming.

Previous Post: The Effect of Gambling on our Youth in a Modern World.

Next Post: Why You Should Quit Gaming: It Steals Life from You.