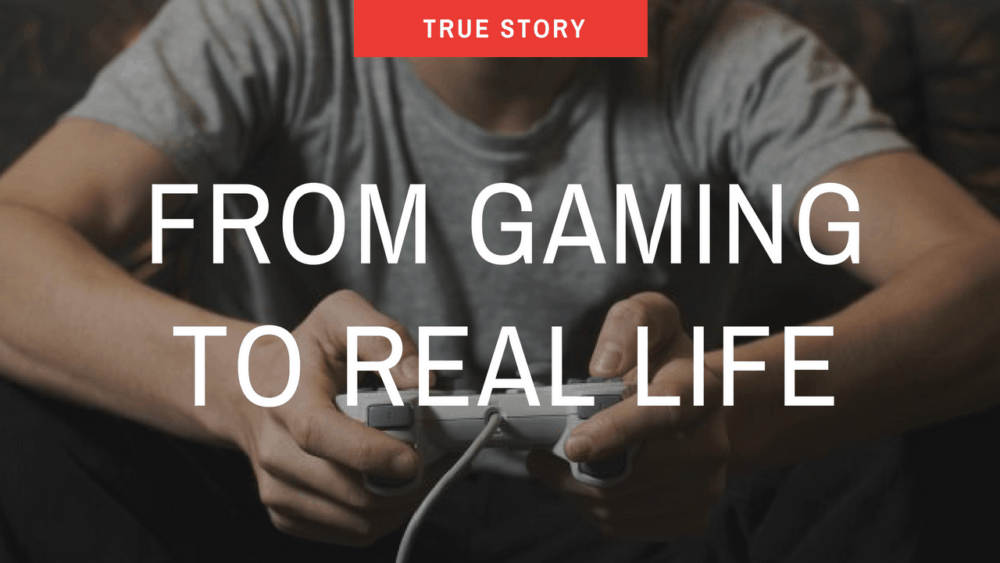 “I was a state-level tennis player before entering college, but that went right out the window.”

I’m a 29 year old male, working as a Senior Software Engineer in Washington DC. I got introduced to gaming around the age of 14-15. Road Rash, a very old Windows 95/98 racing game, and then a few years later Age of Empires. I was hooked, AoE2 was (and still is) one of the best games I’ve ever played.

I played alone, because online gaming hadn’t taken off yet. Even LAN gaming wasn’t popular back then. I also dabbled in Quake3 and UnrealTournament, with a bit of Command and Conquer here and there. A couple of years later, right before I went to college, LAN parties exploded. I got introduced to Warcraft. College brought in DotA. This is where my gaming addiction really kicked in. 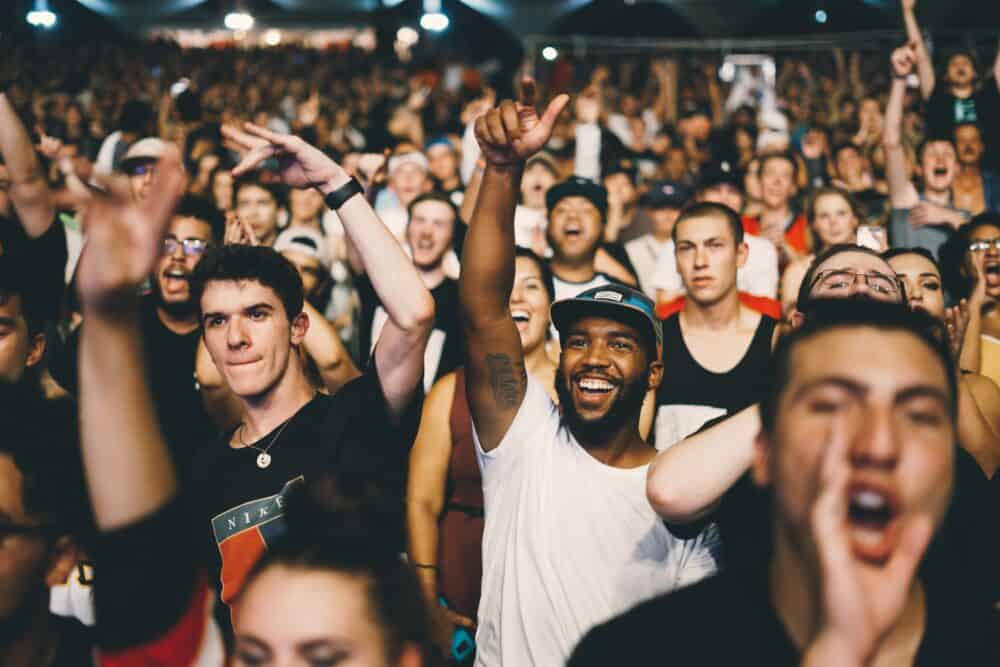 LAN parties at college were legitimately social experiences. Everyone was playing DotA and Counter-Strike. I was a state-level tennis player before entering college, but that went right out the window. LAN and internet gaming helped me make so many friends. And, that’s all we did together. Play and talk video games.

I was fortunate enough that it did not impact my grades. I did end up graduating with a Computer Science and Engineering degree with a 3.7 GPA. But if anyone asked me what my hobby was, I would proudly say a gamer. Hell I even wasted $3,000-$4,000 dollars of my dad’s money building PC gaming rigs. Even lied to my parents saying it was needed for course work. GPUs were expensive back in late 2000s.

I got into University of Penn, for a Master’s program in CS in 2010. This is where the gaming addiction reared it’s ugly head. I graduated with a 3.4 CGPA in 2012- half my grad school hours was spent on DotA2. Ended up getting a decent job, but was totally unfocused at work. 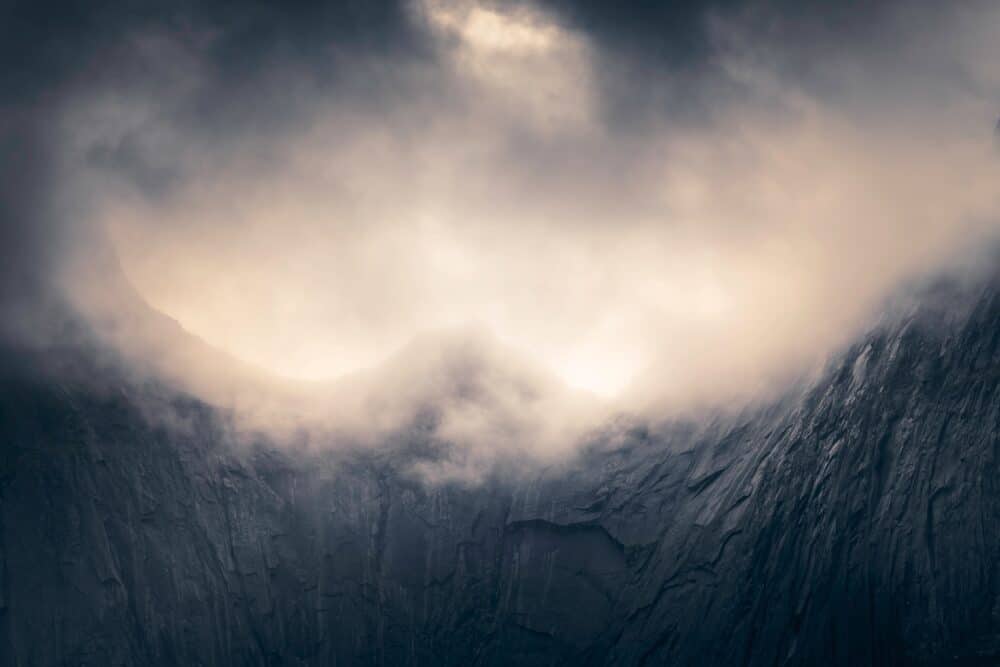 So far gaming was mildly addictive, but there were other things happening in my life which made me feel like I was progressing in those fronts. So I did not pay too much attention to excessive gaming.

Then in 2014, I decided to pick up an XboX one and a TV for my new apartment because I had lot of cash to burn and never owned a console, so I wanted to dabble in it. A few of my old college buddies were on Xbox Live. It was fun, and it allowed me to keep in touch with them (we are all geographically distant – DC, Seattle, New York, EU). They introduced me to Destiny. God! That game almost ruined my adult life. I had 2,000 hours in Dota2 and Dota over 7 years. And I managed to put in 3,000 hours in Destiny within 2 years.

I had gotten out of a 7 year relationship, and used video gaming to cope with the break up. I was in a depression – 27, lack of focus at work, no friends, no intimate relationship with a significant other, gaming addiction, suffering a major health issue (dental) and asthma, and absolutely lacked exercise or physical activity. Rock bottom. Stress and anxiety followed. 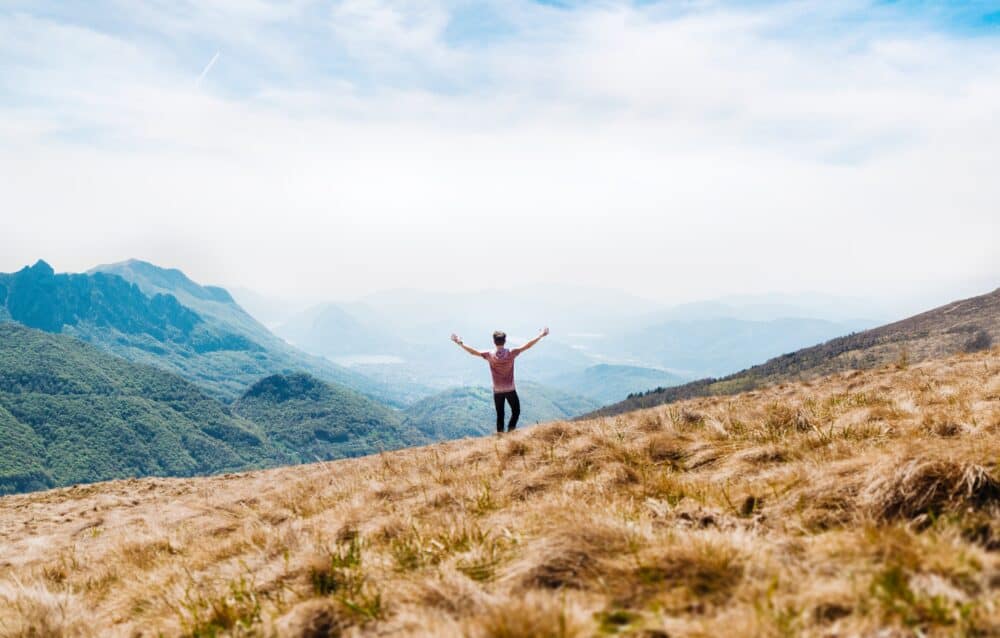 What snapped me out of this addiction, was last Christmas I ended up meeting a few of my grad school friends, and they were so far ahead in life. They had better paying and more fulfilling jobs, most were either married or in relationships, and overall they were all really happy. Some were in great shape as well. Everyone had thriving social circles and plenty of friends. None of this just happened for any of them. They all did the time, and reaped the rewards. I did the time as well, just got the rewards in the virtual world.

Today I don’t own a gaming console, or gaming PC, just a basic Intel NUC with Ubuntu/Fedora for programming at home which my profession demands. I have no Steam account , no BattleNet account, and no Xbox Live account. They took a month to permanently delete. I followed Cam’s advice – replaced gaming with activities that target the same highs which video gaming provides as a proxy:

Forge your own path in the real world, folks. Life is too short to be lived in the virtual one. Good luck.

Previous Post: Gaming Led to the Demise of My Relationship

Next Post: I Tried (And Failed) to Quit Gaming Eight Times.