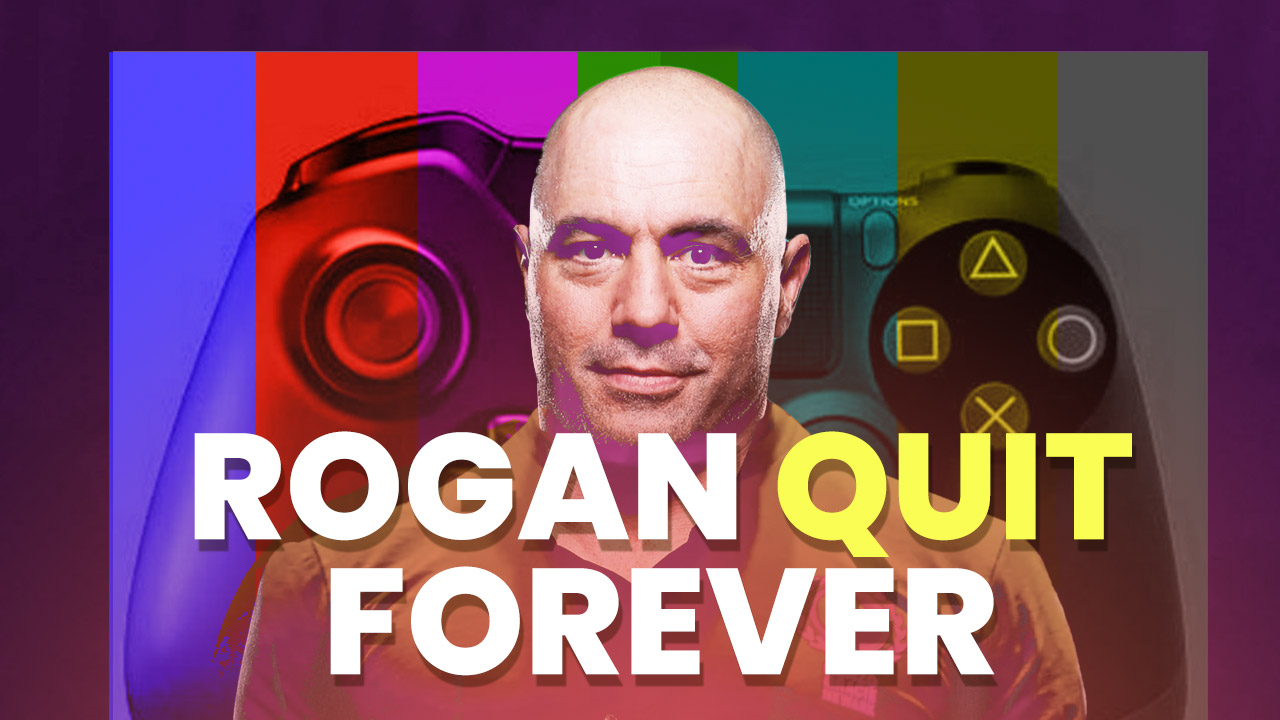 Joe Rogan is a stand up comic, UFC commentator, martial arts fanatic and most importantly the most successful podcaster on the planet, with over 200m podcast downloads each month.

But did you know that he used to be addicted to video games?

Watch this video to find out all about it:

What Joe Rogan thinks about gaming

If you’ve been following Joe Rogan for a while, you’d know that he is a serious advocate for living a healthy lifestyle, training hard and eating well.

His daily routine involves fasted cardio, up to 3 hours of weight lifting, yoga twice a week, martial arts training and sometimes hunting wild meat. With such a lifestyle it’s no wonder that Joe Rogan is not a fan of video games.

In fact, he has come under fire many times before for expressing his views on gaming. In episode 1514 of JRE he contrasted video games to Jiu Jitsu.

He said: “You [could be] doing something exciting and fun, or you could just be playing video games.”

Some big names in the gaming scene such as Dr.Lupo and Ninja disagreed with that view. Saying that games are great in moderation, have awesome communities and that most gamers are not wasting their time as there are loads of career opportunities these days such as: game coaching, content creation and monetizing in-game economies.

What Joe Rogan thinks about esports 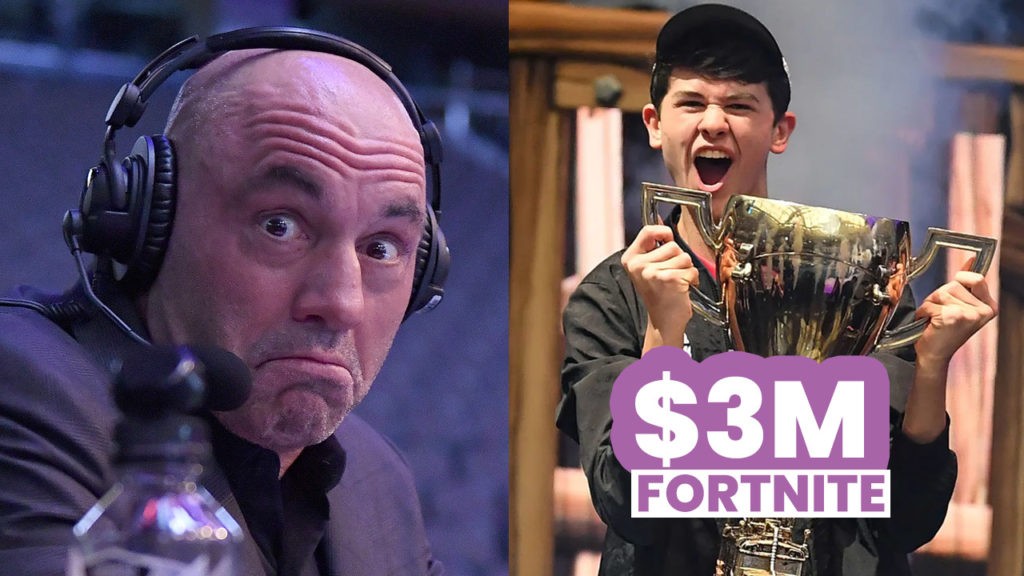 Despite having a negative outlook on gaming, Joe Rogan does recognise the success it can bring to the best players. In JRE 1404 when discussing video games, Joe states that professional gamers should get more recognition from their parents and society in general.

He says that professional gamers provide entertainment for people, and they have to execute strategy and skill on the highest level which requires mastery of yourself.

But most people don’t see professional gaming that way as the actions performed are not physical.

For example good golf players can earn millions and be respected on the highest level, while professional gamers don’t get the same level of recognition, simply because what they are doing is in the digital realm.

He goes on to say “We’re also brainwashed to believe that video games are for losers”.

So, Joe believes that professional gaming is as respectable as any other sport, but as a hobby it’s a waste of time as it’s easier to progress in life from physical hobbies such as martial arts, sports, etc.. 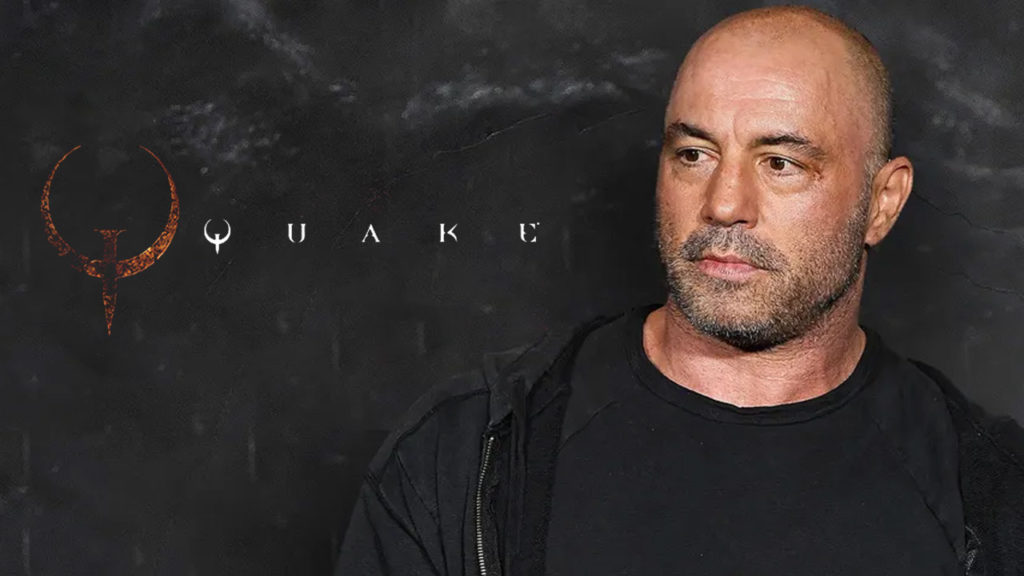 But now let’s talk about Joe’s gaming addiction… In episode 1404, Joe mentions that gaming is completely fine if you’re already successful and don’t have to worry about work.

How much is Joe Rogan worth?

So why did Joe Rogan have to cut out gaming? In episode 1666 when interviewing Counter-Strike pro Jordan “nOthing” Gilbert, Joe elaborated on his issue.

Joe loved first person shooter games like Quake and would play 8 to 10 hours a day.

Frustrated with his slow internet, he even made the decision to upgrade to a package that cost over $10,000 a month!

“I wish I could just play for like one hour and stop, but I cannot… Because, at one hour, I start getting a better feel of where my cursor’s going, when I’m moving the mouse around. I get a better understanding of strafe jumping and where to aim with my rail gun, can’t do it. I get too excited. I get too locked in.”

Joe Rogan’s comments on his gaming experience were pretty clear, when he plays it becomes an addiction and that is probably why he has such a big issue with playing video games as a hobby.

Due to their manipulative nature it doesn’t take much for a gaming hobby to develop into a 30-50 hour a week habit before you notice. And once that happens, other areas of life take a hit:

As much as gaming can be fun at times, it’s not worth it if it causes issues in other parts of your life.

As Joe says, “three years later you could just be that same kid, playing video games wasting your time.”

Dive Deeper: Are Video Games Designed to Be Addictive?

And with millions of players out there it’s very hard to make it as a professional gamer, the trends are constantly changing so in 3-5 years time when you master the game, the industry has probably moved on to a fresher title. 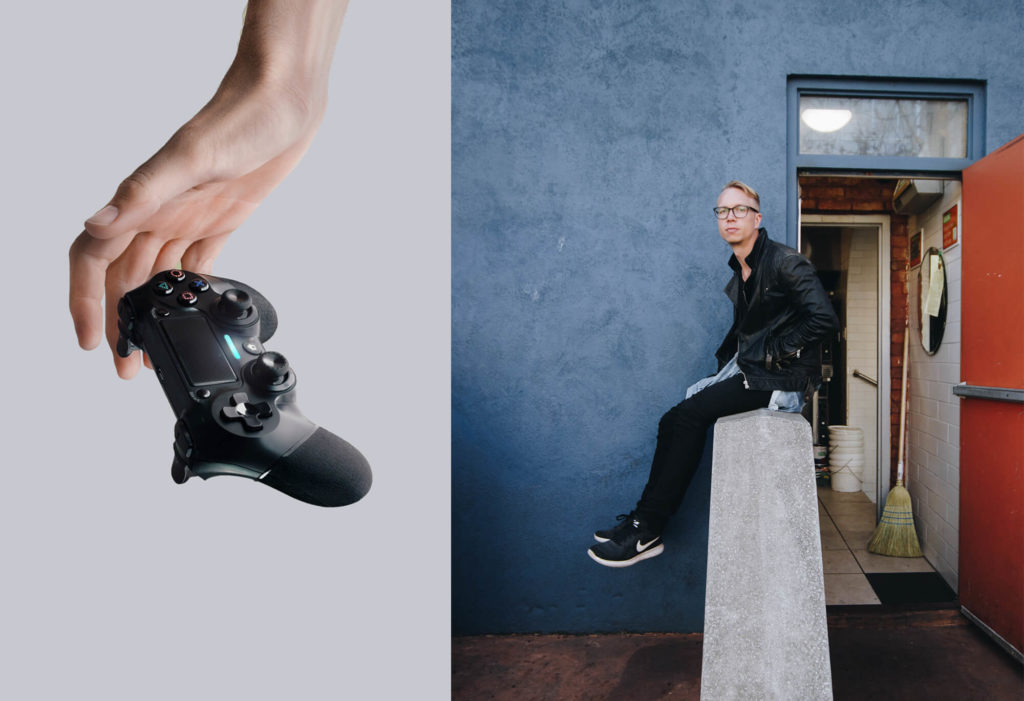 If you, or a friend or family member, are experiencing any negative effects of gaming, we have several resources that can help:

Next Post: Do Video Games Reduce Stress? The Science Explained.