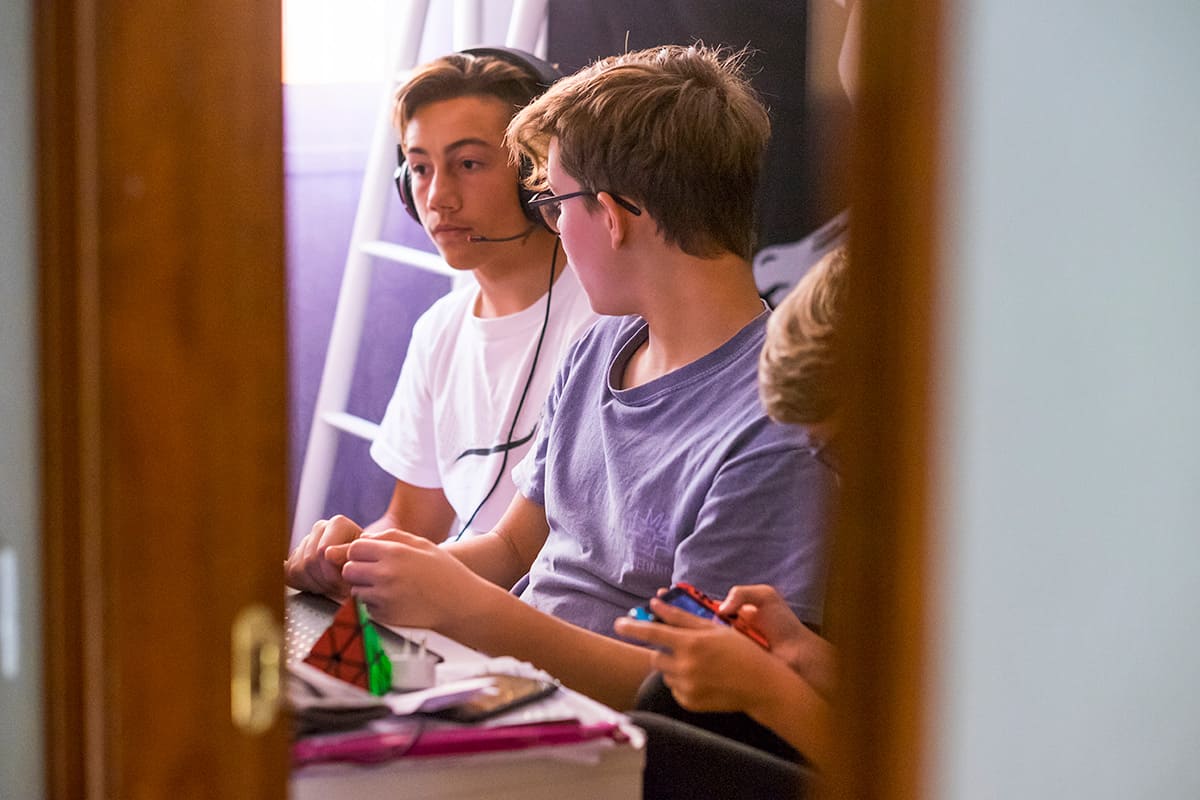 As parents, one of the most challenging aspects of video games is watching your child stagnate in front of their screen.

If your child is not motivated to do anything else but play video games all day, then we understand.

We often get questions from concerned parents who say their child has no motivation for other things than gaming.

And it seems as though no matter what you do or say to your son, it’s a never-ending cycle that can never be broken. It’s like a spell has been cast on your child and you simply can’t remove it.

But we want you to know that there is hope. You can do something about this, you just might need to understand a few things first about video games and lack of motivation, and why it happens.

If you have a son or a child at home who doesn’t want to do anything else than play games, then this article is for you.

Why Gamers Lose Motivation in Life

We all want to feel excitement in life, and we all want to be entertained. We also have a primal need for accomplishment and friendships.

Gaming addresses all those needs at the same time.

If we take a look at Maslow’s hierarchy of needs, we’ll see that to feel fulfilled human beings  seek to address all of those values – especially belonging and esteem, which come right after our most important needs like our safety and physiological needs are satisfied. 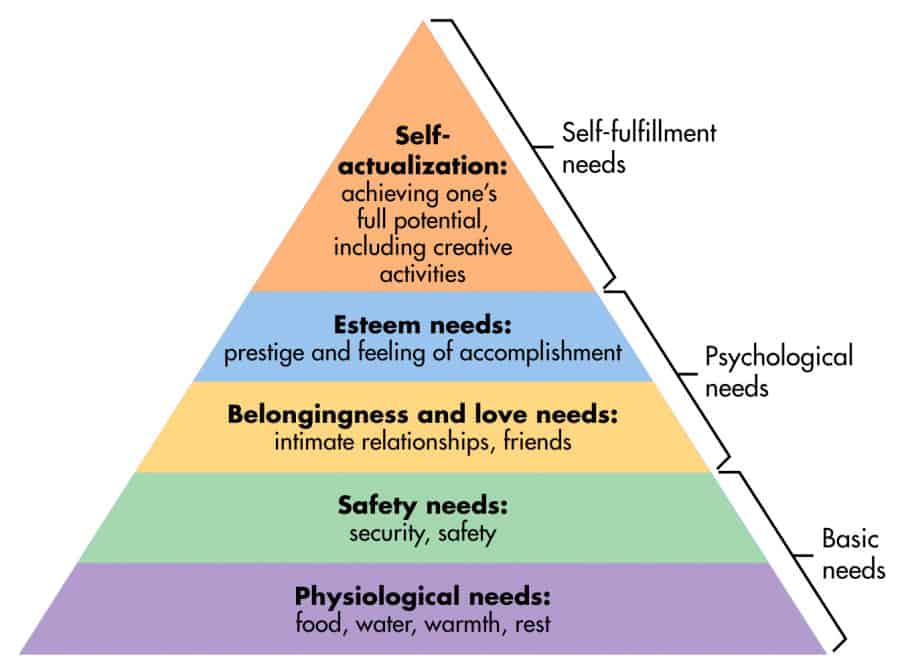 As human beings, we simply need to fulfill  those needs in one way or another.

For many gamers, video games offer a safe, easy, comfortable, and convenient solution to help them address those needs.

If you think about it, video games can help the gamer solve several challenges and address some of their most important needs, such as:

The main problem for your child might be that they get all of those needs addressed by video games, so they don’t seek to fulfill them in real life. In other words their motivation is being hijacked.

Because video games are so easily accessible nowadays, it’s the most comfortable way of addressing the most important needs without risking going out in the world and doing other activities.

The key is thus limiting video game use and encouraging other activities that fulfill the same needs.

How Games Are Designed to Be Addictive

Game developers create video games so that gamers stay in the game for as long as possible. They encourage gamers to keep playing and even spend their (or their parents’) hard-earned money on in-game purchases.

You might have tried getting your child to quit video games before but failed. If that’s the case, then you know how hard it is to get them to stop playing video games. They’re available everywhere: on their phone, on the console, on the computer, and that Nintendo Switch…

Video games also have several tricks that will keep your child coming back for more, such as:

If you don’t know what to do to motivate your child if they only want to play video games, there are a few things you can try. We have separated these suggestions based on developmental stages and ages so you can better understand the context of your child.

Tweens are a common age group we work with here at Game Quitters. The biggest challenge in this age group is that tweens lack self-control. because their brains haven’t developed the ability to control their impulses and actions fully.

This means that you’re going to have to take an active role in motivating your child to do anything other than play video games all day or sit in their room and scroll through  social media.

There are a few things that you can do to motivate your tween. Try these steps and see how it goes.

If you have a teenager at home, then you know how difficult it can be to deal with them. This is the time when hormones start popping out, which can result in rebelliousness or even  unusual behaviors, which is sometimes reinforced by peers.

When you want to motivate your teenager, perhaps the key steps are to offer them support and let them know it is safe to open up to you.

Teenagers can become closed off when it comes to their feelings. There might be an external reason why they resort to playing video games, such as bullying, social anxiety, problems at school or in relationships, or other problems that they keep to themselves.

Instead of working against your teenager by using punishment as a way to keep them from playing video games, a more effective strategy is to build trust and develop a better relationship with your child. You will need to talk to them and ask them about their feelings and dig a little deeper to find the real reason why they resort to video games.

If you don’t know how to do it, we will teach you how to do it in our program called RECLAIM, which is aimed specifically at parents who want to build better relationships with their teens and their family members.

Often when it comes to lack of motivation in young adults, we see a trend: almost all of the young adults we work with have a lack of direction in their lives.

They don’t know what to do with their lives, but they still want to feel a sense of progression. They find that in video games, so they don’t go out to find a job or develop a skill or even start a business of their own.

Young adults should be responsible for their actions, so you can’t intervene as actively as you can with teens or tweens; however, you can still help.

You will need to encourage them to stop playing video games and go out and find replacement activities that will address the same needs as video games:

You might also want to encourage them to talk to a therapist (find one here) if talking to you doesn’t work. Therapy is one of the most effective ways of finding motivation, identifying underlying issues and reducing  video games.

If you struggle to motivate your child to do something else other than play video games all day, we can help you.

Our family program RECLAIM, is aimed specifically at helping parents encourage their children to develop healthier habits and get control over video games. It’s backed by science and years of research, and you’ll get constant support from us and will  be able to implement  your plan no matter what age your child is.

In RECLAIM, you’ll learn the following:

Next Post: Parasocial Relationships: What are They, and Are They Bad?