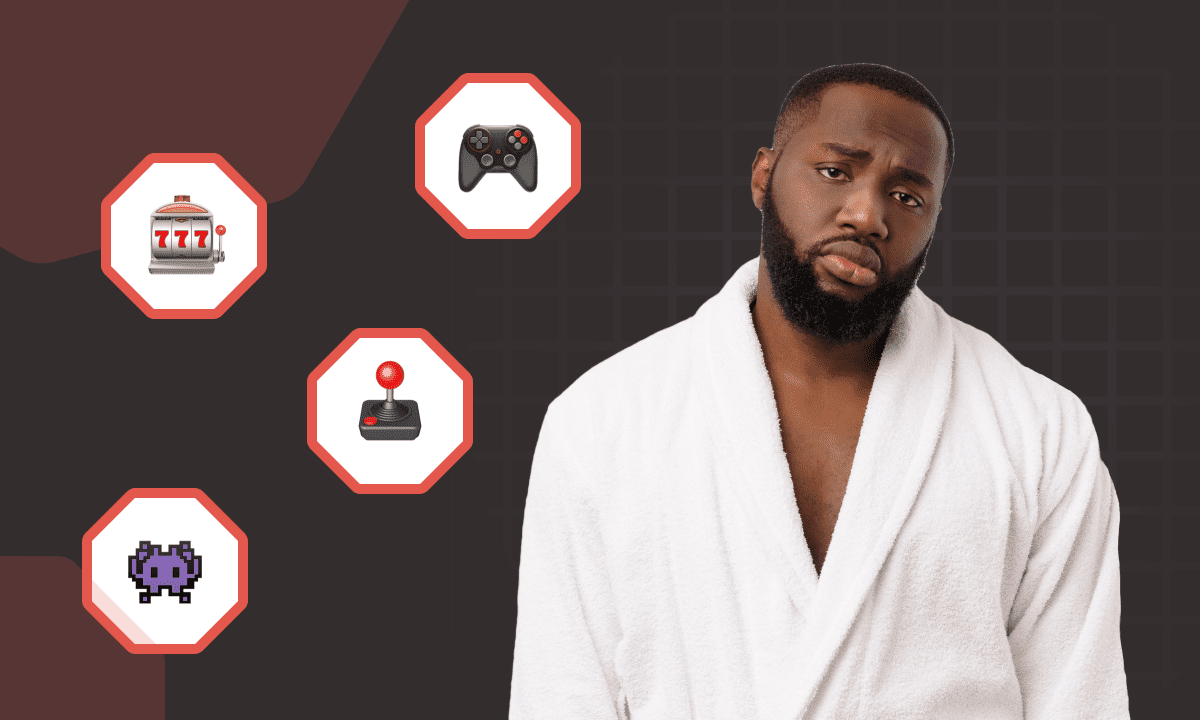 There is still a commonly held perception that gaming is a waste of time. Many non-gamers – especially parents, teachers and the media – have a one-dimensional view of video games and only consider the negative aspects of gaming. So, do video games make you lazy and are video games unproductive?

For many gamers the opposite is true. The drive and focus learned from playing video games can be channeled into other areas of their lives. It can give young people valuable tools and skills to succeed in their studies and pursue exciting career goals.

This article looks at both sides of the debate to help gamers and parents understand how to maximize the benefits of gaming and minimize the risks of gaming.

How video games can make you lazy

Playing video games for fun does not make you lazy. However, gaming to the detriment of all other hobbies, activities and interests can be problematic. It can lead to a lack of motivation and general apathy in other areas of life. But this isn’t just limited to video games. Anything that consumes your every waking hour – such as working, exercising, gambling or drinking – will have the same negative impact.

Gaming is a great recreational activity when played in moderation, but excessive gaming can make you neglect school, work and other responsibilities. Do you sometimes ask yourself: “Why do I feel lazy after playing video games?”

Gaming warps your perception of effort and reward

Video games are a structured way of engaging in an activity. When you put effort into a video game, you are quickly rewarded – by reaching the next level, getting a new weapon or moving up the leader board – and it’s easy to feel a sense of instant gratification.

But outside of gaming, the world doesn’t work in the same way. You may have to put in a lot of effort to receive anything back which can feel disheartening. Ariel, a member of the Game Quitters community was working hard to get a job, but turned to games as a crutch to escape feelings of rejection:

“I was getting really frustrated with submitting resumes and applications to companies and never hearing anything back, so the resentment grew and grew, and I would heal that resentment by playing video games.”

Gaming is highly accessible and convenient

We have 24/7 access to video games now that many of us have a smartphone in our pocket. Whereas other things outside the gaming world often take more time and are less fun. Convenience and accessibility are big factors in making us lazy when faced with other responsibilities and activities.

Gaming is a safe place to fail

If you fail at a video game, you can restart and try again. However, in real life, failure can be permanent and irreversible. For example, if you fail an exam, you may be unable to retake it. Plus, your actions come with a lot more risk.

In the virtual world, if you annoy another player, you can change your name or character. Whereas, if you upset someone in everyday life, it can damage your reputation or future prospects. Gaming comes with less risk which is another reason why some people are unmotivated to reduce their screen time.

Another Game Quitters member shares that “there was a safety in computer games that I could not replicate with anything else: the safety of the new game or reload button, where if things didn’t go exactly how I wanted them to go I could just redo it, and nothing of the previous failures would remain.”

Sometimes gamers with depression or low self-esteem relate more to their avatar than their real-life identity. The more validation they get for their gaming activities, the less time they want to spend as themselves. They retreat more and more into gaming which can be perceived as lazy by others who don’t understand their motivation.

Gaming is a sedentary activity

The more hours spent hunched over a screen, the more you are likely to continue that behavior as it will become a habit. Over time your body will become used to it and you’ll feel less motivated to do anything besides gaming.

How video games affect your motivation 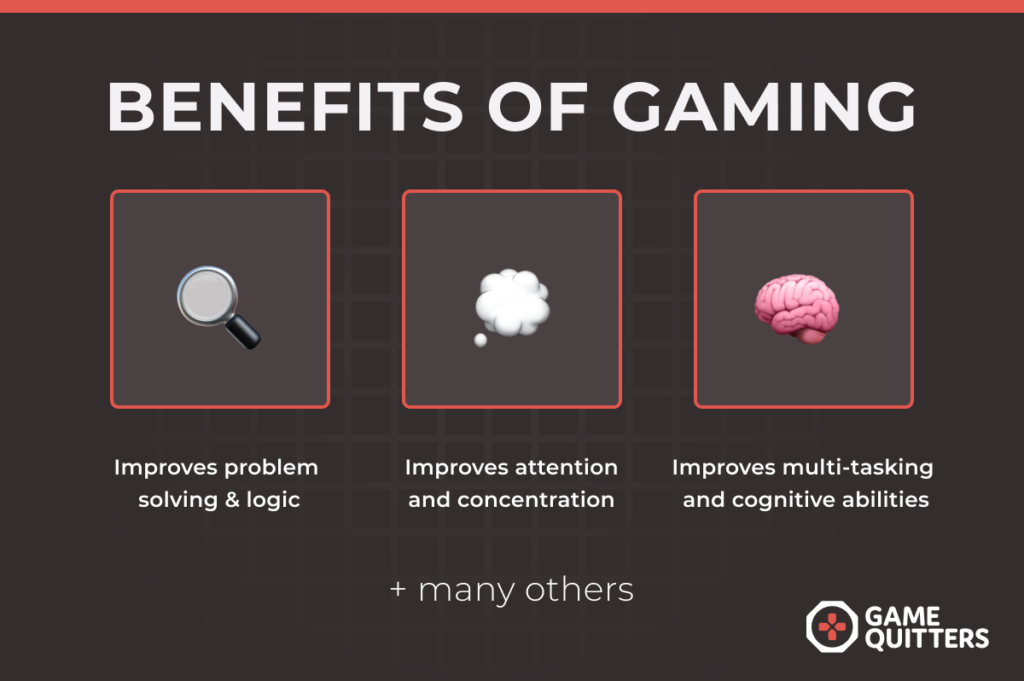 Although video games can make a minority of people lazy and unmotivated, the opposite is true for the majority of players. In fact, gamers are some of the most highly motivated, hardworking and dedicated people around. Anyone spending the same number of hours each day studying or playing traditional sport, would be applauded and encouraged, whereas esports players are not perceived the same way. Gamers are incredibly committed to their craft, and they deserve respect and recognition too.

The positive effects of gaming include improved problem-solving and logic, hand-to-eye coordination, multi-tasking, cognitive abilities and teamwork. These skills can be channeled as a force for good to help gamers achieve their goals in life. Whatever they want to accomplish – starting a business, learning a language, traveling around the world or anything else – the energy, focus and drive developed through gaming will stand them in good stead.

A video game scholar and game designer, Jane McGonigal, believes that “games provide a sense of waking in the morning with one goal: I’m trying to improve this skill. There is a routine and daily progress that does a good job at replacing traditional work.” 1 1. NYT: Why Some Men Don't Work ×

How to stop gaming excessively

If video games are making you feel unmotivated and lethargic, you may continue gaming to cope. However, it’s important to remember that you are not lazy or weak. Video games are designed to be addictive and they release huge doses of the feel-good neurotransmitter dopamine. In fact, a study found that the amount of dopamine released while playing video games is like an injection of amphetamine. 2 2. Nature: Evidence for striatal dopamine release during a video game ×

Here are three practical steps to help you, or someone you care about, get more motivated:

If you, or a loved one, are still struggling to do anything other than play video games all day, we can help.