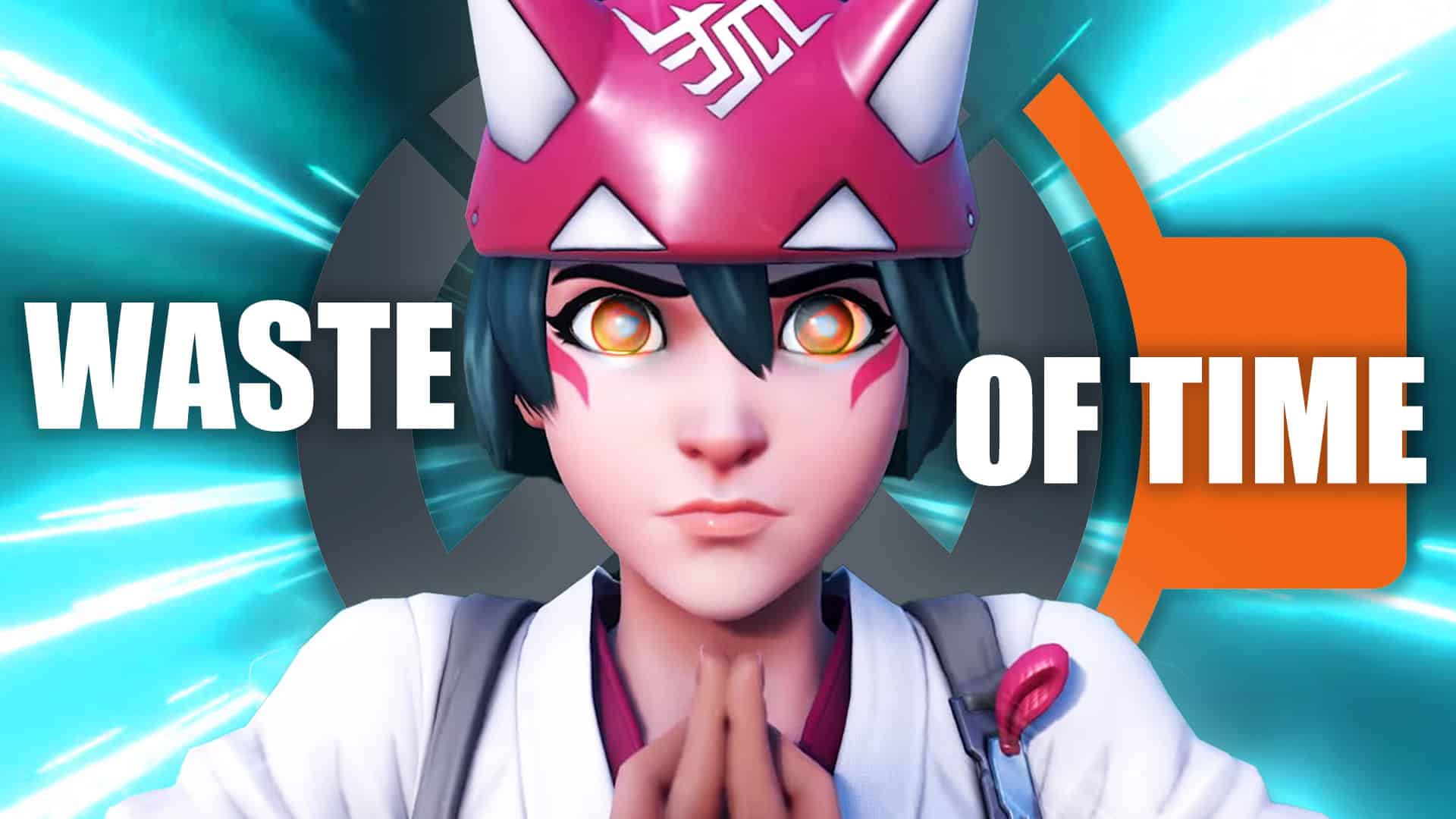 Overwatch is a competitive first-person shooter game by Blizzard. The original version was launched in 2016 and its sequel, Overwatch 2, released in late 2022. The video game has a popular global esports league with teams in cities around the world. Most people play with no negative consequences, but a small percentage of gamers are addicted to Overwatch or Overwatch 2.

Hector is one of these gamers who has a problem with Overwatch. Here’s what he shared:

Billion dollar companies, getting players addicted to their game and predatory monetization techniques. Yeah, Overwatch 2 is no different.

George is Addicted to Overwatch

George is awake, it’s 3am. He’s just finished another six-hour session on Overwatch. He bought the game at 14 years old after months of saving for it. He quickly fell in love with the competitive team-based style and strategies.

Compared to Call of Duty, which never required much brain power, Overwatch was a hurdle to climb. The Skill Rating (SR) system was a totally new idea to George and gave him a metric to see how good he was compared to other players.

It began as a simple contest to see if he could beat his friend’s SR score. He started in Bronze at 1300 as a PS4 Tracer main, fighting to get better and better in order to rank up. He climbed into Plat, switched to Support, watched XQC, a popular Twitch streamer, day after day, and continued to strive and prove to himself that he really was good at Overwatch.

And that was the root of George’s problem. He stopped playing to enjoy the game, but instead to prove something. He hated it. For years he just played to get better and raise his SR, but the fun had gone a long time ago. He was addicted to Overwatch. Not the game, but the system.

The constant need to prove to himself and others through a meaningless point system that he was good at some video game had taken too much of his life. His free time was dedicated to the game. Time which he could have spent spending getting fit, studying, hanging out with friends in person, or working and earning money.

Overwatch became a constant losing fight against himself. The toxic players, the throwers and the smurfs. George finally had enough and gave up. He uninstalled the game and got on with his life.

George was able to quit because he recognized his behavior was becoming a problem. He had started moving along the gaming continuum – a spectrum from healthy at one end to harmful at the other. To see where you are on the gaming continuum and whether your gameplay is a cause for concern, take our video game addiction quiz. 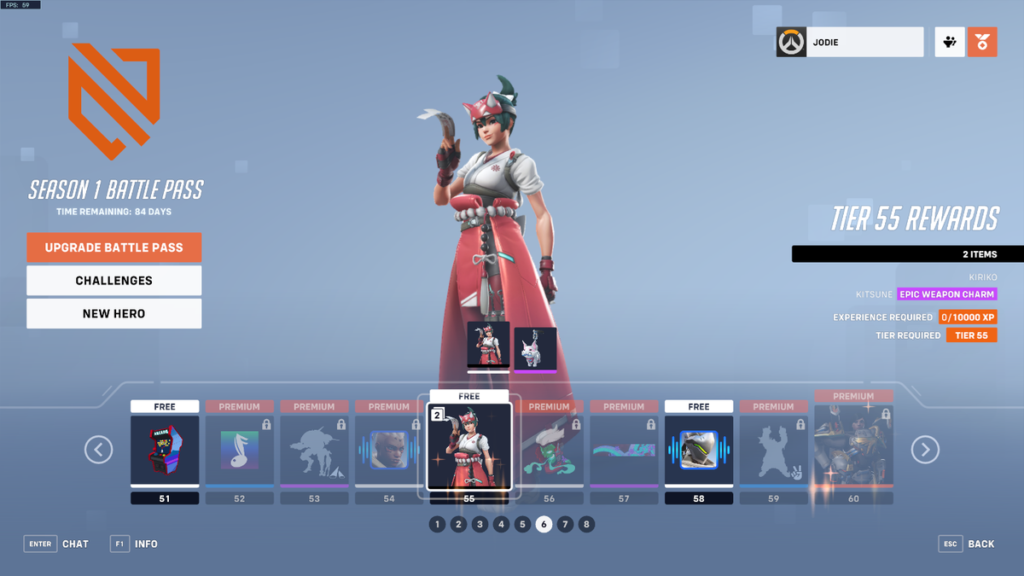 Although the original version of Overwatch has rewards and features that are designed to hook players like George, Overwatch 2 is potentially more addictive. Let’s look at why people play Overwatch and Overwatch 2, and how it can become compulsive.

For the 60 million people who enjoyed its predecessor, Overwatch 2 is a free upgrade to a sensational game that promises steadier updates and new content, but this free upgrade comes at a cost. Blizzard has released a battle pass monetization model for Overwatch 2, similar to games like Fortnite, Valorant and Apex Legends.

Battle passes, loot boxes and other micro-transactions are controversial, but despite complaints from the public, they are still here. Why? Because they work. Every time a new season of Fortnite or another game that uses these types of transactions is released, the game experiences a massive number of players flocking to play. And who benefits? The company’s bottom line.

Video games are not created to be bought, played and enjoyed anymore, but to make gamers keep playing, keep coming back and keep spending money. Because of this it’s important to maintain safe in-game spending habits. This can be demonstrated by the Overwatch 2 beta version of the game.

After the initial reveal of Overwatch 2 in 2019, some gamers experienced the beta version of the game in 2022 and the majority of players had the same response: it was disappointing. Not much fresh content was added apart from a few new characters, one new game mode and some new maps. Overwatch 2 beta felt like Overwatch 1 with a fresh coat of paint, but no actual depth beyond its surface.

This appears to be a go-to strategy for many game companies nowadays. Make a few changes, add a new look, market the game as revolutionary, a must-buy pre-order and then release a disappointing title full of microtransactions.

Although many gamers are starting to notice this ploy, the majority of players are still hooked to the addictive nature of today’s games and gaming companies know this. Their aim is to study what keeps players gaming for long periods of time and what keeps players coming back. This knowledge allows them to spend as little time and effort on the actual creation of the game and to fully focus on making an addictive design that’s as profitable as possible.

At Game Quitters, our video game addiction programs, articles and support groups are designed to help gamers and their families turn their lives around.

To find out how we can help, get in touch today to book your free 30-minute Gameplan call.

Next Post: Why Does Roblox Keep Logging Me Out? Here’s How to Fix It.