“This wasn’t how I wanted to live my life, and I’d known it for a while.”

One year ago on July 4th 2016, I figured Independence Day would be a good day to declare my independence from video games. After years of struggling to control my impulsive gaming, I quit cold turkey, and haven’t touched a video game since.

I’d fallen into a very difficult time. I’d been working a job that I hated for two years, so I gamed a lot to escape the misery. Heroes of the Storm (HoTS) was my poison of choice. Then, I got hit with a crippling back injury (herniated disc) from snowboarding, and I got a notice of layoff from said job around the same time.

The one-two combo was too much for me and I fell into a pit of depression for many months, when I fell even further into gaming. Each day was nothing but staying home playing video games, watching let’s plays and gaming streams, reading game news, and overall shutting myself in and staring at a screen all day. I knew this wasn’t how I wanted to live my life, and I’d known it for a while.

I had an NES, SNES, and an N64. As a kid, I completed Ocarina of Time 100% with zero deaths, and got all 120 stars in Mario 64. I challenged myself with hard games like F-Zero GX and Viewtiful Joe; Metroid Prime 2 on hard mode being one of my favorites.

In later years I moved onto PC gaming and played random MMOs, Soldat, StarCraft, Battlefield 2, TF2, and countless other games. In college I dropped $1,000 and built myself a PC gaming rig. I amassed over 500 games on my Steam account. In more recent years, Dark Souls was a godsend of a challenging game to sink my teeth into.

It’s no understatement to say I was a pretty hardcore gamer. And you know what? I was proud of my gaming achievements. All the games I’ve completed, my game collection, my skill, my taste. I was proud. For a time, at least.

I slowly developed a love-hate relationship with video games throughout my teen years, and saw that there was more to life than just video games. 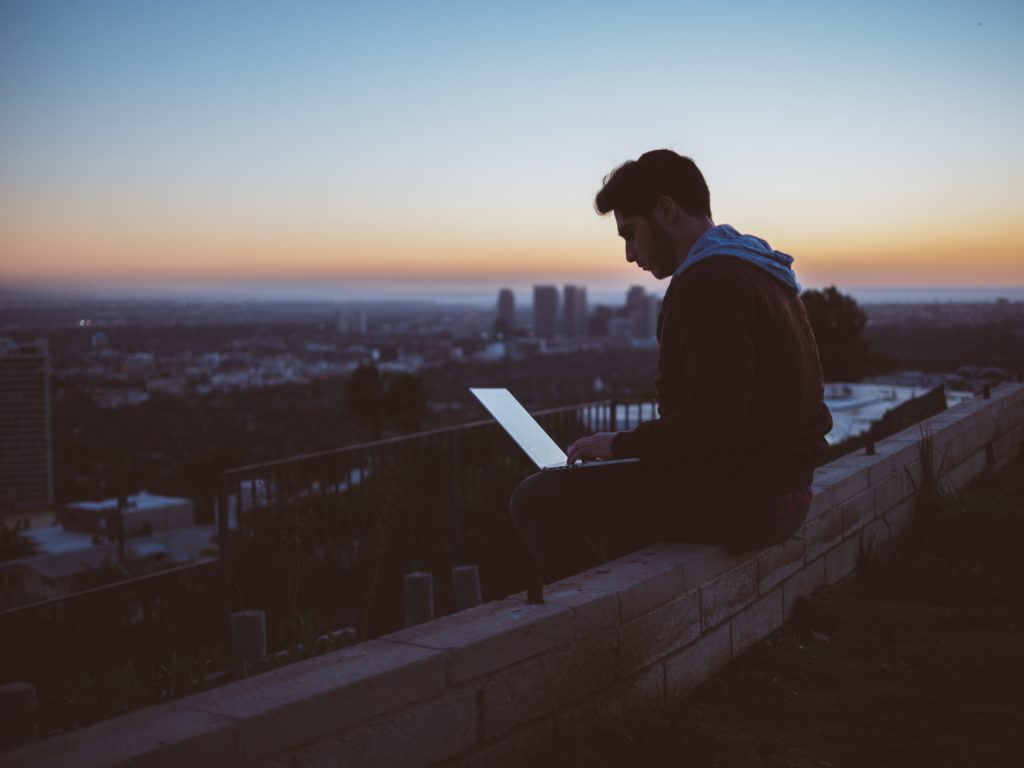 On one hand, it’s a medium for compelling storytelling that transports you into beautiful interactive worlds. On the other, it ends up taking priority over everything else, and becomes a crutch that allows your depression and lack of fulfillment in life to fester.

There’s so much to experience in the world around you; why squander your time staring at a screen?

As a result of my constant gaming, I saw that my quality of life was diminishing. Summer breaks were the worst because I basically did nothing but game. I wanted to do more in life. I wanted more friends and better relationships, maybe play some sports or be in some clubs, and have more in life than just digital validation. I just never had any other summer activities.

Past college and into adulthood, I spent several hours a day playing video games, reading game news, watching let’s plays on YouTube, watching gaming streams, and even constantly thinking about games while away from the screen.

I’d stay up way past my bed time knowing full well I was sacrificing sleep to game, unable to stop myself. 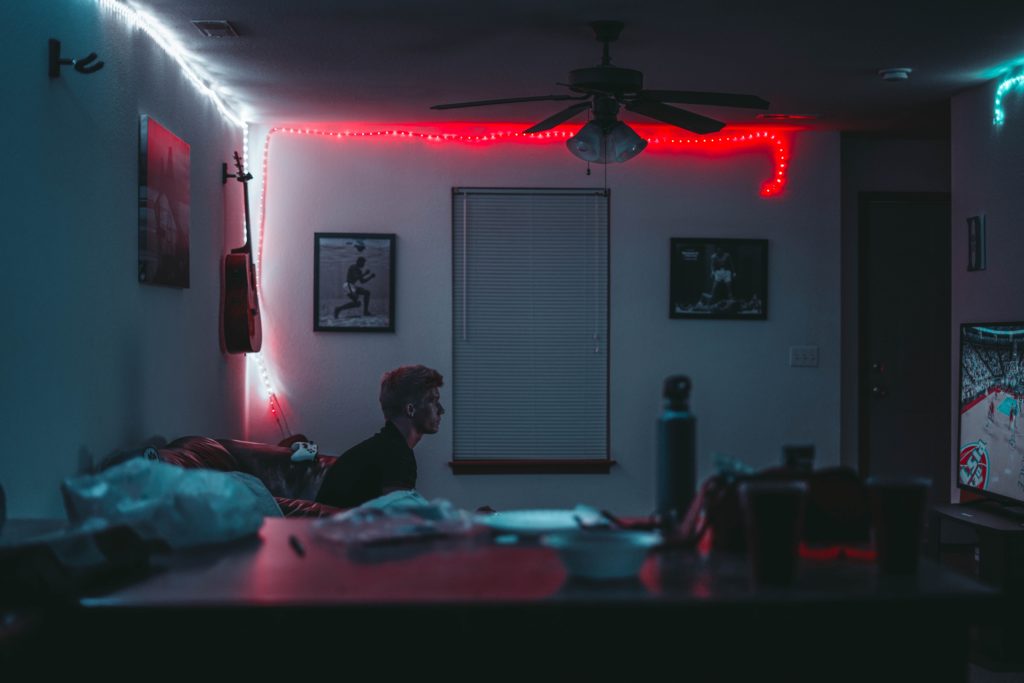 I’d forego other needs like socializing and eating, just to get more game time in. I’d continue to game even when I wasn’t having fun, impulsively jumping from one round of HoTS (and many other games) to the next, constantly chasing that high of winning.

I eventually found myself in that pit of despair, with my injury and layoff, still using video games as an unwanted crutch, stuck at home gaming every day.

I finally decided that enough was enough, so I pulled the trigger and quit cold turkey. I uninstalled my Nintendo account and poison-of-choice HoTS, uninstalled Steam, put away my consoles and games, and set out to escape this addiction.

It’s Been One Year

Towards the beginning of the journey, I discovered that there was a community of people like myself on the path to quitting video games, so I signed up for Respawn.

Cam helped shed a lot of light on how video game addiction happens. Namely, how excessive gaming causes physical changes in the brain, and how you need to add multiple activities to your life to successfully fight the addiction. Thank you Cam for the guidance and wisdom throughout this journey.

Nowadays, I don’t game at all. I don’t play video games, I don’t watch let’s plays, I don’t follow game news, I don’t engage in gaming conversations, and I’ve distanced myself from people who game a lot. 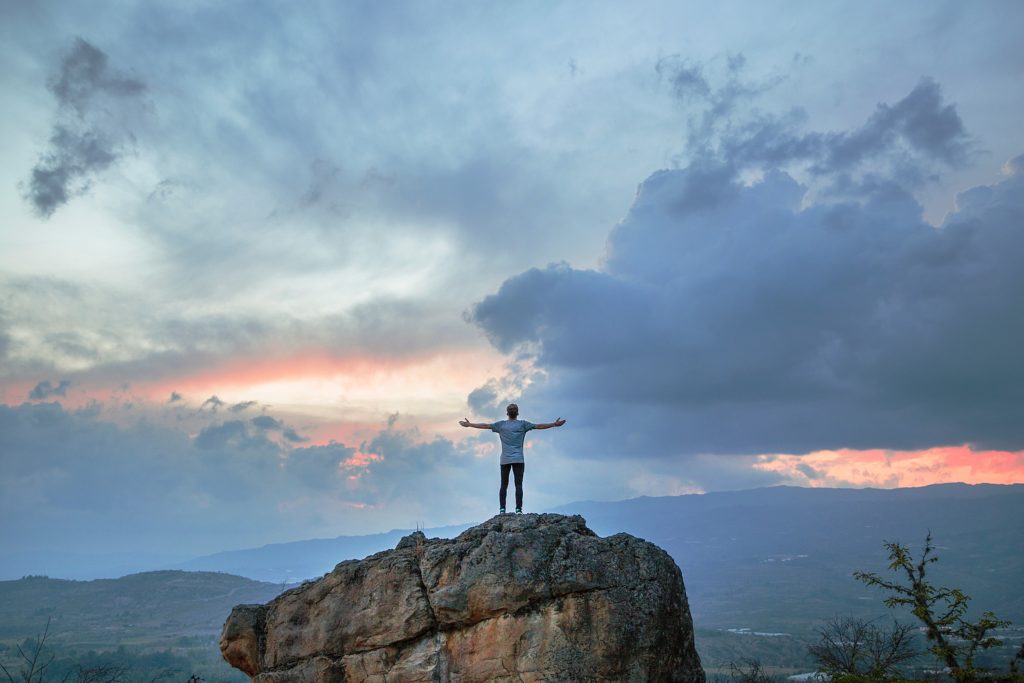 Instead, I spend my time practicing music, reading, exercising, meditating, going out with friends and family, being engaged in communities, working on a passion project, and all-in-all enjoying life a lot more.

I eat and sleep properly. Many of the things I’ve been meaning to do for so long I finally accomplished in the past year, such as reading more books and learning new musical instruments.

I’m still recovering from my injury, but I know that if I hadn’t quit video games, I would have fallen even deeper into my game addicted lifestyle. Despite the injury, I’m now much more healthy, mentally fit, fulfilled, and thriving.

Now I will admit, there were a handful of instances in the past year where I did play a little bit. A bit of an arcade game at a festival, a bit of Pokemon Go during that entire craze, Pacman inside of Google Maps on April Fools earlier this year. But these were more like minor stumbles in the journey.

I’d say a relapse is if I spend hours or days shutting out the outside world, intrenched in the sensory overload and dopamine-rush-machine that is video games, falling back into the old mindset and lifestyle. I haven’t had one of those days in over a year, and I intend to keep it that way.

Nonetheless, the main thing is that these days, video games are no longer part of my life. Instead, I’ve invited so much more into my life.

Of course, this is only the beginning of a lifelong journey. I still get cravings every now and then, especially when I hear through the grapevine about a new Nintendo game, or when I see something nostalgic about games I grew up with. But I know better than to fall back into that old lifestyle. There’s so much more that I want to do rather than stare at a screen and press buttons.

Thank you again Cam for all the wisdom and creating this community. Gaming addiction is a problem unique to modern times, and with us being one of the first generations to grow up with video games since childhood, we definitely need more awareness around video game addiction.

Next Post: 8 Lessons I Learned When I Quit Gaming for 90 Days