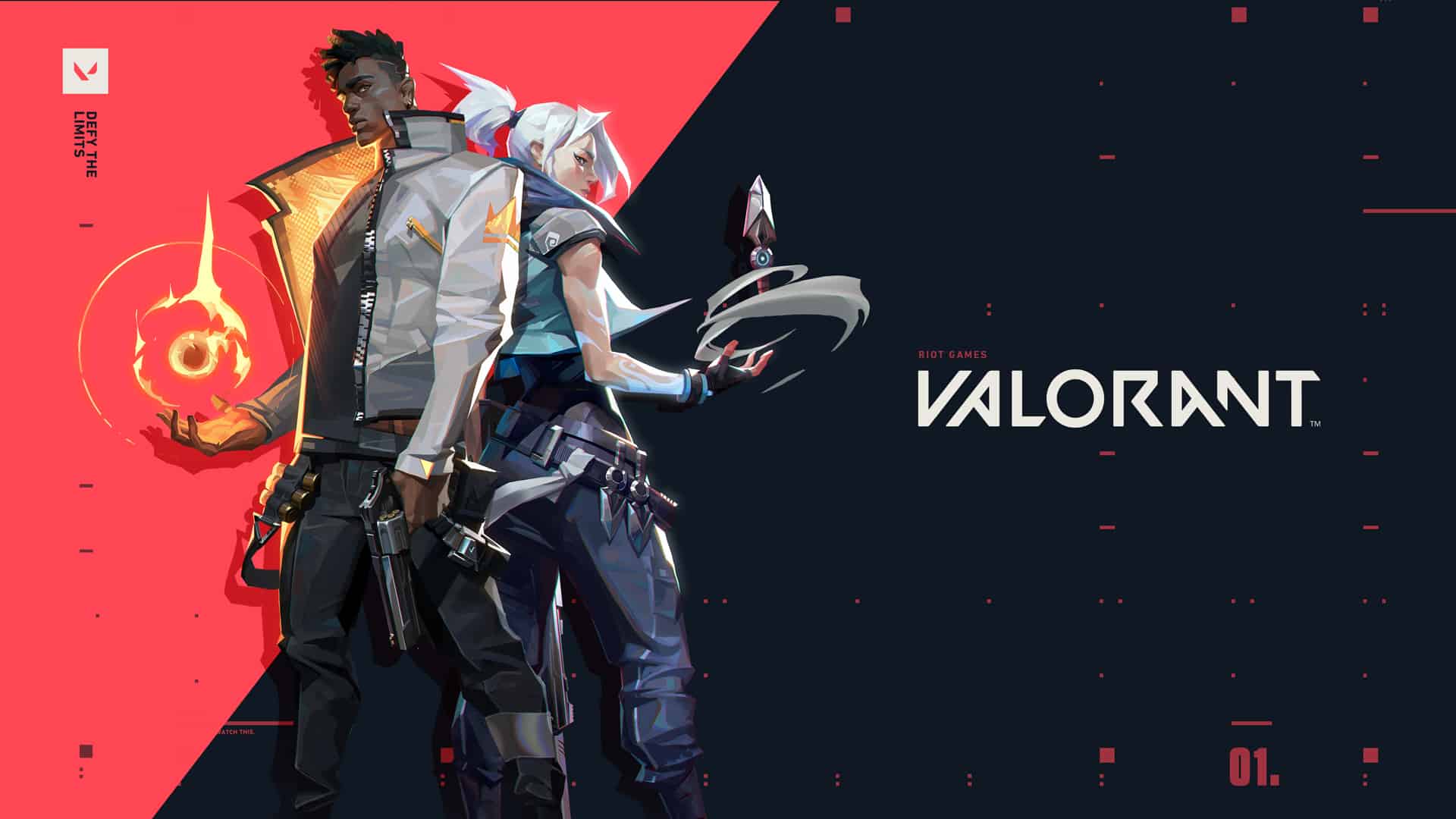 “Valorant is cutthroat, punishing, and addictive as hell” –Cecilia D’Anastasio

The game was originally called Project A but has since changed to Valorant. It is developed by Riot Games, the makers of League of Legends – one of the most popular games over the past decade. The hype is real!

On the day of closed beta release, Valorant reached a million concurrent viewers on Twitch. It also trended on Twitter when the game wasn’t playable by the general public yet. These numbers beat the launch viewership of popular games like Apex Legends and Call of Duty: Warzone.

.@Slasher first reported this, but find it pretty fascinating. @PlayVALORANT influencer content, as of this tweet, has 941,000 viewers and @riotgames didn't pay a cent for people to participate in last weekend's bootcamp. The same can't be said for other games.

Valorant is a competitive 5v5 first-person shooter character-based game. It is designed to compete as an esports against Valve’s Counter-Strike series that has been immensely popular over the last 20 years. Similar game titles include Overwatch, Rainbox Six Siege and Call of Duty.

According to Polygon, “Each match has 25 total rounds; the first team to win 13 rounds wins the match.”

With Riot Games’ experience in developing esports infrastructure through League of Legends, all signs point to a global esports network for Valorant as well and many professional teams have already formed.

Related: What is Esports? 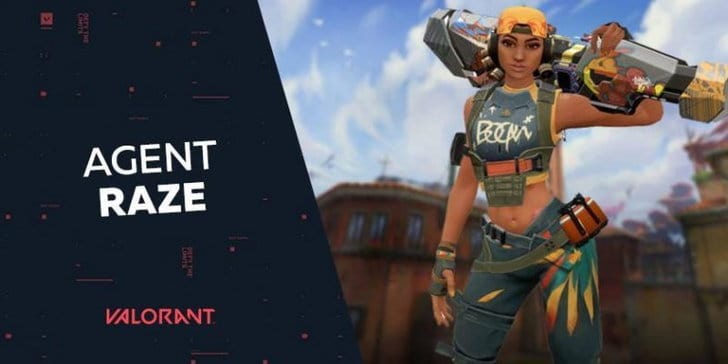 Valorant is similar to a FPS-game like Overwatch whereby players select unique “characters” (called Agents in Valorant) to play within each match. Unlike Overwatch, in Valorant you will be unable to change your agent within the match itself.

Agents come with unique skills and abilities. Some will be simple such as the ability to use smoke to hide certain areas of the map. Other abilities will be more powerful such as reviving an ally or creating walls out of thin air. Some agents will even be able to perform a short-range dash!

An example of an agent is Raze. Her abilities include:

Riot Games have a lot of success with a similar “Champions model” in League of Legends. Thus Valorant’s agent-based gameplay is anticipated to be popular as well. New agents are likely to be added regularly. 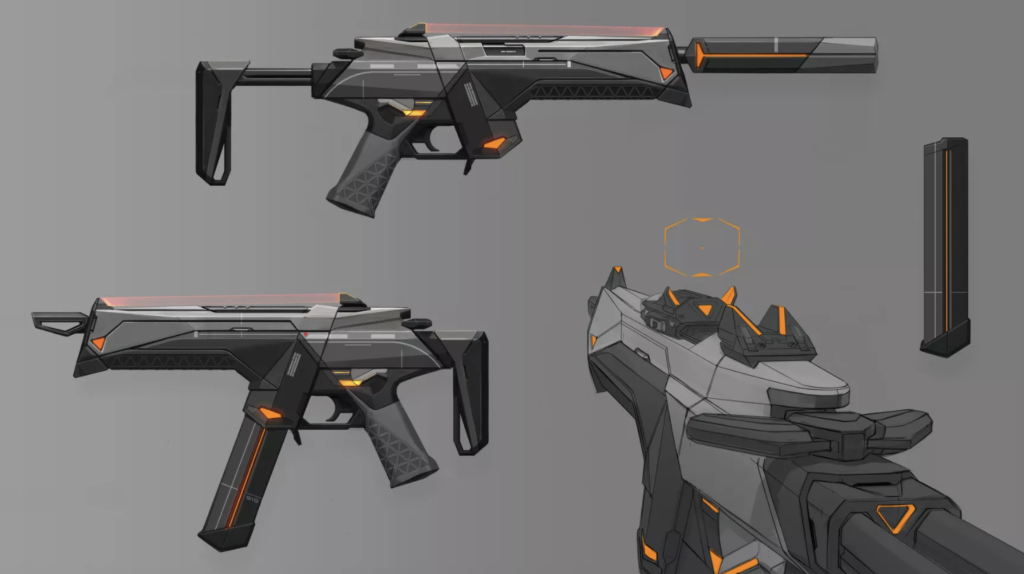 Data leaks thus far show an extensive weapon skins system built into the game, with as many as 45 variations of a weapon.

Riot’s commitment thus far to not have randomized loot boxes is a step in the right direction to keep simulated-gambling features out of a game that will be played by children. Of course, with the game still in development that can change at any moment.

Related: An Introduction to Loot Boxes, Microtransactions, and In-App Purchases

This is an important layer of transparency by a game company during a time whereby transparency and social responsibility in the industry is hard to come by.

Previous Post: How Quitting Gaming Helped Me Get Into Grad School

Next Post: Suicidal Gamer Escapes to a Life Worth Living